Trending
You are at:Home»Apps»An App that can Actually Make you Talks on Phone
By Katherine Husmith on October 16, 2014 · Apps

Technology has taken its deep roots in today’s world and is continuously striving its best to come up with such amazing and mind blowing apps, devices that excites the audience. In business world, communication is an essential tool and technology focuses more on making communication better to provide ease and comfort to the users.  The introduction of the App name Talko by Ray Ozzie former chief technology officer at Microsoft has made it possible to make communication faster, easier and better.

What triggered the invention of Talko?

Ray Ozzie believed in a theory and thought why people are more and more interested in text messaging or emailing rather than talking directly on the phone, he believed that people hate getting disturbed ad interrupted not knowing how important the call is than messaging. Ozzie thought to make a communication app that can make the call an important tool for communication. 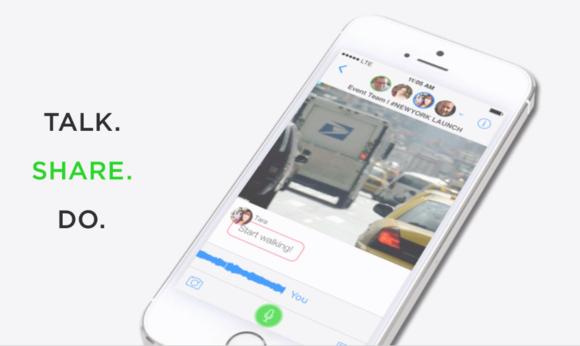 Talko, a call app basically focuses on group calls. The way it works is simpler. You can easily create conversations and subject can be tagged and the conversation can be recorded and stored easily. Since most of the calls are preserved so you can also add bookmarks to your audios and can also have notes to keep the track of it. The notes can also be seen by others who weren’t the part of conversation. Furthermore, adding hashtags to conversations is another feature which helps you to search by topic later and any member of the conversation can add audios later on too.

Who can use it? 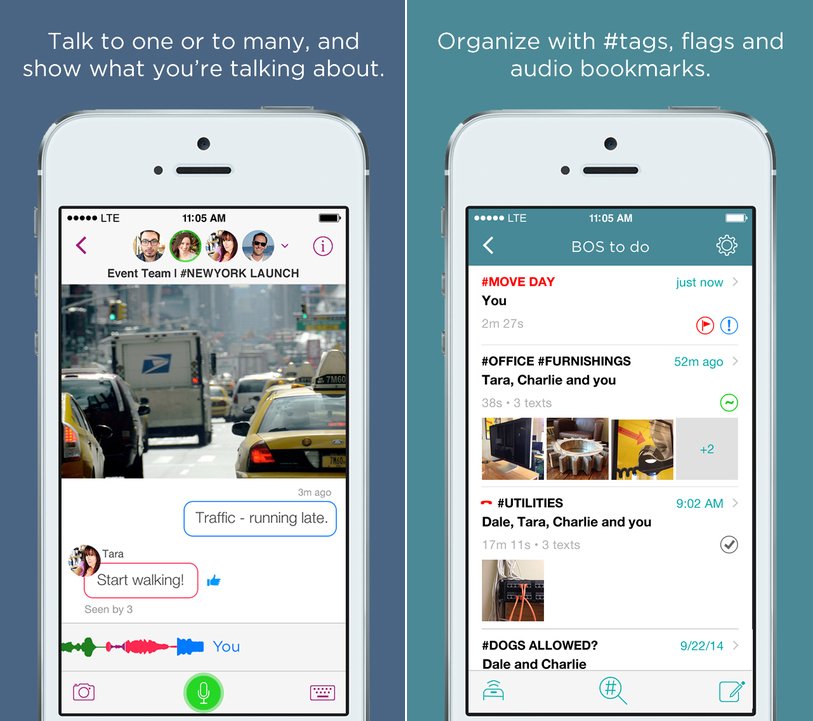 Talko when launched was initially available to only iPhone users but later on it also catered to Android users too. This amazing app also incorporates pictures and text too which makes it a brilliant app to use. It also allows you to send and receive written messages while your call is still ongoing. Also photos can be shares instantly after you take it.

Talko was initially catering to the business segment as people attend more calls and that why there was a need felt but later on it targeted to various other segments too. Consumers can also use it for planning trips, discussing a project at university and so forth. This amazing app can be used by almost everybody and can make their communication better and comfortable.

Who can use it?

When it was launched, Talko planned to make money by offering various businesses the app and charging them. Although it will offer free trial version and then users can buy the fantastic app and can make calling easier and quick. The company has been testing the app with people to get more insights too.