Trending
You are at:Home»Mobile»Apple»The 13 biggest ways your iPhone will change after you install the new test version of iOS
By Nick Olanoff on July 2, 2017 · Apple, Apps 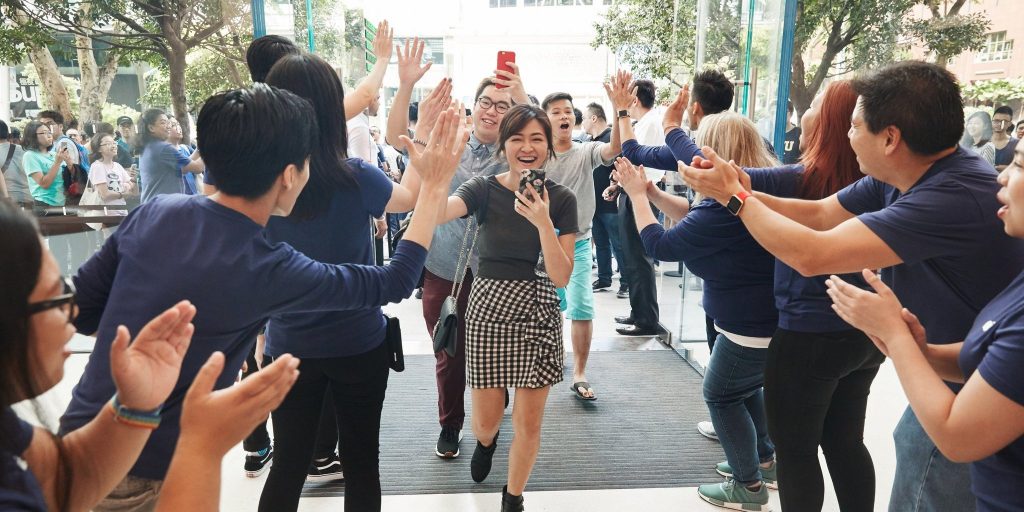 Apple’s annual update to the iPhone is coming this fall.

But if you’re adventurous, you can try the software that will be powering the next iPhone right now. Apple opened up the beta for iOS 11 to everyone, not just software developers, on Monday.

To get started with iOS 11, you can sign up here. Beware — it’s still beta software, and not all of the bugs have been ironed out, so you might want to back up your phone first or wait for the official release in the fall.

But if you decide to take the plunge, you’ll find several new and nifty improvements to the way you use your iPhone.

Here are the 13 biggest changes:

1. A redesigned Control Center lets you swipe up to find the settings you use most often, and now it’s customizable. 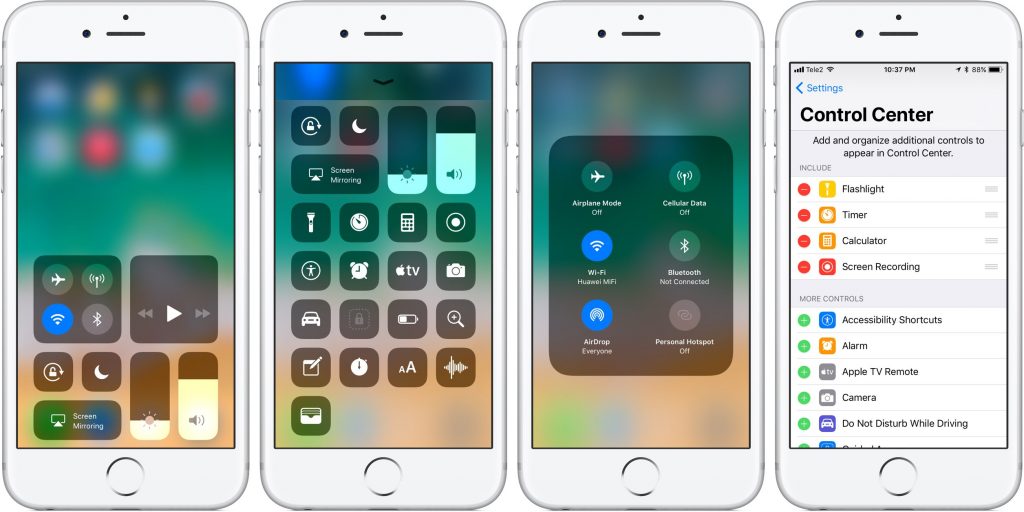 2. Apple has changed the screenshot workflow, and now you can make screen-recording videos, too. Now screenshots go into the lower corner, and you can mark them up before sharing them. We used this feature to help put together this article. 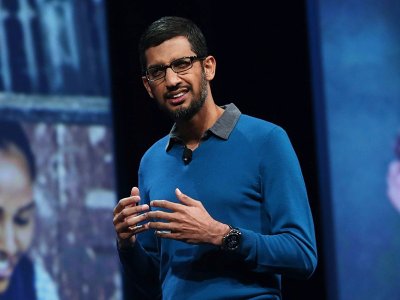 3. There are a lot of Siri improvements in the latest version of iOS, but you’ll first notice that its voice has changed to be more realistic.

4. Now you can ask Siri to translate to Chinese, Spanish, French, German, or Italian, too.

5. Apple has added several new photo filters to give your pics a little bit more style. 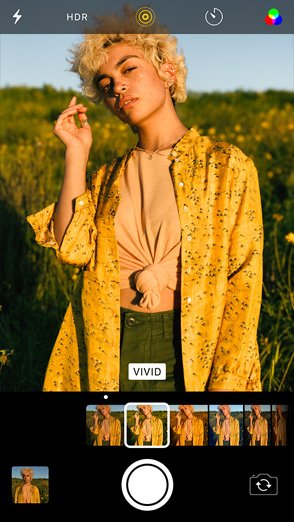 6. Your notifications window is now the same as your lock screen. 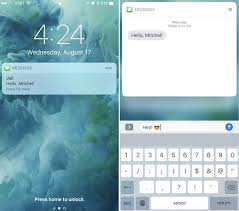 7. Apple has redesigned the App Store to make it an app you want to browse through, instead of somewhere you visit when you need an app. 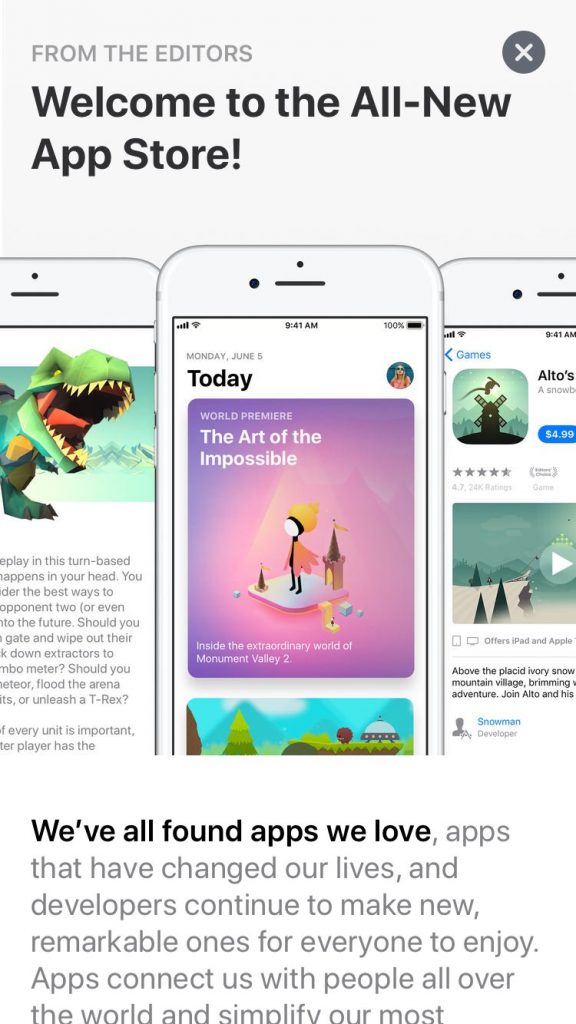 8. Apple finally has a file system on the iPhone and iPad. It’s called Files, and it’s one built-in Apple app you probably won’t want to hide 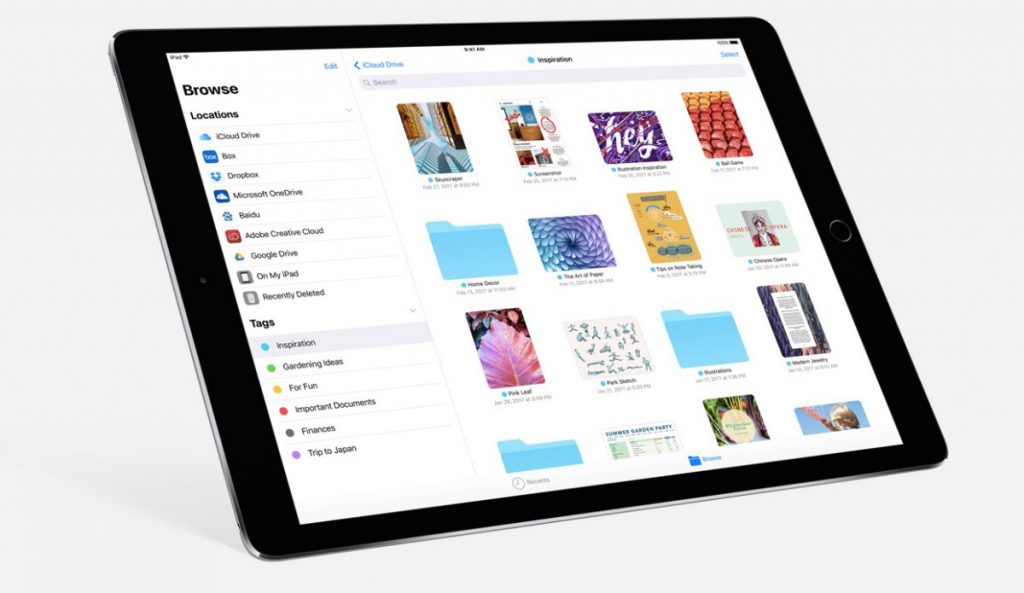 9. Apple Music is now more of a social network, with user profiles and the ability to share and collaborate on playlists — now you can follow your friends on the network. 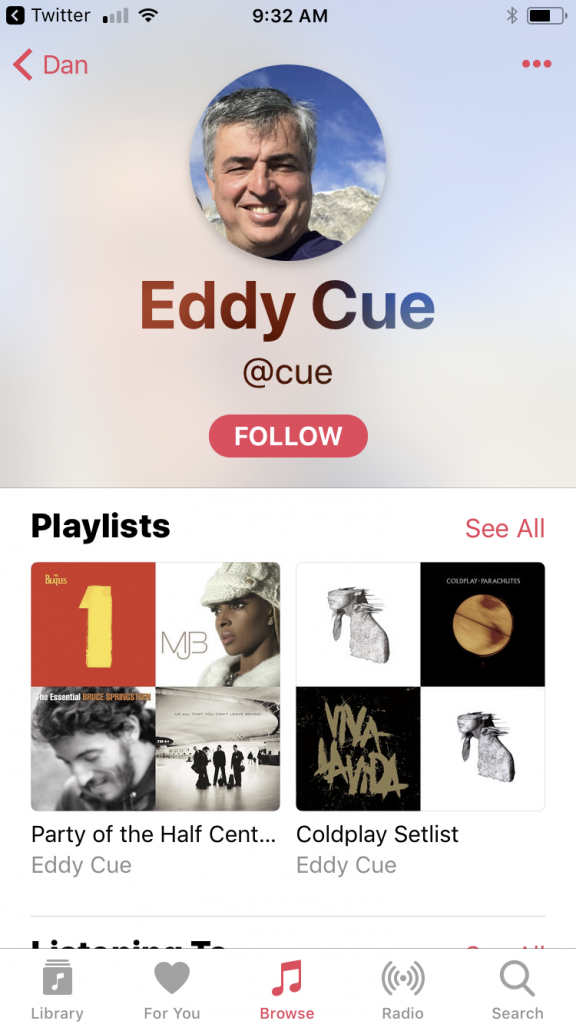 10. There’s a new mode that prevents you from texting or looking at your phone while you’re driving. 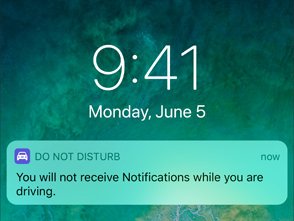 11. You can clear your storage quickly with a new storage-optimization feature. It’s in Settings > General > iPhone Storage. 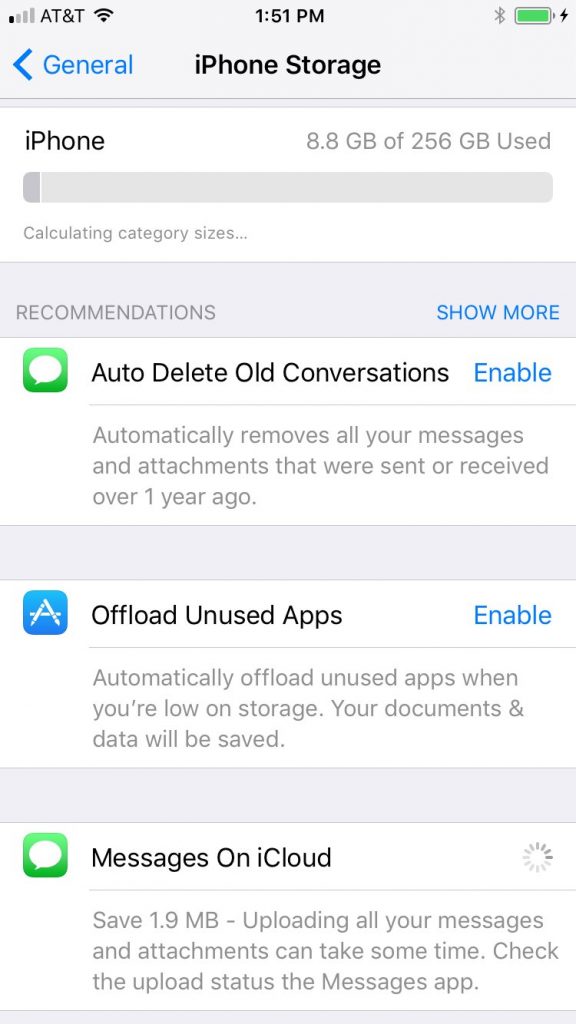 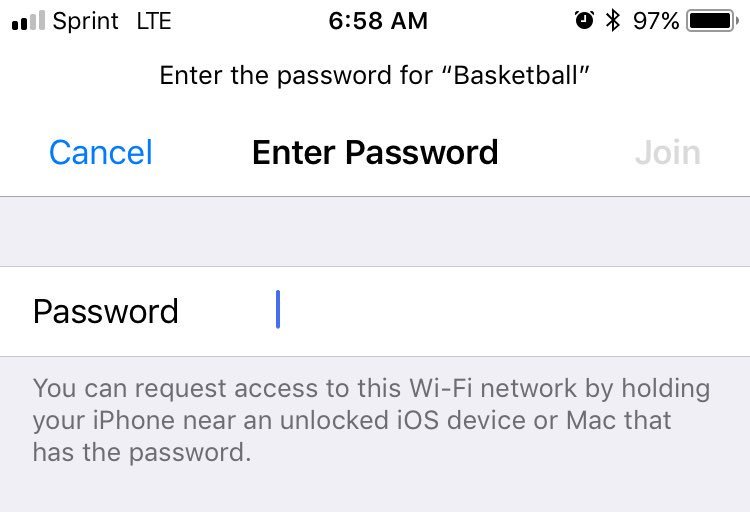 13. A one-handed keyboard is now built into the iPhone. To activate it, hold down on the smiley icon that usually opens the emoji keyboard. 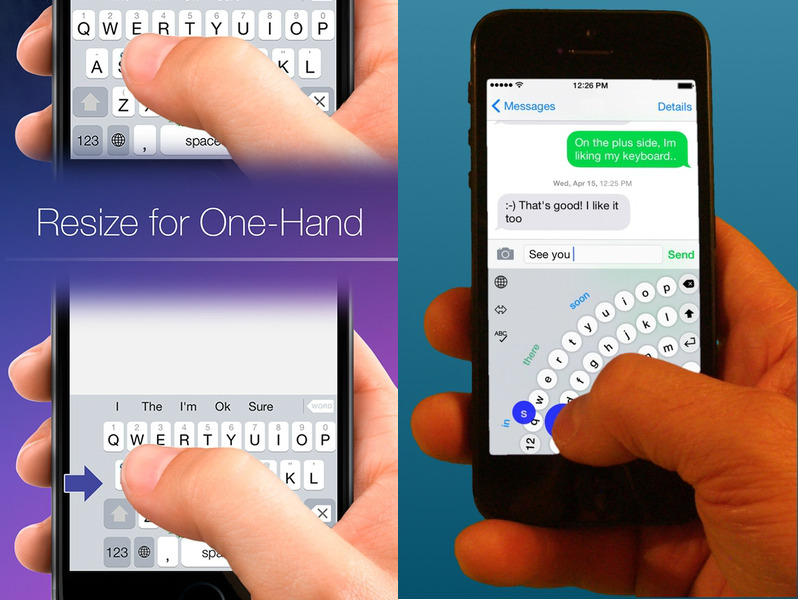