Vine is Now Available for Android 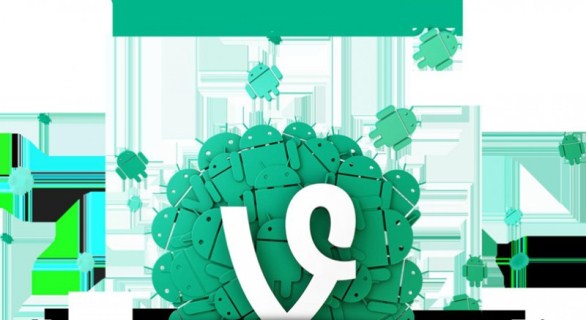 Several months after arriving at the market (launch took place in late January); Vine is finally available for Android. The application can record videos of up to 6 seconds long which is then loop it, similar to animated gifs.

Vine, the application to record video for up to six seconds developed by Twitter, is now available on Android, as announced by the company. The implementation began in iOS (where pornographic content became an issue), but from the beginning it was known that would sooner or later came a version of Android. Currently already have about 13 million users.

The functions that includes version for Android Vine are the same as those you have in the Apple operating system, so it is possible to record the famous videos that are looped, discover the most popular and make friends. Obviously, you can also share the creations on Twitter.

Of course, there is also a unique tool on the platform of Google: zooming. Android users also enjoy a somewhat different design, with tabs Feed, Activity, Explore and People at the top of the screen, rather than in a dropdown menu. Anyway, it seems that this will soon change, says Sara Haider, Android engineer.

Although we have been very focused on launching Android Vine, we have also continued taking updates and adding new features to the iOS app. As a result, both applications were not entirely in sync, but it will not be the case for long.

So in the coming weeks for updates that will enhance the experience and allow, for example, using the front camera of the device, search for items, see mentions or hash tags to follow and post updates on Facebook. However, it seems that the Android version will be more complete, as Haider recognized to have planned functions “that could only exist in Android”.

Although Twitter has announced the availability of Android Vine, at the time of writing this post was not yet possible to download the application from Spain, but hopefully that can be done throughout the day. In any case, what is clear is that it will be a major boost to the platform, before reaching the Google operating system accumulated 13 million registered users. 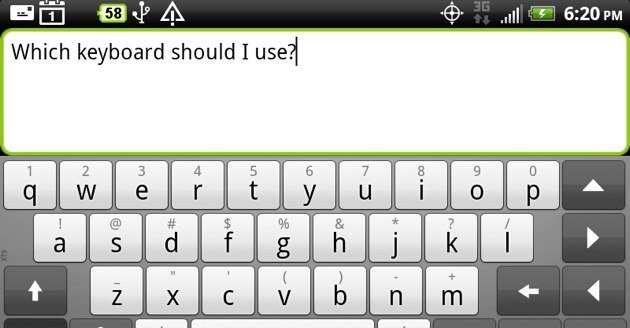 5 Effective Ways to Promote Your App