Developing DRM that alters the Contents of the eBooks 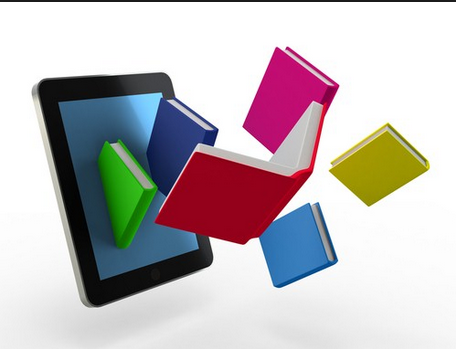 Several German publications have brought to light the Fraunhofer Institute would be developing a new type of DRM for eBooks would introduce variations in the texts of the books sold to give the user a “copy only” and thus detect the source of a pirated copy.

In these days has been talking a lot of DRM PS4 and Xbox One, an issue that is tarnishing the expectations of both consoles and generating considerable anger among users. The concept of DRM, really, is nothing new and has long distributed content companies have sought mechanisms to ensure that control the circuit and limit the right to private copying and distribution through the Internet outside their circuits and controls. While DRM is often associated with the audiovisual (CDs and books) and video games, these mechanisms begin to arise in 3D printing and while and were implemented also in the world of electronic books from Germany comes a new scheme DRM for eBooks that seeks to alter the content of the books with the idea of ​​avoiding the distribution over the Internet (obviously outside the control of e-book stores).

This system, called Ziddim, is being developed by the Fraunhofer Institute and would aim to “mark” the books to find out who was the buyer and detect if it was the source of his power “illegal distribution”, i.e. if the user Slammer. 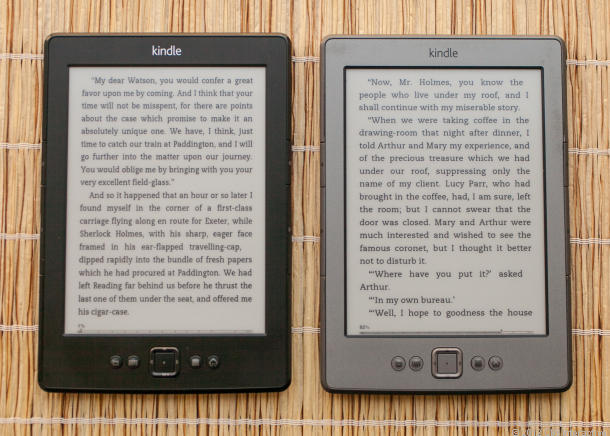 What is the idea of ​​this DRM for eBooks? Imagine we purchase a book in electronic format, the system would select random SiDi book some words and synonyms would change either alter the order of words in a sentence (without altering the meaning of it). With this change so subtle, the platform would generate a “copy derived” from the original also would be unique and would be associated with the user who purchased it. Thus, if it detects any illegal copy distributed over the internet, the publisher could check which version of the book is circulating and, from there, to trace the original purchaser.

Generally, the DRM is usually introduced to “annoy” the possible copies that can take a digital content alter a song because it is not possible, however, in a text make such subtle variations is much simpler since is complicated anyone gets to Compare 2 Copies to find the differences. For now the project is experimental but the Fraunhofer Institute is in talks with some publishers in Germany to implement this system and try to see how they work.

Is it really necessary to go to these lengths? Do we need this kind of DRM? In my opinion, the system seems designed with the aim of punishing the users rather than preventing it seems that there are things that the lobby of the contents will never be willing to change.

Importance of Microsoft Office Training in Our Lives 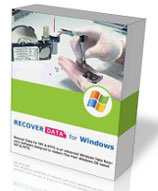 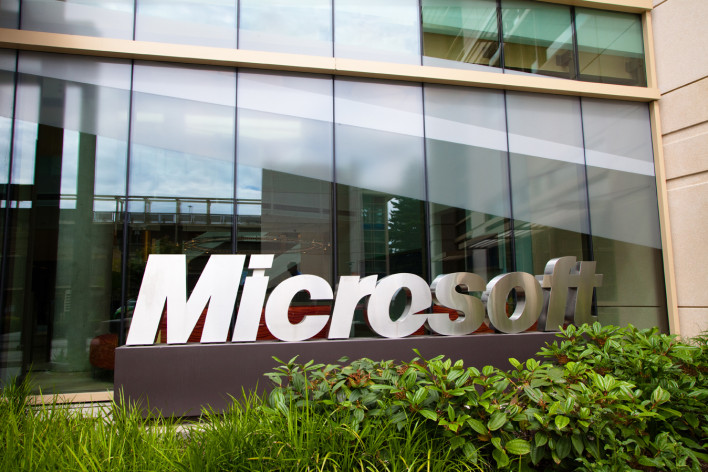 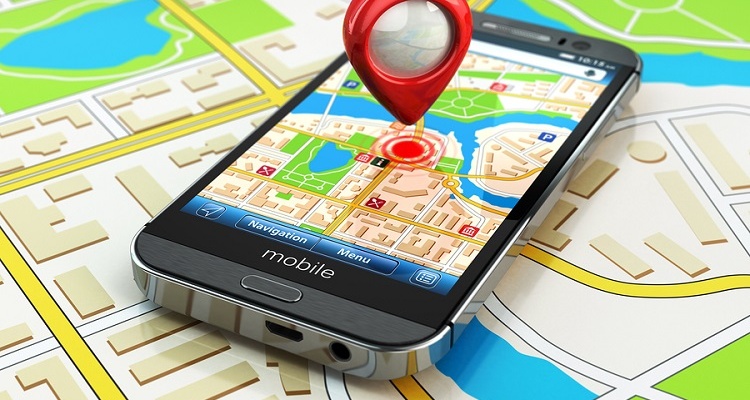