Information About the STL Model Format

This format was developed quite a long time ago, especially for creating models with their subsequent output to the CNC equipment. We will not delve into the history, since this site is not Wikipedia. Moreover, the classical syntax has changed over time. Different programs deal with them differently. Some, like Netfabb, do not understand the non-classical syntax. And others, for example Blender3D, read without problems. Models in this format consist of triangles. In the past there was a limit on their number. Because of what there was a restriction on the model specification. Perhaps this was due to the capacity of the equipment. Also, the coordinates of the model could not have negative values. Now there are no restrictions. In any case, I did not come across them. And most likely any printer will cope with any weight of the model file.

The 3D STL model file contains a description of the model, which consists of a set of coordinates of three points along three axes. Each group of three points forms a polygon; in this format it is called a facet. An STL model file can be text or binary. A binary file can carry information about the color of the model. A text file cannot do this. Also, the text file is different from the binary in size in a big way. Of course, a text file can be converted to binary. One of the easiest ways to do this is to open a text file in any (suitable) 3D program and export or save it in STL format. The resulting file will be binary. In order to build a model in this format; we need the coordinates of key points. Since STL model is quite a serious format, it naturally has a component responsible for the orientation of normal – facet normal n1 n2 n3. But since the overwhelming majority use only the right-hand rule, its parameters are usually equal to zero (facet normal 0 0 0). And for some programs, its presence is not at all necessary.

For demonstration we will construct an octahedron. Rather, a figure resembling it, because not all its edges will be of the same length. The octahedron is two pyramids joined at the base. Therefore, we will simulate it from two pyramids. The pyramid, when viewed from top to bottom, is a four rectangle whose vertices are connected at one point. You can buy 3D models STL on sites 3dmodelmania.com, cults3d.com, cgtrader.com. 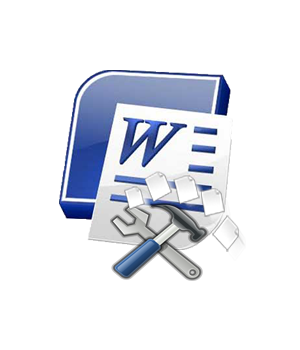 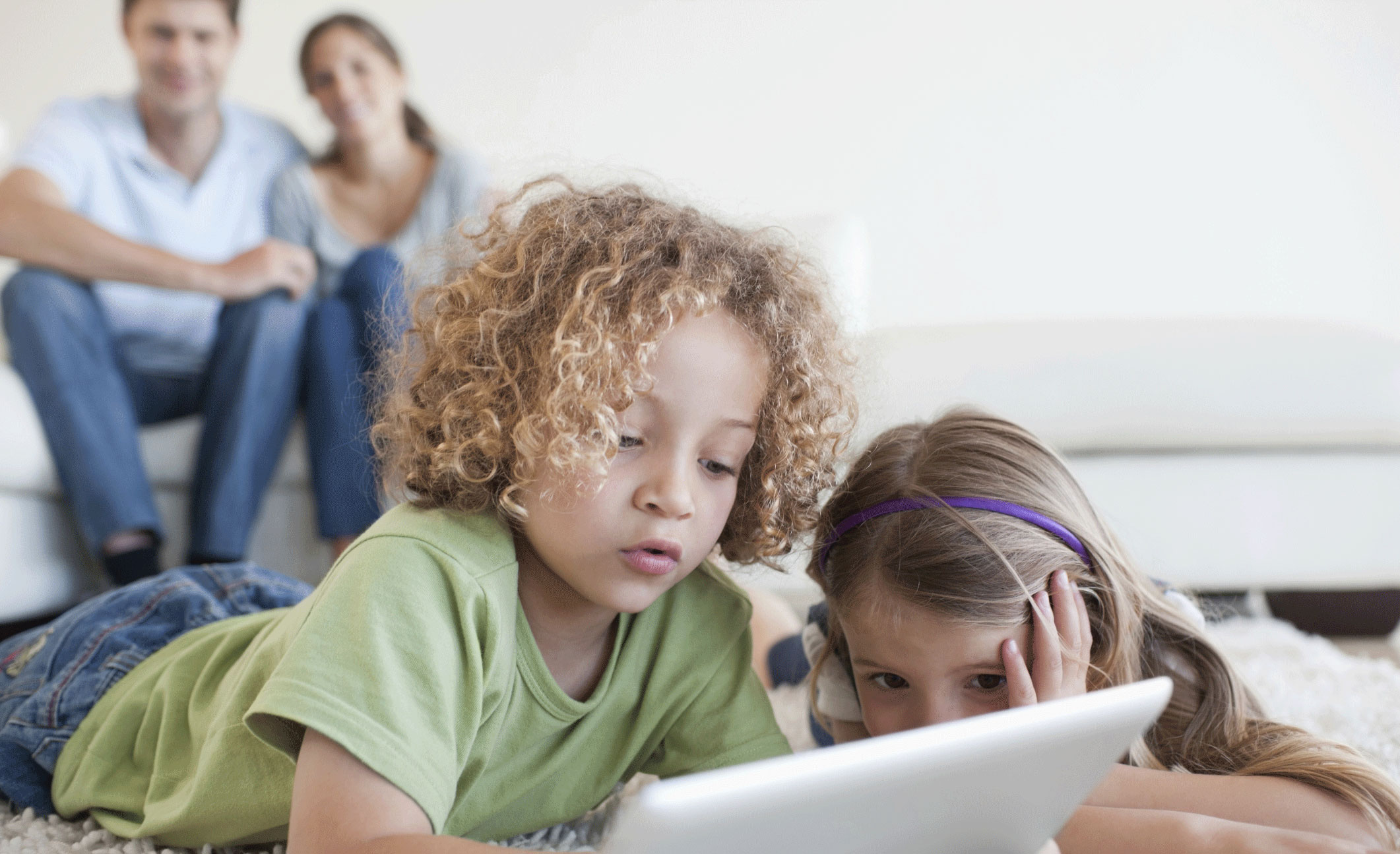