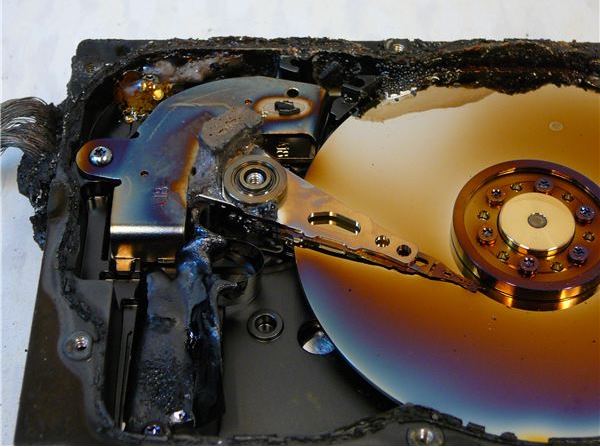 As compared to the computers from the past, modern-day versions are generally far more reliable. The failure rate of state-of-the-art hard disks is extremely low, and besides that being equipped with a latest SMART on-going disk monitoring these hard drives gives beforehand warnings about imminent breakdowns.

Unlike earlier hard disks which used to offer a restricted storage space, latest models come with huge storage volumes. These modern disks have grown in their storage capacity while maintaining the same apparent size as that of the older ones – similar looking disk now can save a lot more data with more efficiency and reliability. However, the loss is also manifold in case this voluminous disk fails. This loss would be even more than that you could have endured some years back as a result of your oldest disk crash that had not been recovered due to the unavailability of recovery tools then.

In the event of physical damage to your hard disk, all you could do is take it to some data recovery service providers who can employ their technical expertise to restore the lost data of the disk.  Nonetheless, if your hard drive is still spinning despite bearing a failure, you may build better hopes of its recovery.  If you are unable to reach your disk through Windows operating system, there are some dedicated tools to recover it such as ‘The Undelete NTFS Partition Recovery’ that can be found from http://the-undelete.com/ntfs_partition_recovery.php . In addition, you can get some more tools to recover NTFS and FAT partitions from http://www.softinstitute.com/partition-recovery.html .

These tools can be used by anyone, experienced or novice users; they produce equally good results. They are designed for repairing the corrupted partitions as well as restoring the hard disk to a state as it was before the failure. However, your mind might pop up the question, whether it is wise to use a disk that has been crashed once? The answer to this query depends upon the cause of failure. If it was power breakdown or some system failure that resulted in hard drive corruption, technically there should not be any problem in using this hard disk again after recovery. And if some malfunctioning software caused your hard disk to fail or corrupt, your hard drive is reliable and safe to be used again.

However, if data lost occurred entirely due to some hard disk problem (not triggered by any other source), you need to apply some cautions. Look into various factors before deciding whether you can reuse your hard disk or not. Open up SMART log of your hard drive through ‘Windows Administrative Tools’, and transfer your important data from damaged drive to a fresh one and discard the faulty disk. In case you are unable to access your hard drive at all, there is still a chance to get back your lost data with the help of data recovery programs at http://the-undelete.com/ 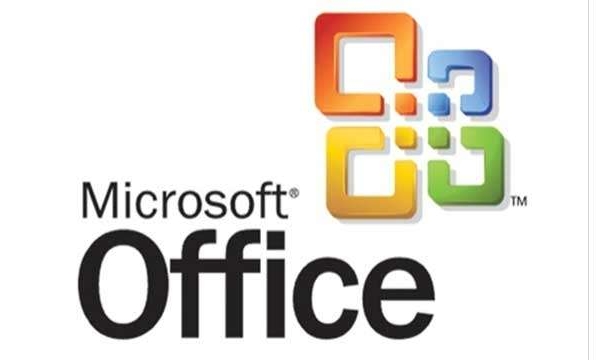 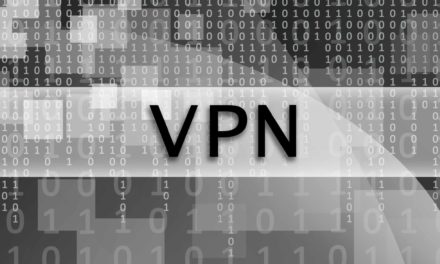 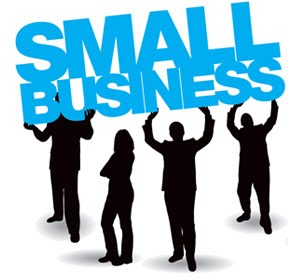 How to Recover Deleted Files with DoYourData Recovery Software?