Cortana Can Turn Out to Be a Siri Killer, Leaked Video and Screenshots Hint 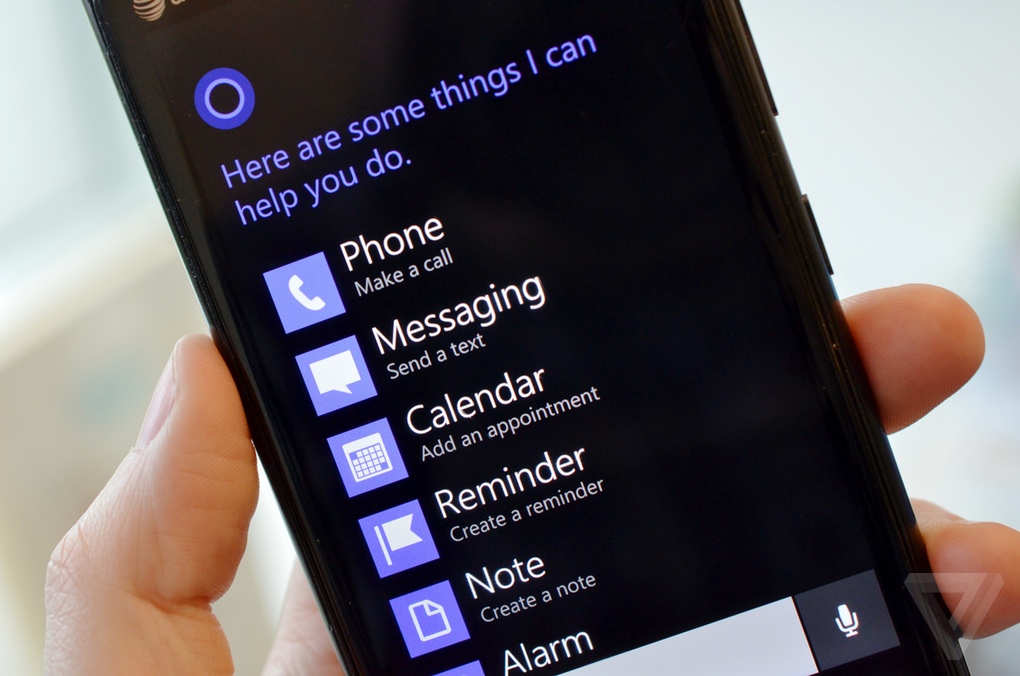 The Windows Technical Preview was launched months ago for the general public but the screenshots and video of Cortana running on upcoming Windows 10 system by Microsoft are the first views of Cortana operating on desktop computers.

Cortana, the virtual assistant had long been expected to be added to Windows 10. But the videos and screenshots which we acquired through WinBeta only show the pre-release version of the product. The leaked video shows many components of Cortana which are not yet completed, including the user interface of Cortana. And the interface looks like a putt-off. However, we are sure that the final version of Cortana for Windows 10 which is expected to be revealed to public soon would be much more good looking than the version seen in the video.

Windows 10 edition of Cortana can do everything which the Cortana’s edition for Windows Phone could do. The functions of Cortana include setting reminders, ability to make calls through skype, detecting user location, access to maps, playing music files, weather checks, running mobile apps and much more.

The voice actor behind response of Cortana still seems to be the renowned Jen Taylor. Though, as seen in Cortana’s edition for Windows Phone, at a few instances, Cortana reverts to speaking in a robotic voice. In the video leaked, Cortana had almost no trouble at all understanding the speech of the testers, which would be one of the biggest plus of this program.

However, the thing which was glaringly missing in Windows 10 edition’s leaked video, is the actual personality of Cortana. The Windows 10 version of the program failed to answer questions like “Who are you?”. We however, trust that Cortana’s personality which makes it so appealing to the users will be added on the release of the final version of Windows 10.

Another function missing in the Windows 10 version of Cortana is the hands-free activation of the program. The function comes really handy when the user is multi-tasking and adds to the user experience. We are sure if the final version of Cortana would lack this function, Microsoft is bound to receive tons of complaints and request through their Windows Feedback app to add the function to the program.

As a part of Microsoft’s plan to expand Cortana’s presence around the world, the program is going to be launched soon in Francy, Germany, Italy and Spain to all the users who fall in the Windows Phone Development Preview Program.

Cortana is being viewd as a major competitor of Siri and is being peddled as the Siri killer in a recently launched functional ad which shows Cortana’s superiority over Siri. Siri had been getting bigger especially after the release of iPhone 6 by Apple. However, Microsoft’s claim seems to be legitimate if you have a look at the leaked video of Cortana’s beta version below:

Microsoft Office 365 Dubai: The Complete All In One Package

How To Convert GIF to PNG Using Online Converter?

What Are The Key Features Of Best Antivirus Software? 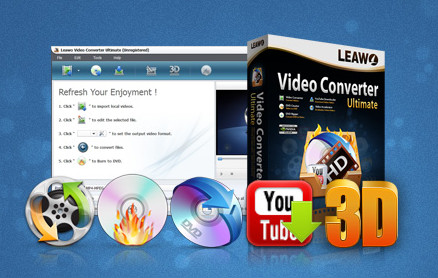