Trending
You are at:Home»Electronics»Camera»The Design and Shooting Specs of Canon EOS 650D
By Jawad Latif on August 30, 2013 · Camera

The EOS 650D by Canon is almost identical to its predecessor 600D. It is a small camera mounted in the large plastic shell with an uncomfortable hand grip. Almost all the buttons with a few exceptions are placed at the same place as they were in the 600D. The display button which was on the top side of the camera has now completely been removed on the new model while some of modes of shooting have been changed on the top dial. A movie setting on/off button and stereo speakers have been placed in front of the flash hotshoe. The buttons are clearly labelled out so that you would not forget their functionality but the bad thing is that they’re flushed to the body and it sometimes makes it harder to press them. 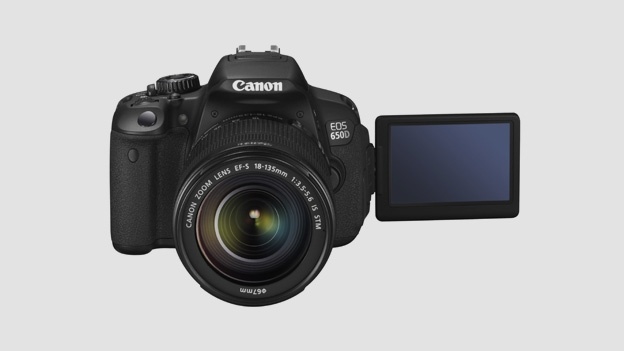 A 1,040,000 dot resolution LCD panel has been mounted on the rear side of the camera. The aspect ratio of the screen is 3:2 which is same as that of the sensor and in this way the photos fit completely on the screen having no black stripes on the top and bottom side of them. The EOS 650D has an articulated screen on it. The free angel monitor is comparable to that of Olympus and Panasonic and is somewhat more flexible than that of Sonia and Nikon. The free angle LCD screen allows the photographer to explore new angles of capturing the images. It is the first EOS camera to have a touch screen on it. It also supports many multi-touch gestures. 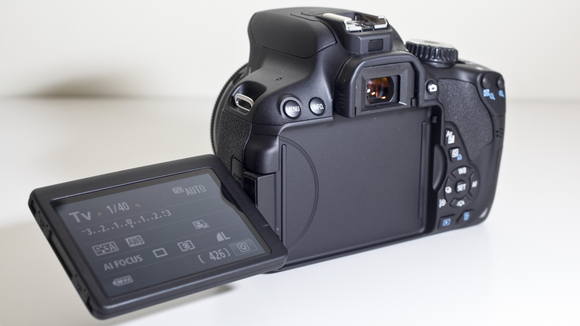 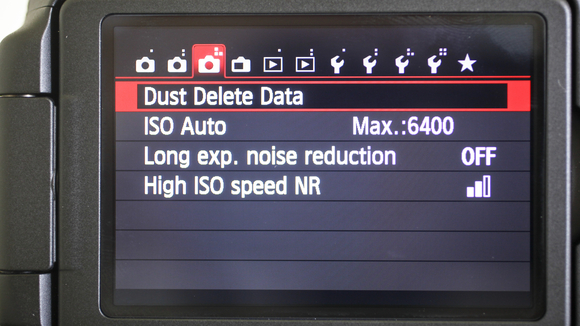 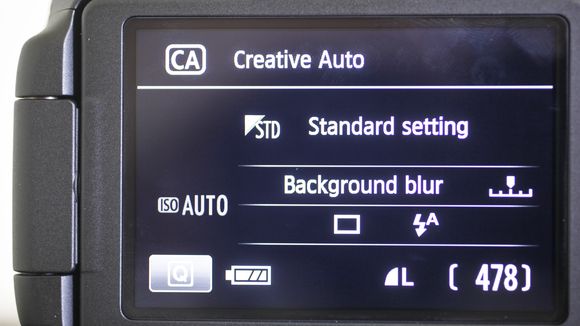 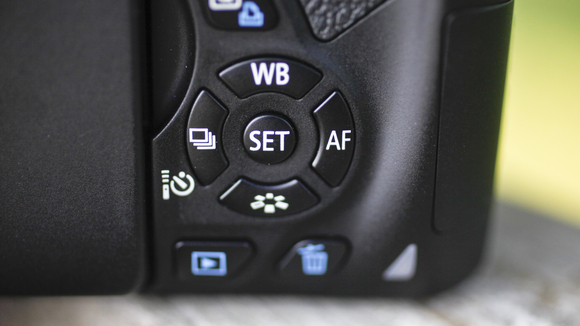 The camera has an additional Creative Auto Mode which has been made for the beginners. It allows the user to change a few of the settings like exposure and aperture via a simple slider system. Along with this, two new shooting modes of HDR Backlight and Hand-held Night scene modes have been added in EOS 650D. The former one captures three consecutive shots at different light exposures and later on combining them into one picture with greater shadow and highlighted detail on it. On the other hand, the Hand-held Night scene mode captures multiple images quickly and then blend them together for a sharp result. The other shooting modes of the camera are Flash Off, Sports, Landscape, close up mode and Night Portrait. These modes allow the user to the user to set the aperture, shutter and exposure settings according to the situation with one tap and hence rids the new users to fiddle with complex camera settings.