The Latest Addition To The X Series, The X-M1 By Fuji 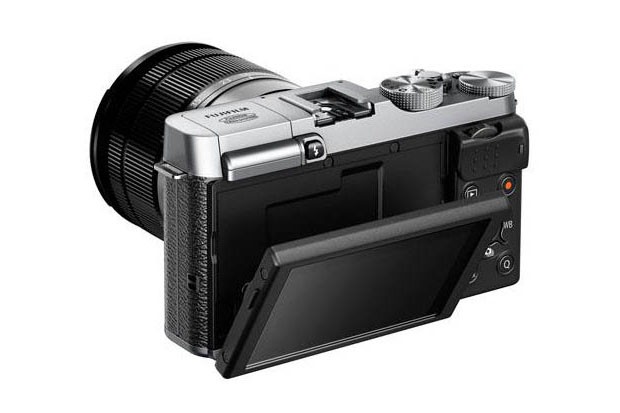 The X range of the Fuji cameras has interchangeable lens. Recently, Fuji has released the third model in the this series named as “X-M1”. This camera is the smallest and the lightest compact camera which has been produced by Fuji uptill now. Just like the previous X-Pro 1 and X-E1, Fuji claims about the X-M1 also that it can its image quality is same as that we experience with a DSLR camera. The price of the camera is $799.95.

In design, the X-M1 looks much like the previous X-series cameras with the exception that it is relatively smaller. The camera is ergonomic and you can hold it in your hands quite comfortably with grip. The controls of the cameras are nicely spaced and sized. 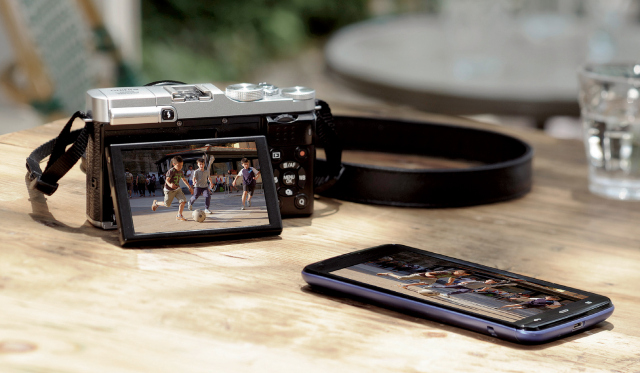 The X-M1 has a high resolution LCD screen with 920,000 dots on its back. It is mounted on a tilted bracket and in this way shooting at high or low angles becomes quite easy. In the previous versions of the X series, the controls were scattered on all around the camera but in the X-M1, all the controls are placed on the right side. This gives the camera more simpler look and becomes easier to handle. 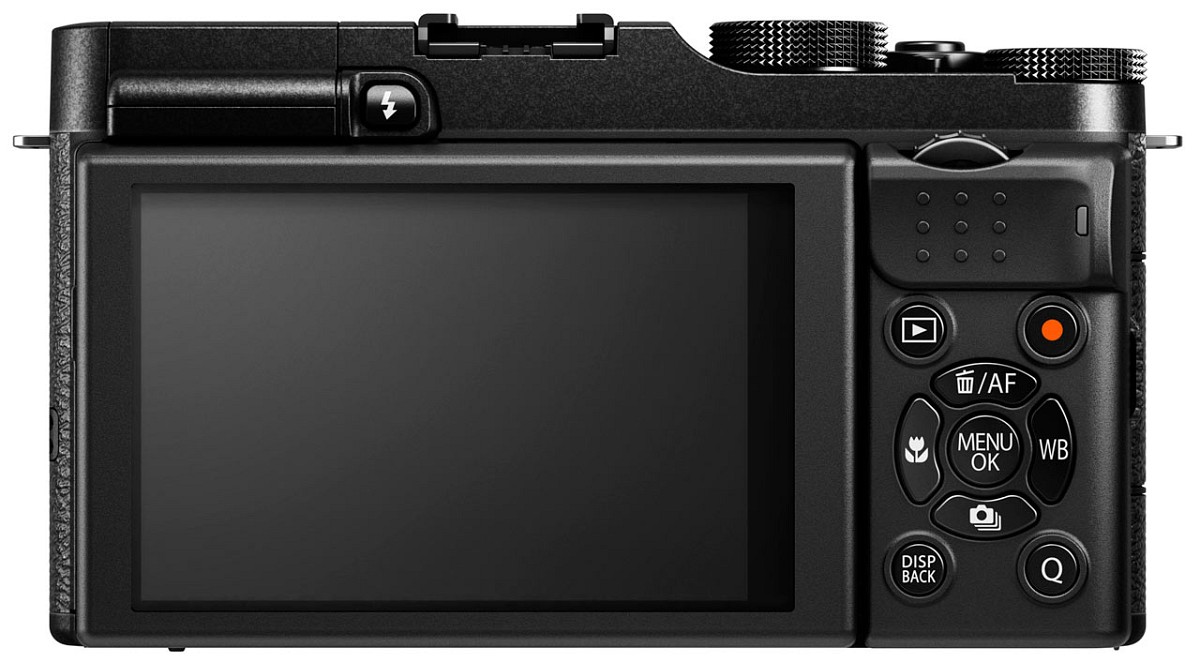 Fuji has deployed its EXR Processor 2 in its X-M1. This gives the camera more speed than its predecessors like Fuji-X-Pro 1 and Fuji X-E1. The camera has a start-up time of just 0.5 seconds and the shutter lag of 0.05 seconds. Moreover, the camera has a maximum burst speed of 5.6fps. The processor enables the user the set the sensitivity range in the native range of ISO 200-6400. This allows the user to set the sensitivity according to his own choice when shooting in the dark and normal lighting conditions. Besides capturing photos, you can also record Full HD videos with X-M1 with a resolution of 1920×1080 at 30fps.

With X-M1, Fuji has for the very first time introduced the WI-Fi technology in its X-series cameras. The WI-Fi gives the option to you to transfer your images wirelessely to your computer by using the Fujifilm camera app or share them on the social media.  Along with this, WI-Fi gives another good option to you. You can your camera to the adhoc network for your computer and select a folder to save the photos. After this, whenever you will capture a photo, it will be automatically transferred to your PC without letting you know. 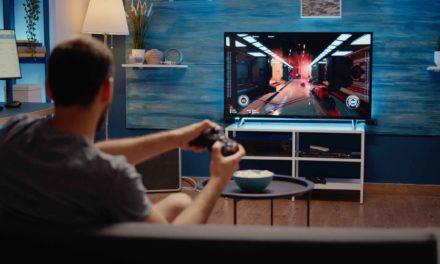 The 9 Coolest New Gadgets You Need to Know About 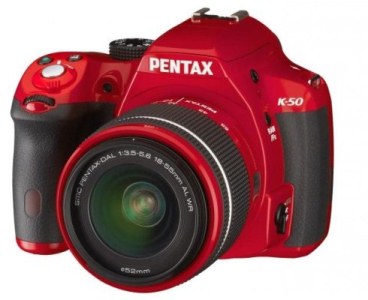