Why Olympus E-M1 is Quite Unique Among the Other Olympus Cameras? 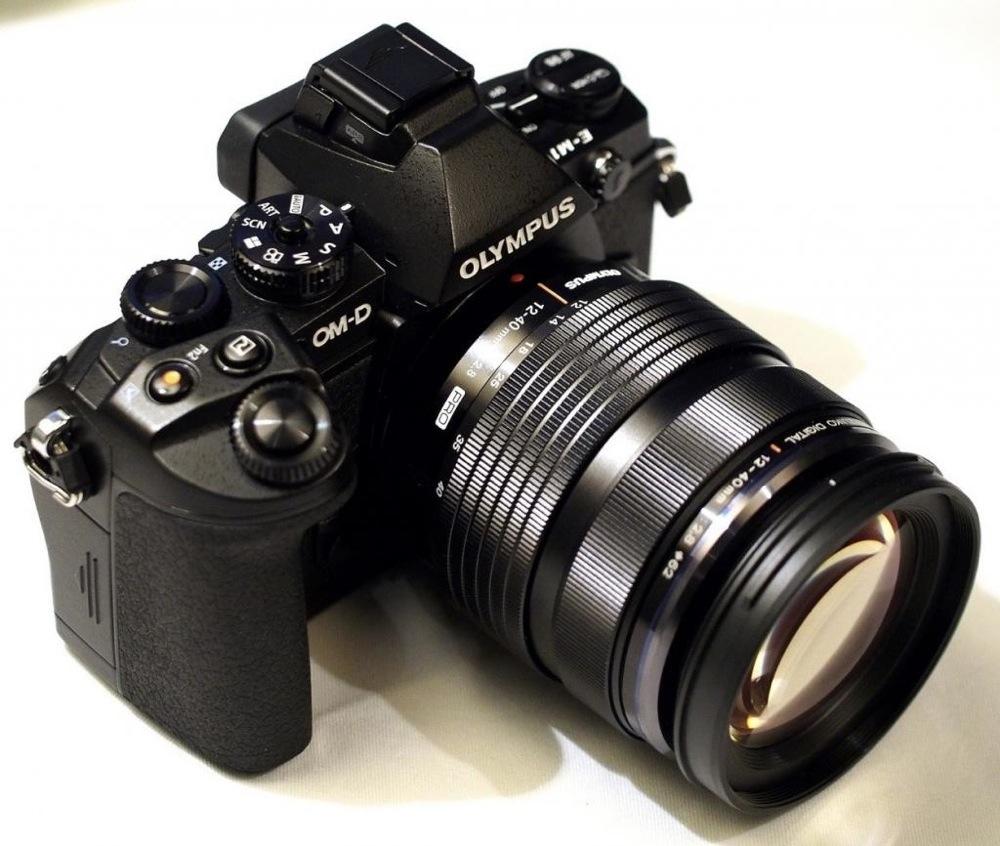 The latest addition to the Olympus compact system camera OM-D E-M1has been released. It is made for professional and enthusiast photographers. The most spec of this compact camera is that it has got a dual autofocus system which has been designed to work efficiently with both types of lenses. 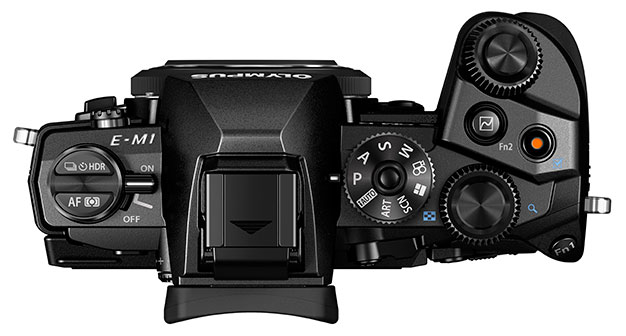 A new Dual Fast AF system has been introduced in the OM-D E-M1. It has got phase detection and contrast configuration systems inside it. This type of system is also present in the other cameras but Olympus claims that they had used a different design for it as compared to the other manufacturers.

The 16MP Live MOS sensor in the E-M1has got no low pass filter on it. It allowsthe sensor to capture more detail as compared to the original Olympus OM-D E-M5. A new image processor called TruPic VII has been deployed in the E-M1 by Olympus for capturing more detailed photographs but it produces a little noise in the snaps. The new image processor has corrected the lateral chromatic aberrations in the camera. Olympus claims that the E-M1 has got ability to create the images of best quality with least colour saturation even at high sensitivities.

The optical viewfinder has been replaced by the electronic one having 2,360,000 dots along with 1.48x magnification. This amount of dots and the magnification power makes it capable to see more than the normal cameras. 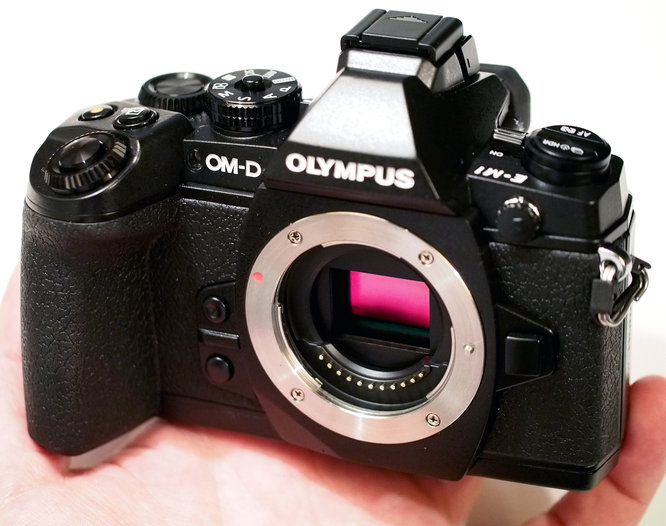 Olympus has added a new feature called Colour Creater in the E-M1 which allows the user to adjust the hue and saturation using a colour wheel which is visible on the camera’s screen. The settings for Colour Creater can also be combined with the settings for Highlight and Shadow controls to capture images according to the preferences of the user. These settings can be saved in the My Mode for future use.

You can shoot continuously with AF at 6.5 frames per second for as many as 50 raw files or with fps of 10 with single-AF mode selected for at most 41 raw files. The housing around the shutter mechanism keeps the sound of the E-M1 lower as compared to the previous E-P5.

The Art Modes of Olympus have always been liked by the customers. In the E-M1 a new mode called Diorama II has been introduced which allows the user to have some sharp area around his focus point. This mode can also be used with the vertical format images. 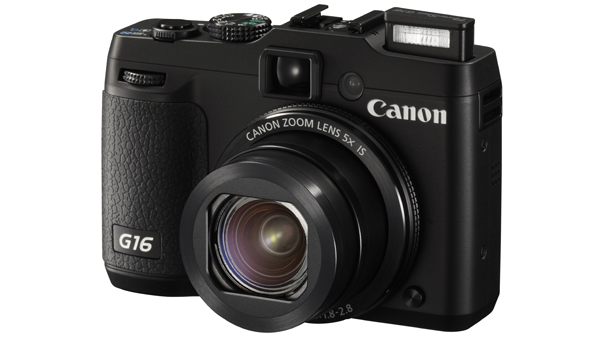 Specs and Features of the Newly Released Canon PowerShot G16

The Emerging Camera Gears from China 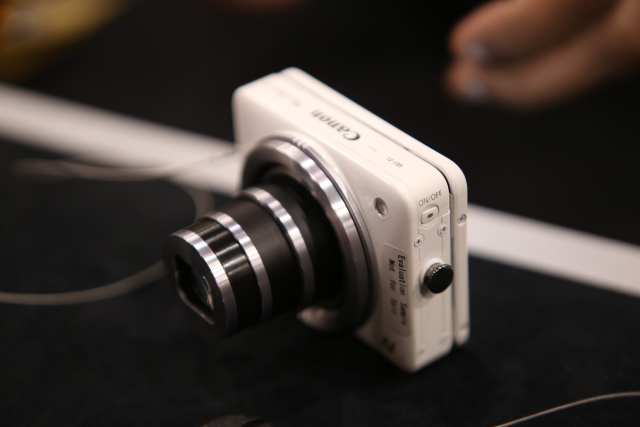