Trending
You are at:Home»Electronics»Camera»Overviewd Specs of the Canon EOSM
By Martin Rowe on September 3, 2013 · Camera

The EOS M is a compact system camera by Canon. In design and hardware specs, the EOS M resembles the Canon’s 650D camera. The most important feature of the EOS M is its ASP-C format sensor. Moreover, the camera has got the same 18MP CMOS sensor and DIGIC 5 processor which was present in the Canon 650D. This thing puts EOS M ahead of its predecessors like Panasonic G5, Olympus E-PL5, Nikon J2 which have smaller sensors in them.

New type of lens for the EOS M

The ASP-C format has been deployed in the EOS M with a little iteration. The mirror in it has been removed and the lens mount has been shifted a little closer to the sensor. For this new EOS M, a new type lens EF-M has been introduced. The EF-M lens will be available in two versions i.e. EF-M 18-55mm f/3.5-5.6 IS STM and the EF-M 22mm f/2.0 STM. Adding to this, Canon has also launched its Mound Adapter EF-EOS M on which EF and EF-S lenses can be mounted. 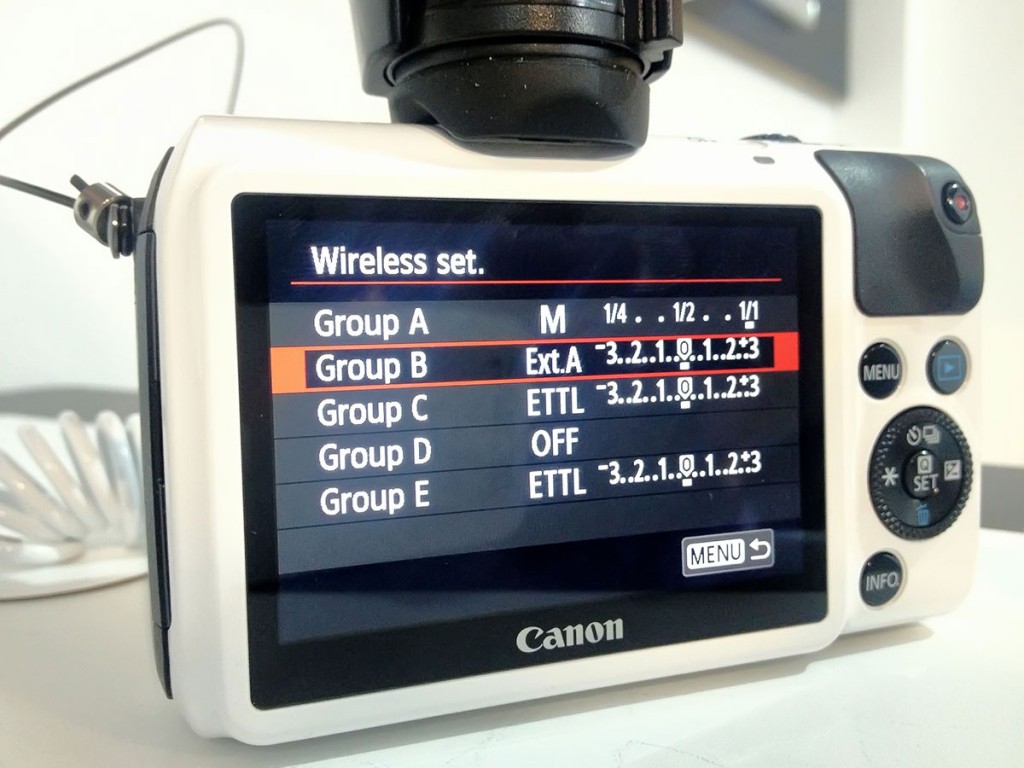 The screen is also the same which was found on the 650D. The screen size is 3 inches and 1,0404,000 on it and is touch sensitive. The screen of the 650D was mounted on an articulating hinge but the sad news for the EOS M is that its screen is fixed. The fixed screen will be a serious setback for the photographers as they will not be able to explore new angles for capturing photos. Moreover, there is no port for attaching external electronic viewfinder (EVF).

New type of flashgun for the EOS M 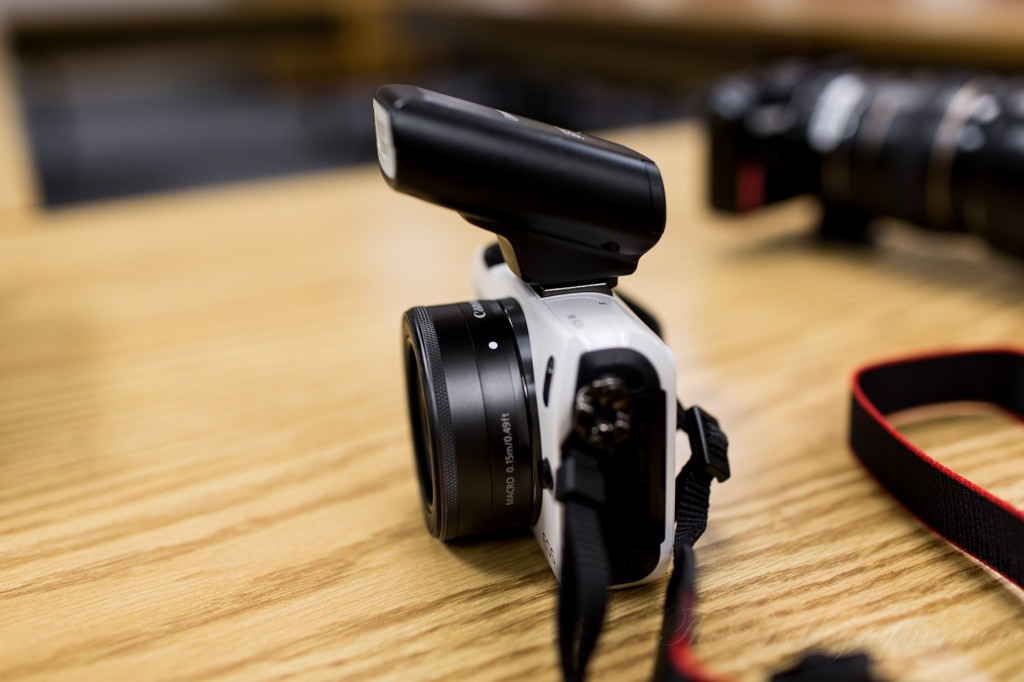 The EOS M doesnot have a built in flash but it has a hotshoe which supports all types of Canon’s flashguns.A new type of compact flashgun, Speedlite 90EX which has been designed specifically to run complement the EOS M has been launched by Canon. The Speedlite 90EX is sold along with the camera and lens in one package in the UK

Specs of the EOS M are overviewed below