Trending
You are at:Home»Electronics»Camera»Specs and Features of the Newly Released Canon PowerShot G16
By Jawad Latif on August 30, 2013 · Camera

The latest addition to the G PowerShot series, the G16 has been released by Canon. In design, the G16 is almost identical to the previous G15 but beneath the covering of the camera, many notable changes have been made by Canon.

The sensor is of the same pixel count i.e. 12.1MP and physical size of 1/1.7 inch but Canon claims that the CMOS sensor in G16 has got an entirely new design and features back illumination.

Canon has deployed its latest Digic 6 processor in the new camera. It can shoot at an impressive rate of 9.3 fps without any buffer. In simpler terms, it means that it keeps on capturing photos continuously until the card is full. The low light performance of the camera has also been improved. It can shoot up to ISO 12800. Adding to this, the AF speed of the camera has also been improved by 41% than its predecessor. 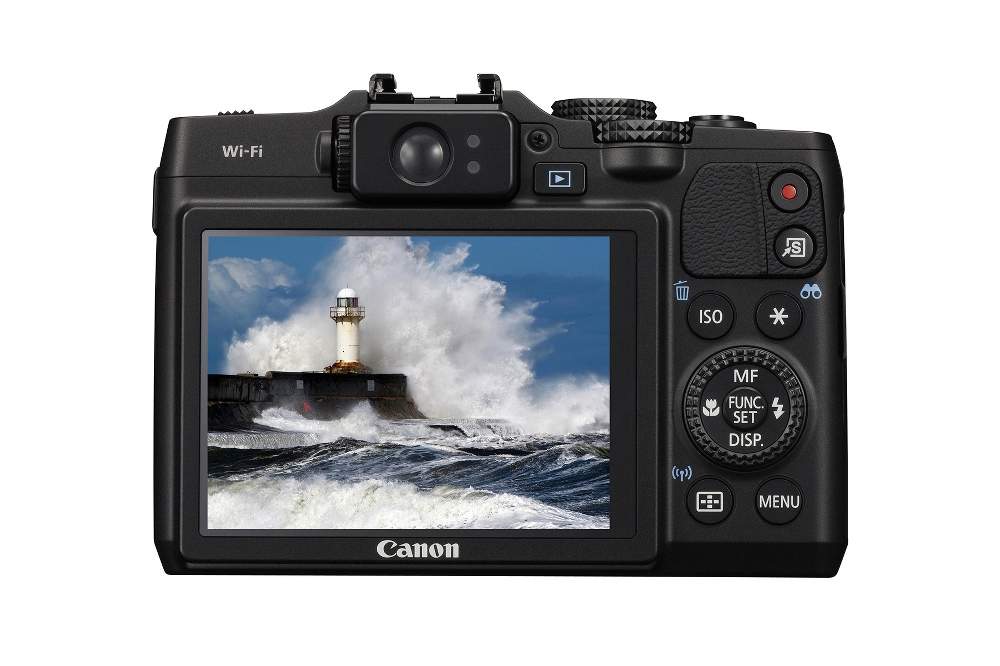 Cannon has added two new photo capturing modes in the G16. The Background Defocus mode captures two consecutive photos one completely in focus and then one in completely out of focus. Later on it combines the two images and hence produces a DSLR style background defocus effects. The second new mode is the Star Mode which has been designed for night time photography. The Star Mode automatically selects the best settings for the camera and makes it ideal for capturing night time skies. Moreover, the HDR mode has been improved and new digital filters have been added to it.

Following are the specs of the LCD screen of the G16

Following are the connectivity options for the PowerShot G16

The photography features of the camera are given below