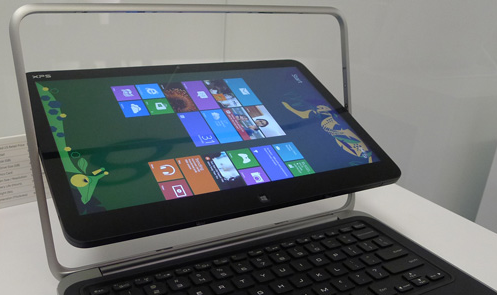 Made some updates to Dell XPS 12, XPS 27 and XPS 8500, riding the wave of announcements at the start of Computex, which officially opens its doors today. After revealing a prototype of its new commitment of 11 inches, Dell gave her some love to your model 12-inch swivel screen that converts to a tablet laptop device.

Now, the XPS 12 includes an NFC chip, processors Haswell and 50 WH batteries, unlike the 47 WH as before. The price remains at USD $ 1200 and will ship on July 9 in most countries. 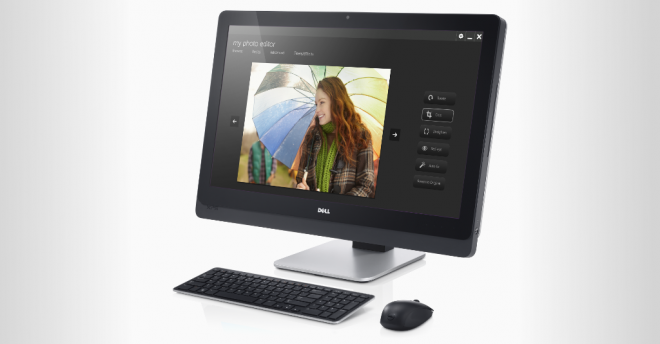 Then we have the XPS 27, an all in one that now reaches a screen resolution of 2,560 x 1,440, with a brightness of 350 nits, up to 300 nits of the previous version. It will also be equipped with Haswell processors and 2GB NVIDIA GPU and Thunderbolt port. He also added an option to increase the storage capacity of 2 TB disk with an SSD of 256 GB. The team will sell from USD $ 1,600… 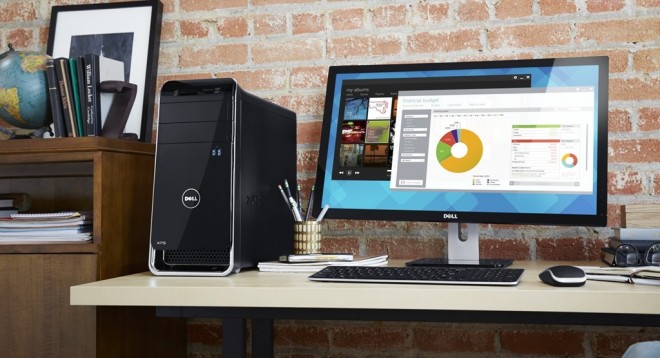 Finally there is the XPS 8500, which will be replaced by the new XPS 8700, a desktop computer that integrates Haswell processors and according to Dell is made for performance and the ability to expand. It has 10 USB ports (six are USB 3.0), allowing up to 32 GB of RAM and up to 4TB of storage. Several components are at the purchaser, depending on what you intend to use, and the price ranges from USD $ 700 upwards.

What To Do If Your Computer Is Hacked ? 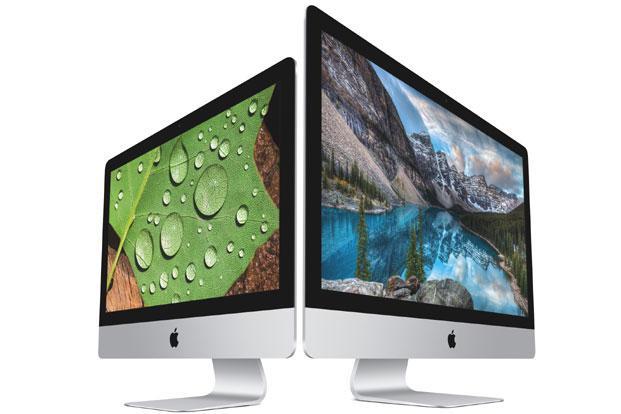 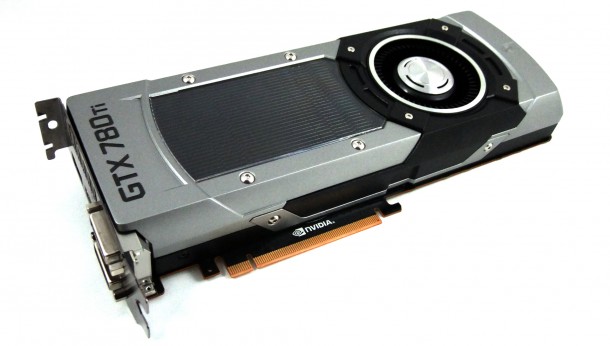 The GTX 780 Ti Gets Released

A Look at The Evolution of Portable Computers! [infographic]