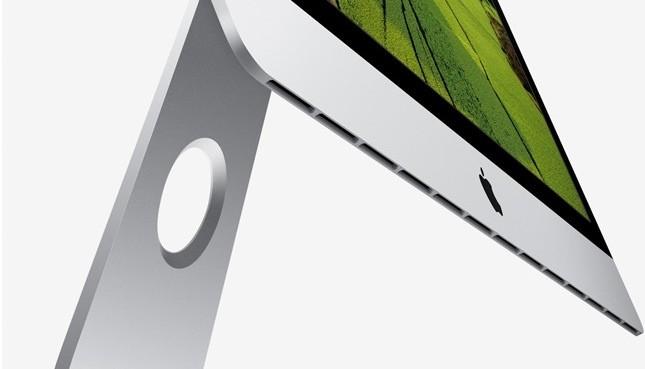 The arrival of OS X Mavericks yesterday during the opening keynote of WWDC 2013 by Apple brought many improvements already discussed above, and today I want to bring a thought out loud after realizing shock “suspicious” on the web Apple.

The Cupertino Company usually make available to users to download new wallpapers impending operating system and this time we have encountered a giant-resolution download, read twice as wide and high as the latest iMac: 5,120 × 2,880 pixels. Is this a format ready for new devices that Apple has in the oven? 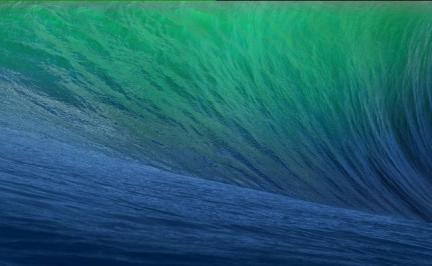 A current monitor 27-inch iMac has a resolution for display on 1:1 correspondence fourth part of that image and that’s what they show us that Apple could be applied to future iMac screen Retina Display technology already step gave his iPhone to iPad and MacBook Pro and could make the jump to the desktop or maybe Apple Cinema Display to their screens.

Display prepared to spare for 4K

It is clear that if a 27-inch screen resolution had that talking about a pixel density of 217 ppi, something not crazy for times. 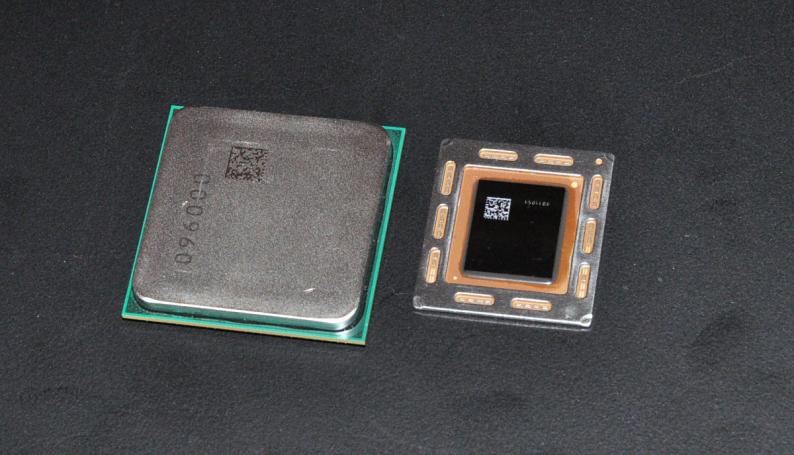 AMD Will Release Kaveri APU On The 14th Of January 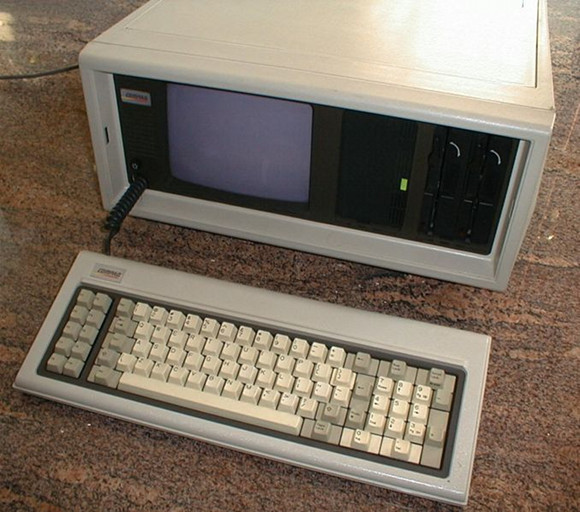 A Look at The Evolution of Portable Computers! [infographic]