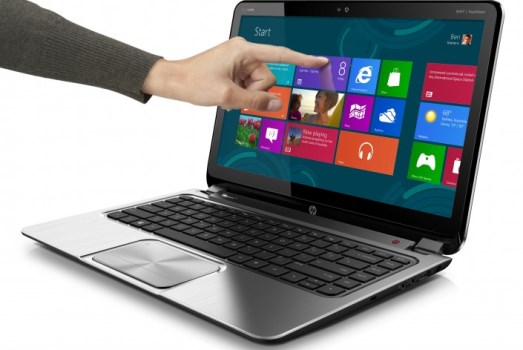 The touchscreen ultrabooks might even get to be priced around $ 200, but this is only possible if Intel allows, as it is in his power to launch a new strategy to boost market again selling notebook PCs.

It is not uncommon to hear talk about the “Post-PC era”, and although that in my opinion is still far from a reality, as are many functions and possibilities of a traditional computer cannot be replaced with a smartphone or a tablet. However, it’s no secret that the sale of computers, is not in its best. While until about five years ago most people performing routine tasks online via laptops or desktops, like watching videos, accessing social network up and review or edit documents, the bulk of users are gradually moving to tablets, since they are much cheaper and, for this, works perfectly.

That’s why the notebook PC market must change their way of seeing things, and it seems that laptops low cost, even less than the $ 250, seem to be the solution. And the strategic move to realize them in the hands of Intel, the renowned manufacturer of processors, motherboards and endless computer components.

According to IHC analysis firm, a processor can be up to 33% of the final cost of a laptop, so Intel could help significantly reduce the price of these computers, and in fact, according to the latest announcements from the company, is in their plans. 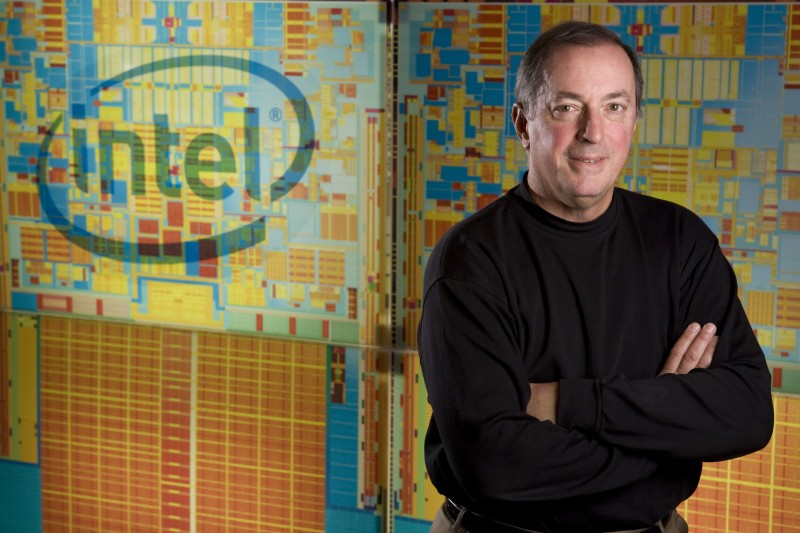 Several weeks ago when, after many years of remarkable career, retired as Paul Otellini Intel CEO to make way for Brian Krzanich, the now former CEO of the company said that one of the plans and strategies that left his legacy , is the development of “new architectures” and processors with a single goal: to bring computers to less affluent pockets.

But if you look a little this idea, really not just about emerging markets carry some affordable laptops with Intel Inside, but offers as possible the arrival of low-cost Ultrabooks with touchscreens, which offer everything the casual audience looking, but with the advantage of a large battery autonomy, and of course, USB ports and a physical keyboard.

Currently the price of ultrabooks touches on the absurd, with computers that are not really targeted for demanding public (professionals or gamers cannot do much with a computer ultrathin), it is illogical that all are located around $ 1,000, so anyone who thinks done with a small device to check social networks, emails and watch videos, can meet those needs with a tablet, and that’s how these devices have become cancer laptops and dramatic sound metaphor.

However, placing the price of a touchscreen ultrabook 250 or $ 200, as if it proposes Intel can do, would give the necessary impetus to laptops. Personally I’m more than sure I would with one as we speak of a full-fledged computer with a good operating system, not a PC running Android or Chrome OS, limited platforms for many users on issues of productivity and professional use.

Intel has the potential to convert tactile ultrabooks consumer devices really, see if Brian Krzanich is willing to do. 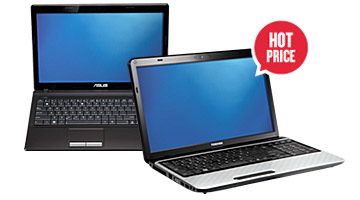 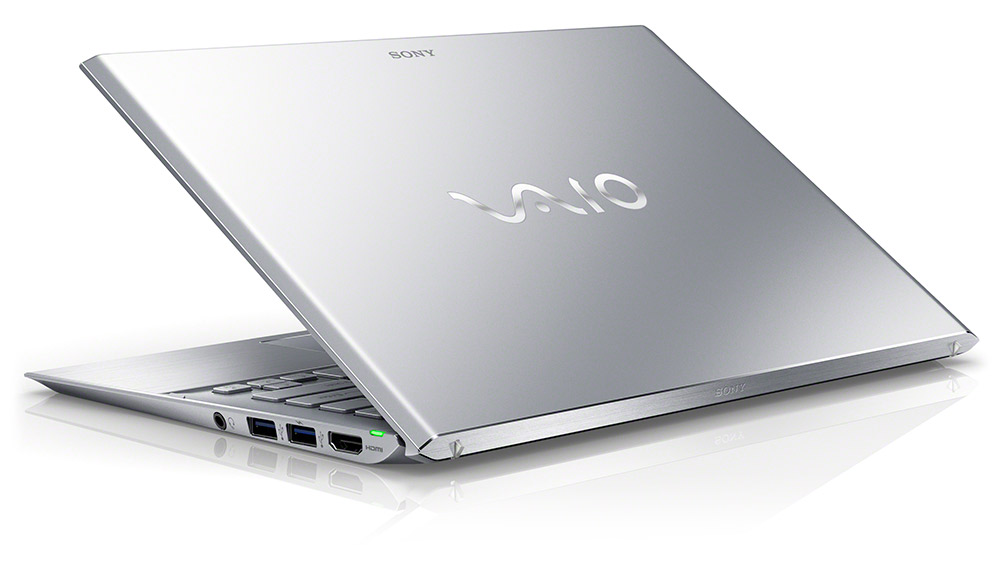 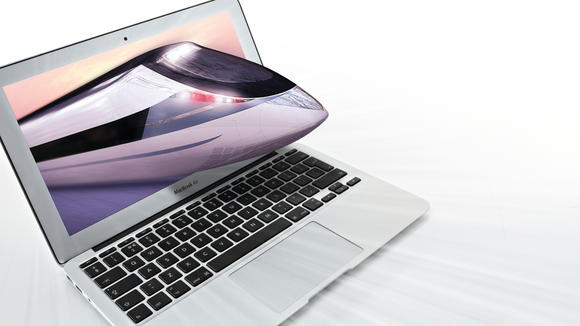 Top 5 Easy Tips to Speed Up Your Macbook Pro

5 Key Points to Consider Before Buying a Laptop