Gaming laptops were not always known of having the capacity to deliver enough frames and that too at highly tuned up graphic settings. All that is about to take a massive turn because MSI ( Micro Star International ) has introduced their gaming laptop bearing the model name GT 60 20 D. MSI boasts that gamers who prefer a touch of portability in their arsenal can purchase this gaming notebook and enjoy gaming at extreme resolutions ( 2880 x 1620 pixels ). Let us look at the specifications and see how true their claim is.

When referring to the internal specifications, we found that this gaming notebook is armed with an Intel core i7 processor. For further details, it is a core i7 – 4700 MQ quad core CPU which has been clocked in at 2.4 GHz and for turbo boosting, it increases to 3.4 GHz when it is required. When gaming on such an enormous resolution, such amounts of processing power will indeed be required. To augment the games performance, the GT 60 20 D has also been equipped with a NVIDIA GTX 780 M GPU. Details of the graphics chip are given as follows. 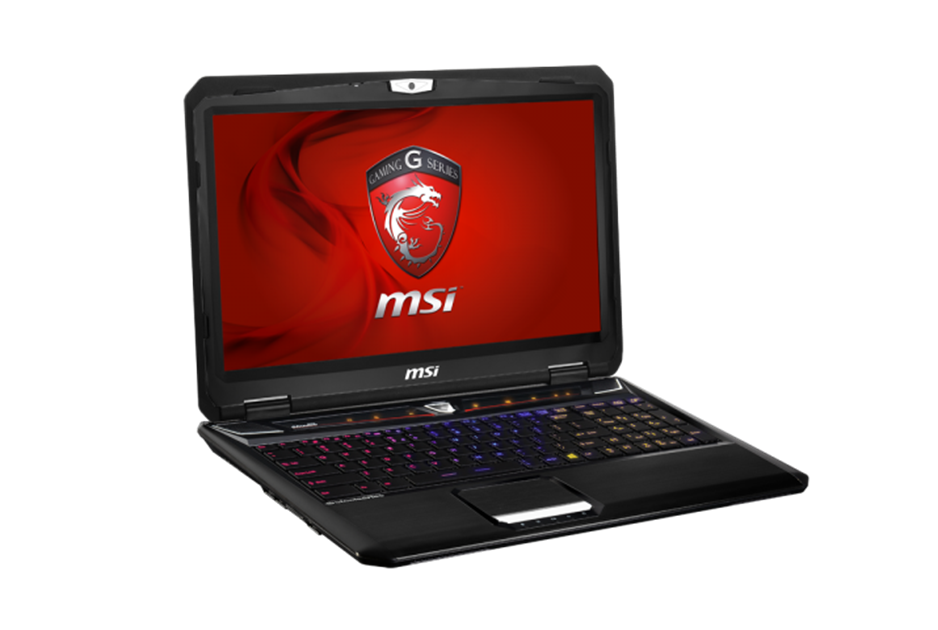 This chip is comprised up of 4 GB of video memory and combined with 1536 CUDA cores, a 256 bit bus width, and support for Direct X 11, PhysX, CUDA, OpenCL, DirectCompute 5.0, Blu – Ray acceleration and the ever famous Nvidia GPU boost technology. MSI has clocked this GPU at the standard 771 MHz for the core clock, and 1250 MHz for the memory clock. The boost frequency will raise the core clock to 797 MHz on the GPU when required. MSI has introduced a feature called NOS. This feature combines the battery and PSU to provide more current / watts to the GPU to promote higher boost usage. If the battery is below 30 %, then NOS is automatically disabled.

Other specifications will include three SanDisk micro SATA SSDs which are connected in the RAID 0 storage controller. For extra storage, a 750 GB Hitachi storage drive has also been included. For memory, two 8 GB of ADATA 1600 MHz memory modules have also been added to prevent that dreaded stuttering issue during immersive gaming sessions. With so many components being bundled in this package, we have no choice but to go ahead with MSI’s claim of gaming at larger resolutions. Perhaps this notebook will be forerunner of providing a larger diversity of high performing gaming notebooks.