Reasons Not Get Hands on Google’s Chromebook Pixel 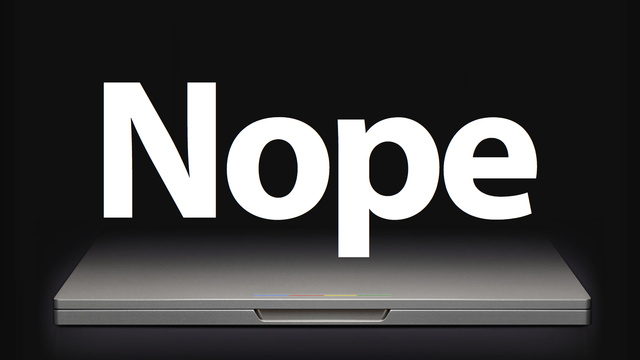 The latest flagship of Google known as Chromebook Pixel is one of the very expensive laptops. It is just a pricey laptop with gorgeous screen, capable components, MacBook Pro design with the diluted web-based Chrome OS. The whole reason of producing Chromebook Pixel seems absurd, below we will explain that why you should not think of getting your hands on Chromebook Pixel.

It is way too expensive

The very first thing about Chromebook that comes in mind is its excessively over exaggerated price tag. To get your hands on this device you would need to get $1300 out of your wallet. If you are interested in data plan for LTE then it will cost you $1450, which is a lot of money. In the same amount of money, you can easily get solid high spec. windows 8 system or MacBook Air. Chromebook Pixel is just $50 short to buy MacBook Air with similar retina display. The weird thing is that spending this much amount on other systems gives you real powerful computers, while on other hand Chromebook Pixel is just a rip-off browser.

Chrome OS is sort of a computer and does the basics. It gives you access to internet, basic word processing through Google docs, videos via YouTube and other Google web services. You can get Chrome extensions for apps but you are not going to get any full software because Chrome OS is not compatible with anything in the world. If Chrome OS laptops have been cheap few hundred bucks then it would be a good deal, but spending $1300 for basics is simply out of question.

Google however gave Pixel a good resolution and pixel density but the display aspect ratio is 3:2. They claim it suits the vertical nature of browsing, but still we have only 3:2 screen. At least I cannot imagine watching a movie on such a small box shaped screen. Although its pixel density is higher, meaning that you will be able to see extremely crisp images but it’s a waste, it will only chew the battery and nothing more. Remember, anything that is not optimized for super boosted resolution will look bad.  This is the same reason MacBook Pro is considered dumb. They all have same Intel HD Graphics 4000. Besides, you also cannot get any games installed except for angry Birds. 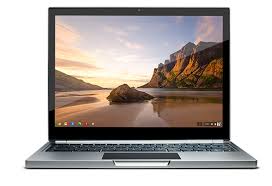 Chromebook Pixel comes with only 32GB of internal storage that I think would be enough if it was getting released early in last decade. Do not get upset, you will get free 1 terabyte of online cloud storage, only if you are connected to the internet. If somehow you got disconnected and needs to access your information, you are really going to regret on your decision of getting Chromebook Pixel. After three years of free period, the cloud storage will start to cost you $50 per month and a total of $600 annually. Just imagine that you are spending six hundred dollars per year only to get the privilege of storing your things.

Integrating a LTE data plan in laptop is a terrific idea but in Chromebook Pixel you will only get 100 MB free per month and that is only for two years. Talking about the data plan for a user in 21st century makes you think of unlimited package, unless you are only going to read text.  Allotting only 100 MB of free space is a ridiculous idea as you will burn your limit in few days. Your alternate is to switch on a Verizon data plan, which is another expense on top of already expensive device.

In terms of price you are willing to spend on Chromebook Pixel, you can easily get a lot better computer under the same price tag. You will be able to get flagship laptops from any other company, in which you will be able to do literally everything including HD games, blu-ray videos, etc. companies like Samsung, Acer, Dell, Sony, etc are offering many high-end machines that are capable of great things.

Chromebook Pixel in itself is a splendid idea that gives you a lightweight notebook, allowing you to easily access your things while on the go. Chromebook Pixel has got touch screen as well that lets user to access a more user friendly interface. Still it is not worth the time and money.

How To Replace A Laptop Screen 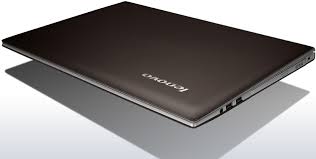 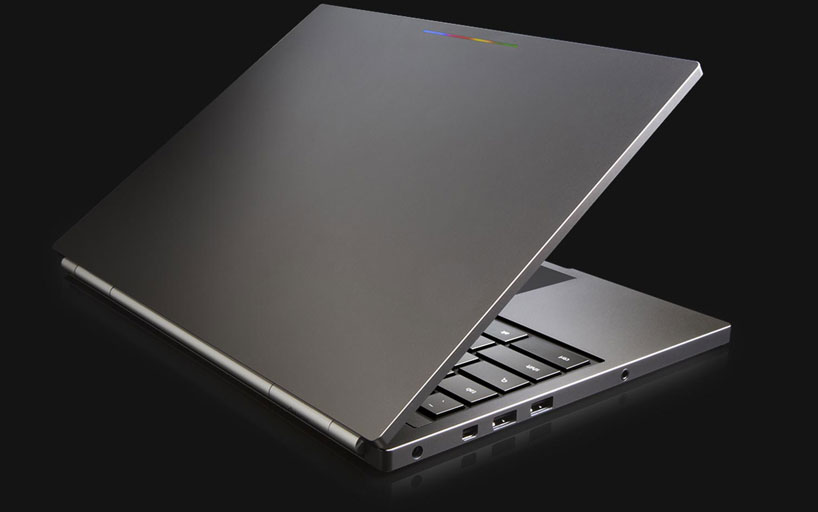