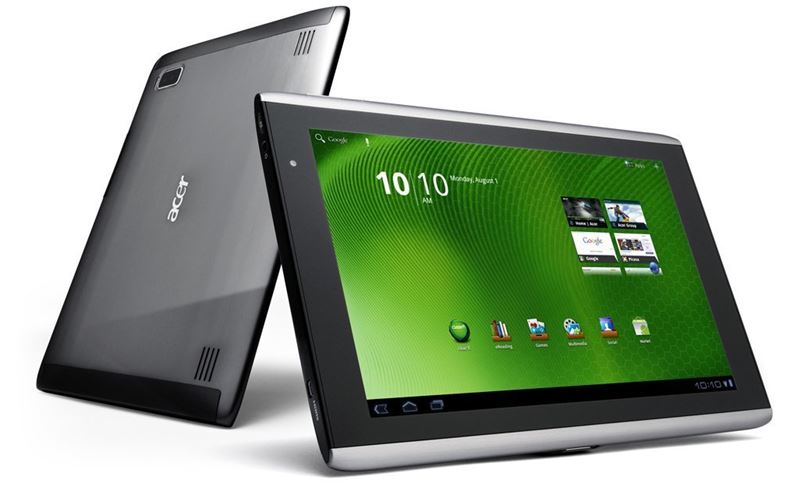 Earlier this month he filed his first under 10-inch tablet with Windows 8, the Acer Iconia W3. This device, which I could try in person before launch is quite peculiar because it is not found anywhere meaning. Here we see why small tablets with Windows 8 may be doomed to failure.

Since it was launched the first Windows 8 devices to market it became clear that there was a gap fill, the tablet less than 10 inches. This gap in the market was especially important given the success they were getting devices like the iPad mini. So good but from the first time this idea was doomed to failure.

Windows 8 devices typically offer the user the opportunity to consume content other platforms such as iOS or Android, but also to create them like a traditional PC is treated, and herein lies the great mistake of Microsoft. My experience with the Acer Iconia W3, the first tablet of its kind to hit the market of Windows 8 has been abysmal. It makes no sense to work on a classic desktop with windows are tiny like the whole interface is just ridiculous. 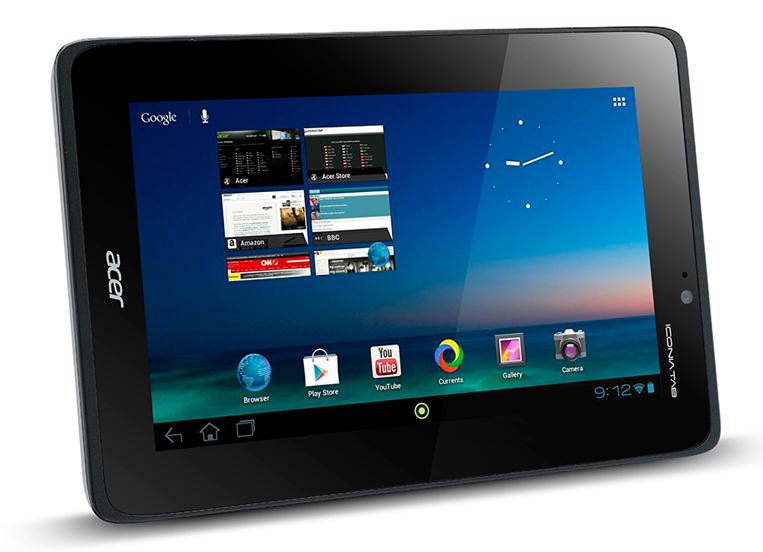 As if this were not enough, and the error did not look away, Microsoft wants to promote the sale of these devices incorporating them completely free Microsoft Office 2013, which until now was reserved only for devices running Windows RT.

Obviously we cannot compare an iPad mini with Acer Iconia W3 nor positive points proposed Microsoft, but also by the negative. In these cases the productivity of desktop is not usable, it is a headache for the user having to open or close windows because buttons are just tiny, makes no sense.

From my point of view, the solution to this market would be to launch Windows 8 devices that did not include the classic desktop but only the home screen so that users use to open applications, surfing the internet or playing video games, i.e. what we consider consuming content. 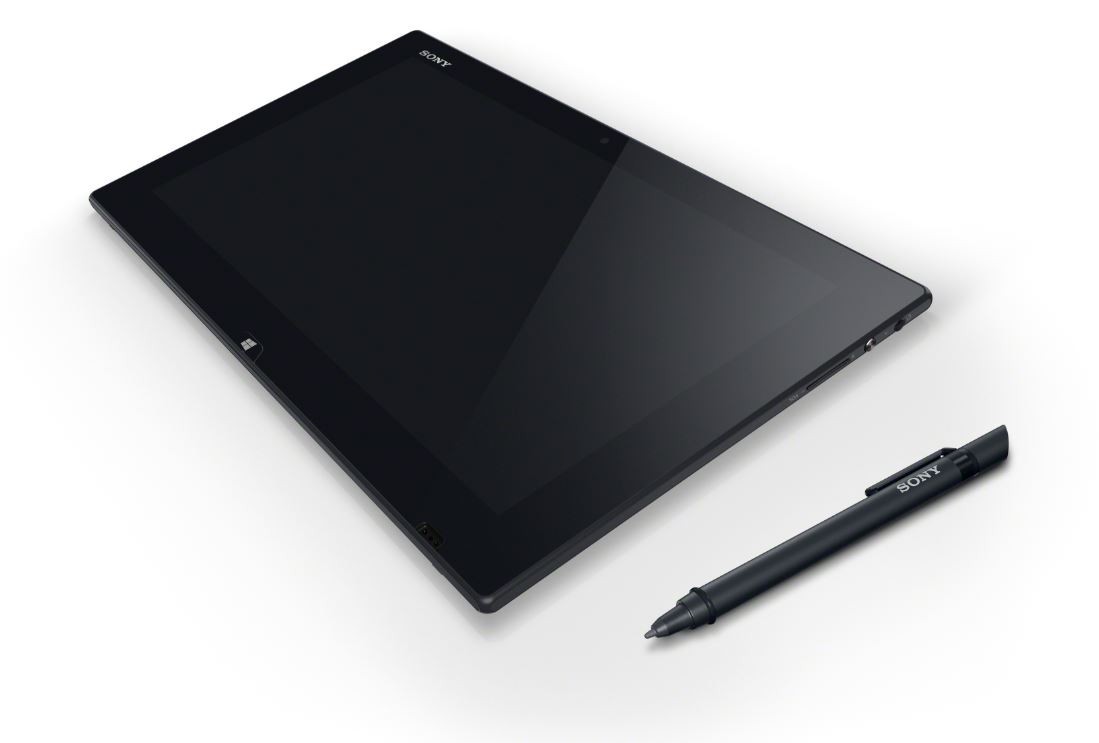 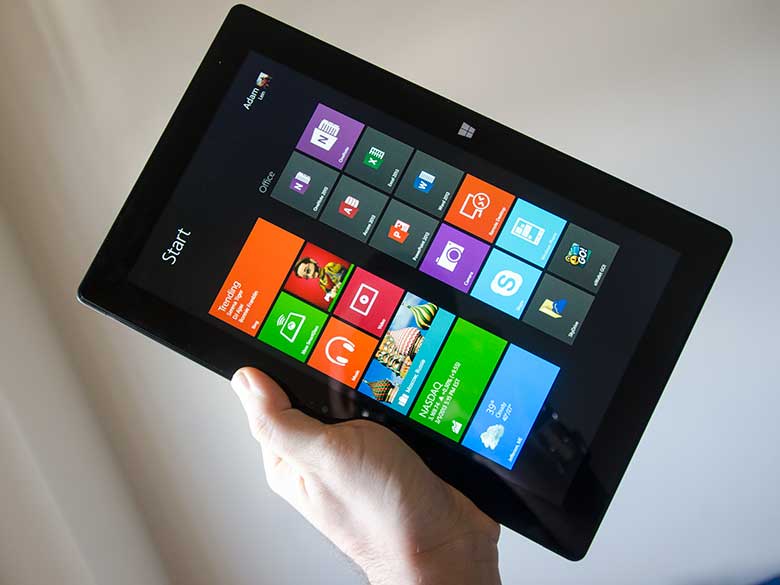 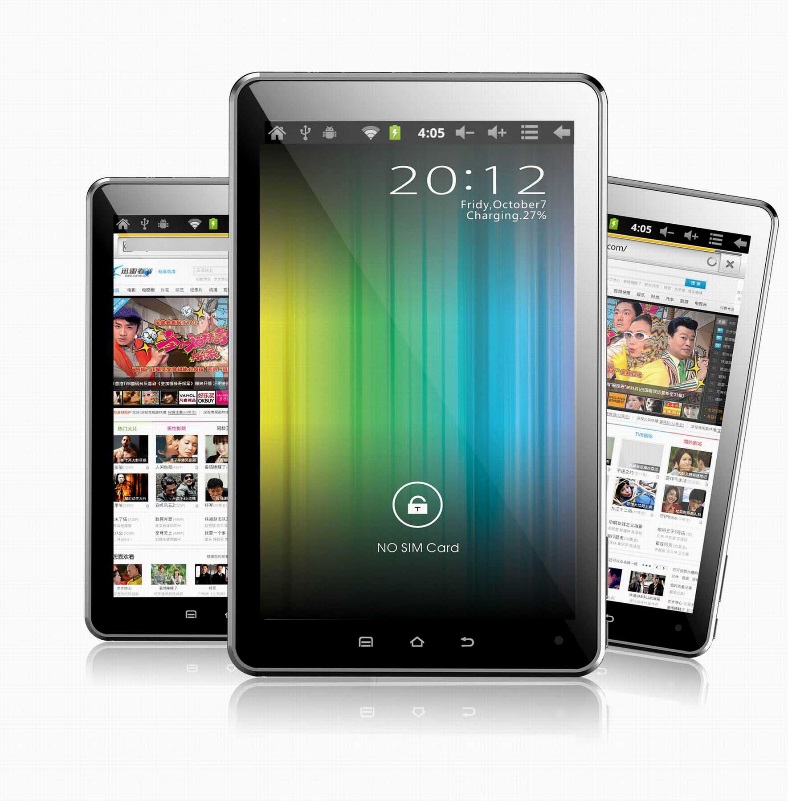 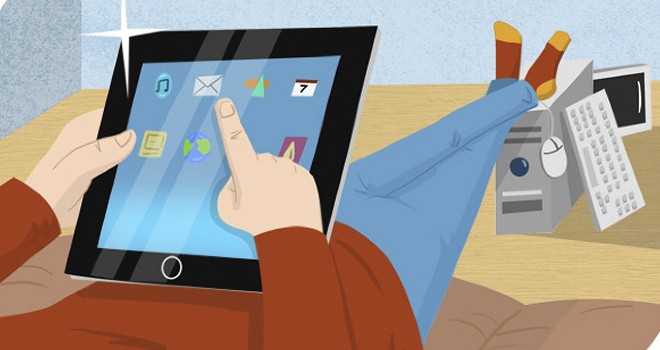 Two Tablets Released by Hisense at the Same Time