Trending
You are at:Home»Electronics»Tablet»The Amazing Features That Make Samsung Galaxy Note Pro 12.2 The Best Product For Business
By Katherine Husmith on August 7, 2014 · Tablet

Samsung Galaxy Note Pro 12.2 is without a doubt the right choice for business users. How? Well, here are some enticing features that make it the best product out there. 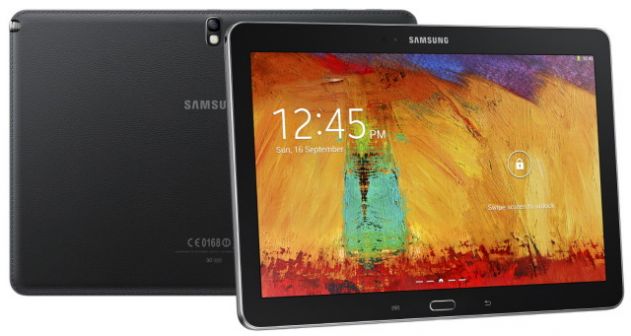 The older version of Galaxy Note only contained a 10 inch display, which seemed too constricted and small in size to be used with ease. But the new Note 12.2 has a 12.2 inch large display, which provides with a screen having a resolution: 2560x1600pixels. The huge screen works wonders for it is provided with a greater area for reading emails, managing desired and needed apps while also making space for browsing over the web. Another great thing about its screen is the pressure sensitivity. It has a Wacom digitizer built inside that facilitates with detection of at least 1000 different pressure levels, which in turn make the using of stylus very effective and accurate. 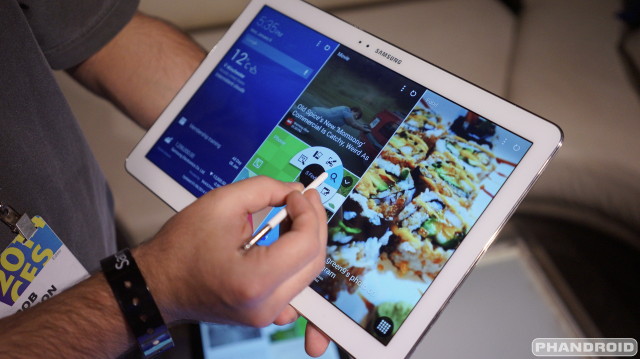 The Note 12.2 has also made multitasking very easy by providing an opportunity of running four apps simultaneously. Due to this feature now a business user can have access to important mails, manage apps, surf through the web and enjoy the privileges of social media, all at the same time. It manages all the four tasks very effectively by dividing the screen into four equal portions while performing each task separately. It also lets the user, arrange the order of the four tasks depending upon the priority, however, such management and ease would have been difficult to achieve in smaller screen products.

Software that hike up productivity

The Samsung Galaxy Note Pro 12.2 already comes with a lot of software that are installed for the purpose of encouraging productivity in a user. Firstly, it comes with a software known as Hancom Office suite, that can be utilized for editing and/or viewing important documents by the user. It provides the convenience of accessing the personal desktop through the fun, it comes with a built in app, which provides remote access to computers and in turn provides access to the desktop. For business users who usually work on the go or sometimes have to attend meetings while travelling, it has WebEx, a built in app that provides chances of screen sharing during video calls. Not only that it provides with a range of prepaid services including Dropbox that can be used as per the need. 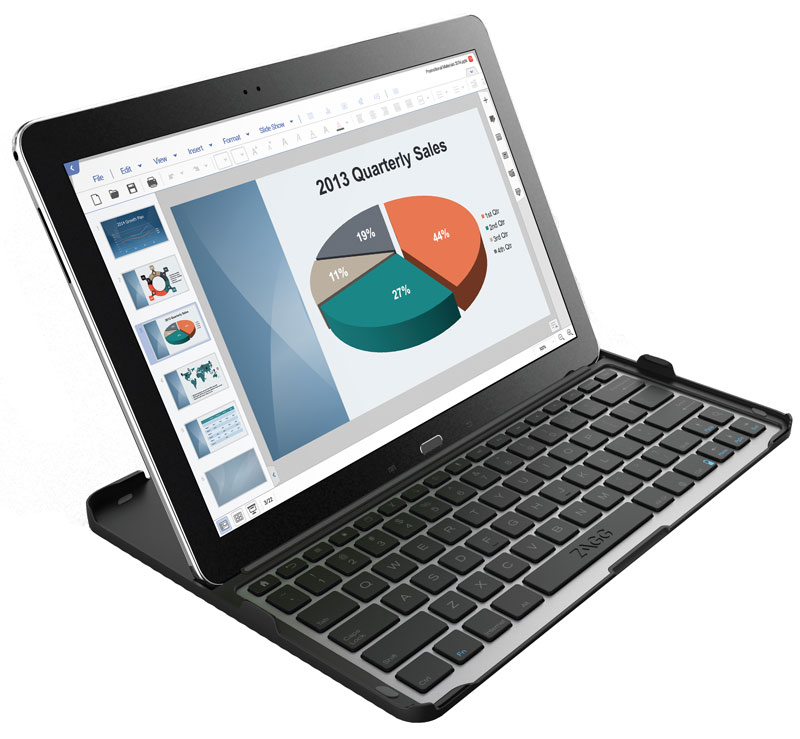 Along with the convenience of a huge screen, it also provides with the ease of working with a normal PC by saving the business users the effort of attaching a Bluetooth keyboard for doing work in a way that, along with the usual keyboard, it provides with an additional keyboard that functions exactly like the one used in laptops. This slate contains all the buttons ranging from Tab, Shift, Ctrl and arrow keys. It also provides opportunities of pressing two buttons at once, such as copy paste and allows the user to mark an entire line or a word by highlighting it. All of this is made possible due to the large screen and along with the bonus feature of the laptop keyboard.