Trending
You are at:Home»Electronics»Tablet»Android Tablets Sales Increase by 7 Percent
By Martin Rowe on November 11, 2013 · Tablet

The release of the iPad Air might be a considered a revolutionized tablet of its kind but Apple will have to do way better than that. This is because they are facing an android army who are making cheaper solutions of tablets. These cost effective solutions in the form of tablets is exactly the reason why Android tablet sales have spiked in the 3rd quarter of this year. Approximately 47.6 million units have been sold until now and it looks that that number is not going to stop rising anytime soon. The 47.6 million units being sold is exactly the reason why there has been an increase of 7 percent in comparison to the previous quarter.

THE PREVIOUS RECORD HAS BEEN BROKEN 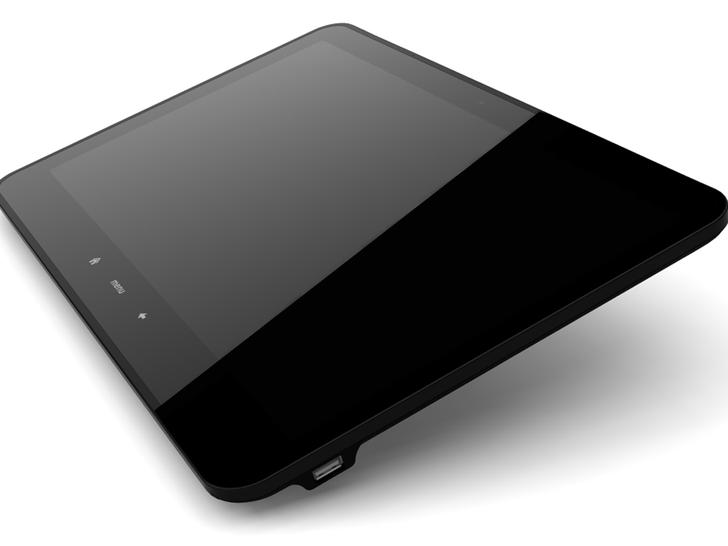 In terms of statistics, there has been an increase of android tablets for a 36.7 percent from just one year ago. It is becoming quite evident that the android operating system is slowly and surely gaining immense popularity across the globe. Such a popularity increase can obviously beg the question ‘Is Apple in trouble’? However, this is not the case because we all know how capable Apple is, in keeping themselves secure from financial harm. Regardless, it is high time that Apple should start taking android seriously because sooner or later, they will get in to trouble. As for now, the android operating system is leading the race, followed by Apple and then the windows mobile operating system. When windows tablets are being concerned, they seem to be having a hard time rounding up customers.

The reason why we said that Apple should start taking the Android operating system seriously is because their sales have fallen. Though the number might not be much, a company’s downfall always starts from small scale. This is because iPad shipments fell to 14.1 million from 14.6 million and that too just in the second quarter of 2013. Research indicates that iPad shipments have started to drop 1 percent with every passing year. That number might change completely, because as you all are well aware off, the iPad Air happens to be the lightest, thinnest and fastest iPad ever made so this new product might end up going in Apple’s favor. The iPad Air was released on the 1st of November, and sales have still not been recorded though we have a feeling that they will rise quickly.