Trending
You are at:Home»Electronics»Tablet»BlackBerry Playbook for the Businessmen
By Katherine Husmith on September 26, 2013 · Tablet 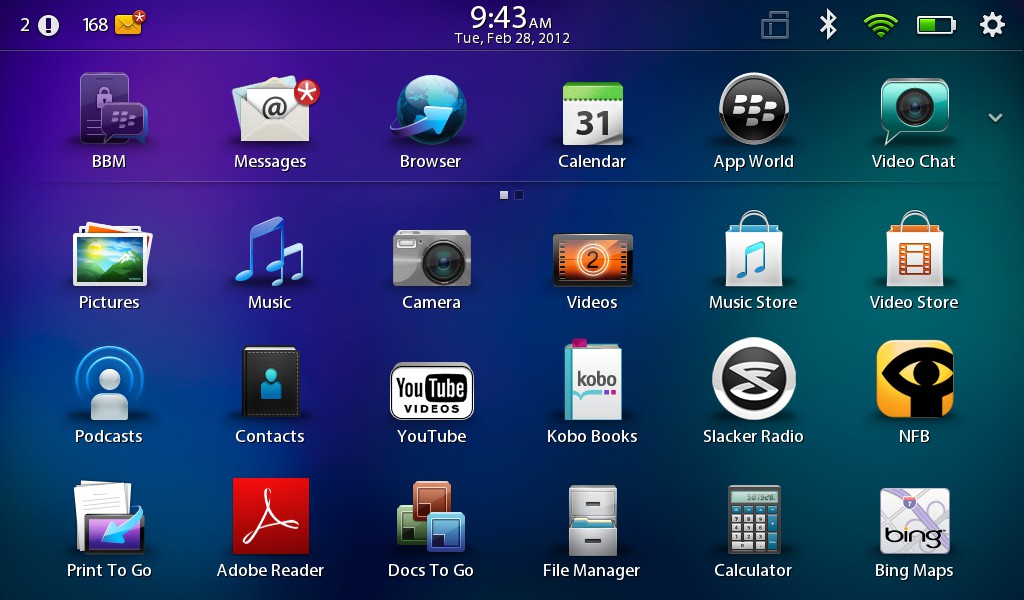 The Playbook has the ability to do all your business tasks quickly. The multitasking feature is quite efficient and you can open several applications at once and switching between will not be a problem for you. There is a preinstalled music player in the tablet along with the GPS and the Adobe Flash 10.1. 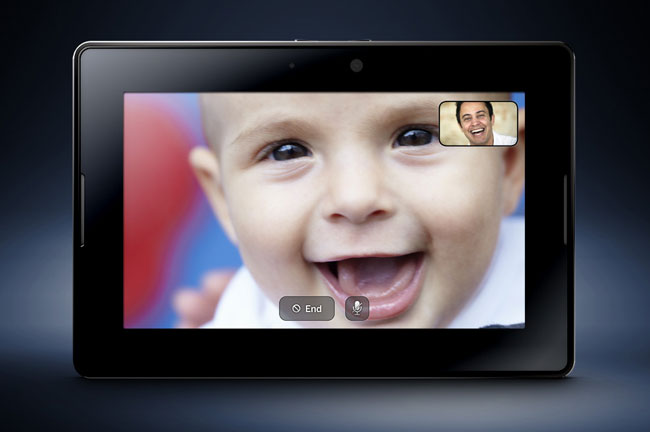 As compared to the other tablets, the Playbook has got the best cameras on it. The front camera is of 3MP while the rear facing camera is of 5MP. Along with the video calling capability, these cameras can take photographs and can also record Full HD videos. 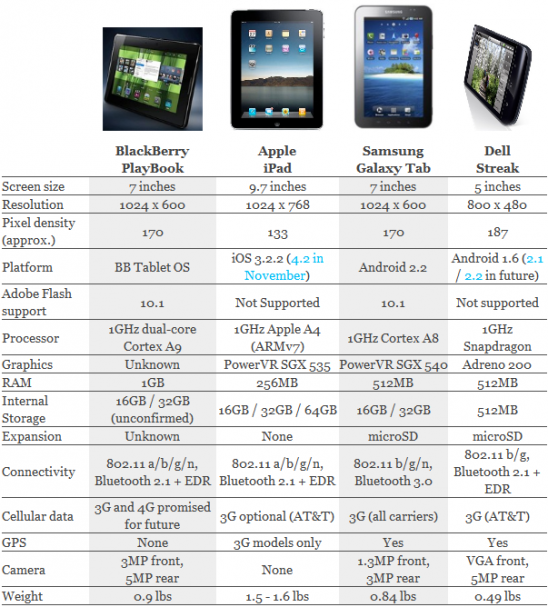 BlackBerry has deployed a dual core 1 GHz processor inside the Playbook. Although the multitasking is quite efficient, some of the applications run very slow and take a lot of time while starting. The Playbook is available in 16, 32 and 64GB. 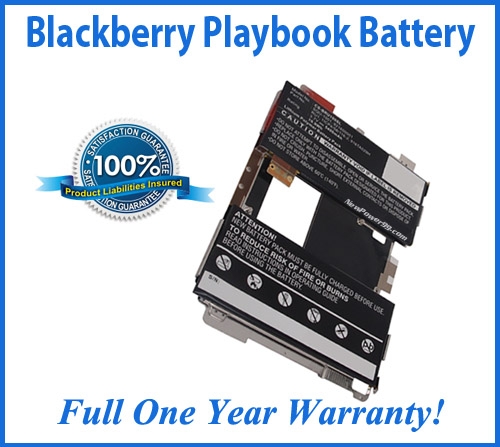 The Playbook can keep on working for hours and hours for you without running out of battery. In order to check the exact battery timing of the Playbook, we played an MPEG4 video with 65 percent screen brightness and Wi-Fi enabled. The result was amazing as the device kept on working exactly seven hours and one minute. This much of battery life is quite amazing as