Google is finally set to launch the second generation Nexus 7. It is a joint production of Google and Asus. It is the first device to run the latest version of Android 4.3. The new version of Nexus 7 has been scheduled to launch in the United Kingdom on the 28th of August. Google has made the new Nexus 7 faster, slimmer and thinner than the previous Nexus 7.

A very unique feature of the Nexus series is that its bootloader is unlockable which enables “rooting” the device. In this way it allows the user to get privileged access over the Android environment and further modify the operating system according to his choice. It is hoped that this feature will also continue with the Nexus 7 2013.

The rubber based back of the original Nexus 7 has been replaced by soft touch plastic back. The logos of ASUS and Nexus are placed on the back. The new model has stereo speakers on its back. 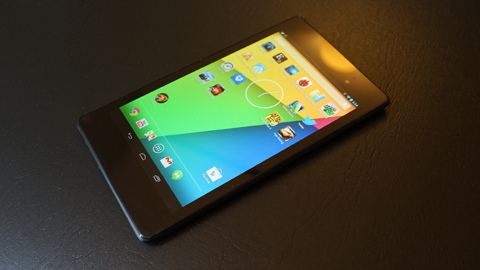 There has been a decent upgrade in the hardware of the Nexus 7 2013. Google has deployed a 1.5 GHz Qualcomm Snapdragon in it. The faster processor runs the Android 4.3 quite efficiently, the device is very responsive, even its boot up time is quite low. Where as the memory has been doubled from 1 GB to 2GB.  The Nexus 7 2013 will be available in 16 and 32 GB versions but like Apple, there is no support for SD card. There is only a slight difference between the 16 and 32 GB versions and due to the lack of SD card support, I will recommend you to go for the 32 GB version.

The tablet supports the latest Bluetooth 4.0 and WI-Fi. Moreover, there it also supports the Near Field Communication (NFC) which is becoming a standard for wireless transfer of payments. 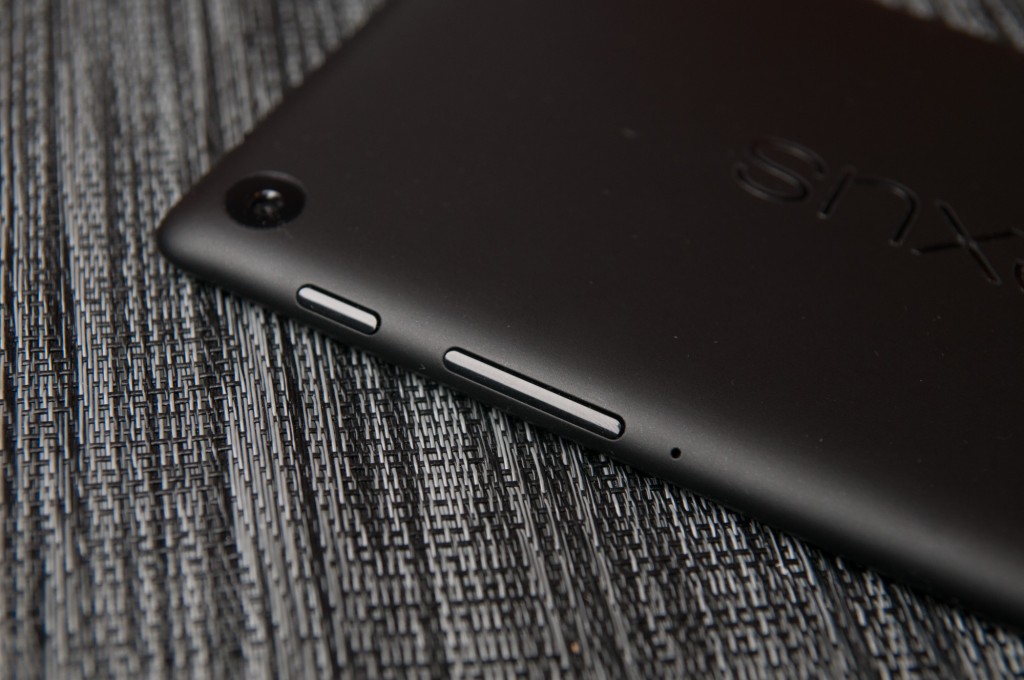