Microsoft Confirms that they are working on the Next Surface 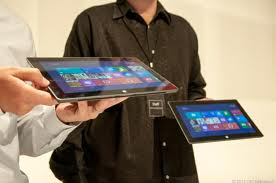 A job offer LinkedIn recently launched official confirms that Microsoft is working on the next Surface. The company is looking for a mechanical engineer to join the team of people who are currently developing the next generation of these devices in the U.S.

According to the job posting looking for a profile who has experience in collaborative projects since the creation of the next generation of Surface requires a close relationship between hardware and software engineers and designers.

Recall that Microsoft released its first tablet markets Surface RT, which conducted a thorough analysis at the end of October last year. The first Spanish-speaking country in receiving it was Spain; the tablet was officially presented in the Spanish market on 14 February. Recently the first country in Latin America to have available in their markets Surface RT has been Mexico.

With respect to other Latin American countries that cannot currently enjoy the Microsoft Surface RT has not said anything, but it is certain that depending on the sales success of the device in Mexico will accelerate the expansion or not the other countries.

Currently Microsoft is expanding the most complete version of your devices, the Surface Pro with Intel processors worldwide. Given that labor supply is confirmed that the team is already working on the next generation, it is not surprising that even before the current generation to expand around the world, the company would already be thinking about the next.

While it is true that Surface has not enjoyed sales success Microsoft hoped in the beginning, is now tracing its results, personally I think with what I could try a very interesting device, whose main objective is to try to break the barrier between consumption and content creation. 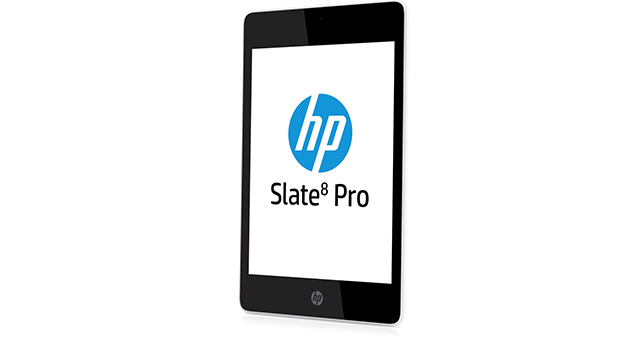 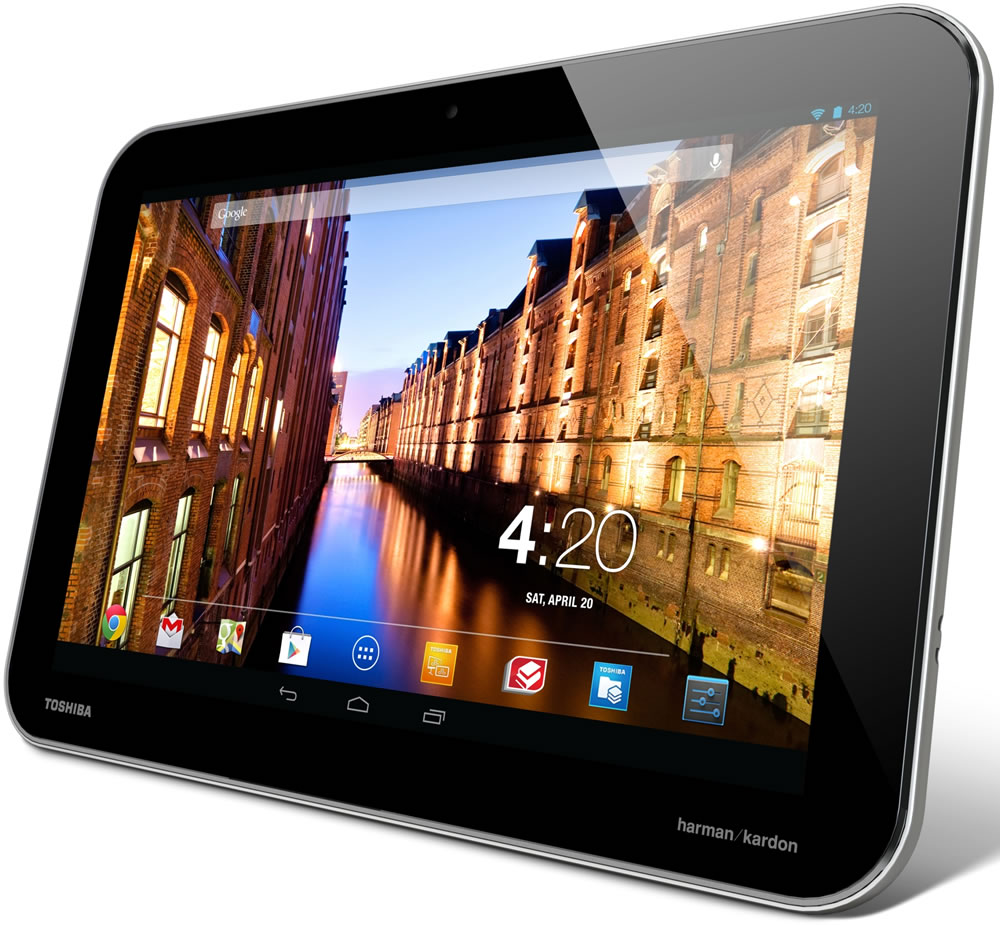 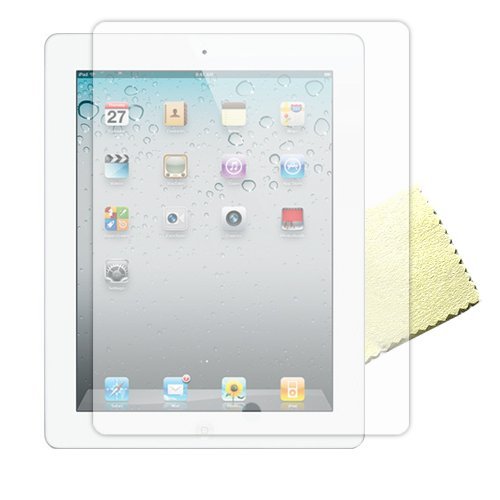 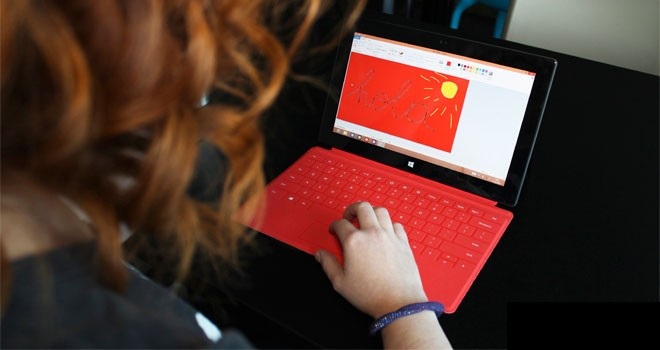