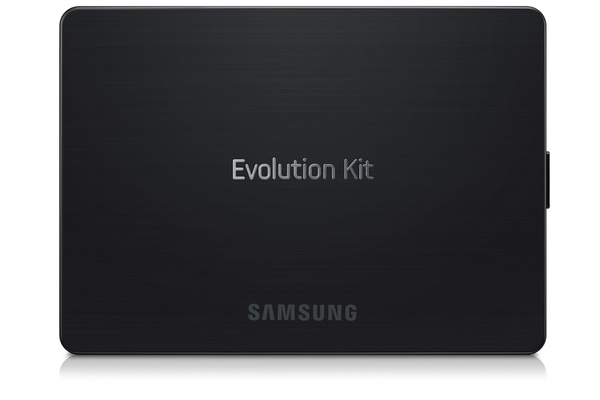 This morning at a luxury hotel in Madrid, Samsung has submitted Evolution Kit, a device that connects to the Smart TV to update their software and to have the latest features. The idea is that the user forgets the suffering lag TVs purchased shortly and in which a large investment is made with the expectation of having the latest technology at home.

TV evolution for a ridiculous price

If you have a Smart TV series 7, 8 or 9 then you can buy Evolution kit and install it on your TV. The process is very simple: just connect the device to a network cable or a wireless network, and also to the back of the TV, right in the area reserved for it (you can tell because the surface is slightly recessed so that the Kit engages without needing much space).

Then, the Smart TV software will do the rest; Evolution Kit will detect and begin to update the system. You just have to see at what stage you are and give next and accept the terms of the contract or the postcode in which you find yourself. The latter is important, in fact is the basis of the update.

And with the new Samsung device will not only have a new interface called Smart Hub which access various panels, but in this same interface can receive recommendations based on what you are used to seeing or the area in which we live. If for example we have taken out a pay TV package, these recommendations also include programs that are broadcast in the package. 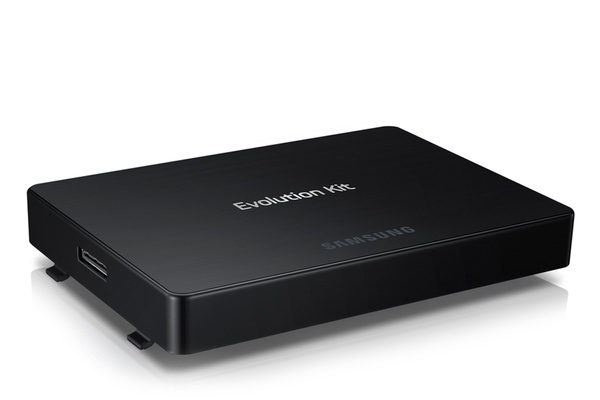 The installation takes quite a bit but remembers to update any operating system of a computer or laptop. Another new pack that includes the Evolution Kit is a premium remote control with touchpad that enables you to manage Smart TV interface as if we were in front of the computer screen by swipe. Younger visitors may draw a one or a four on the surface of the touch pad to switch to the respective channels.

The truth is that this remote was impressed me because it also saved us having so many knobs and old can be recycled in the trunk of memories. On the other hand, I found a big bet and very exclusive Samsung for users who are willing to invest a lot on your TV. Evolution Kit has a suggested retail price of 300 euros and not much money if we think the most basic model of Smart TV is above 1,500 euros. It is clear that this is a device aimed at a customer with a high purchasing power and so I would say that the price is ridiculous.

However, if we think in depth, it does not take a client with a high purchasing power, since the new kit Samsung not only updated year by year, if for example you have a Smart TV 2012 and wants to upgrade to 2014, you can also do it. The biennial investment has a payback that less affluent pockets also can afford. Finally, although you can buy in some stores since last week, over in June we will see on the shelves of department stores. 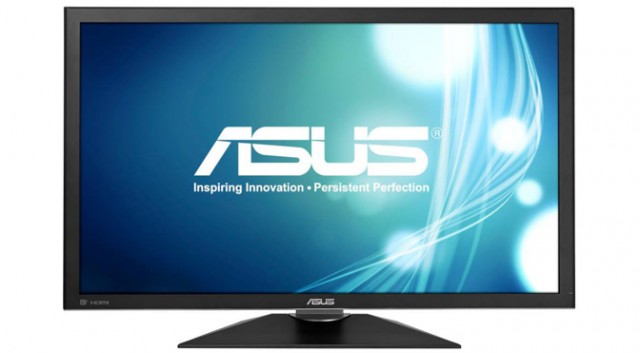 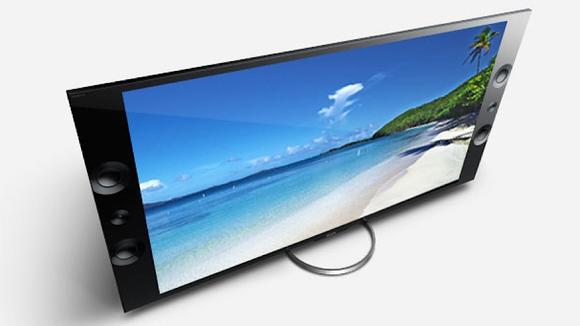 Sony Bravia XBR-HX950 – The Best TV Available in the Market