Apple Watch Pro: The Most Anticipated Smartwatch of the Year With a programmable button, the largest Apple Watch ever is now possible.

The Apple event is just a day away, and fans are hyper-excited about the potential new designs for their favorite watches. A leak outed what could be an upcoming model in recent years with many leaks before it was even released!

The leaks about Apple’s first Pro smartwatch have been swirling for a while now. It is expected to be rugged and large, like its predecessors in the industry—but with some added features that will make it stand out from other wearables on offer! Leaks shared by 91Mobiles show what we might expect when this device becomes available next year or later: bulky designs coupled with thin straps which give off an office-like feel (you know how those watches always seem so bloated).

The Apple Watch Pro is expected to have a huge display, making it even larger than the currently available models. The report by Bloomberg’s Mark Gurman says that this new watch could measure 49mm which would make for an impressive size compared with other watches in their range at 45 mm wide on average.

The extra button on the left side of this rendering could be programmable to do whatever users want- launching specific apps or workouts for example.

The Apple Watch Pro has a new design change that gives it more of an outdoorsy, rugged feel. The digital crown now sits on the right side where there was once none before and creates this chunky protrusion for a classy appearance as well! 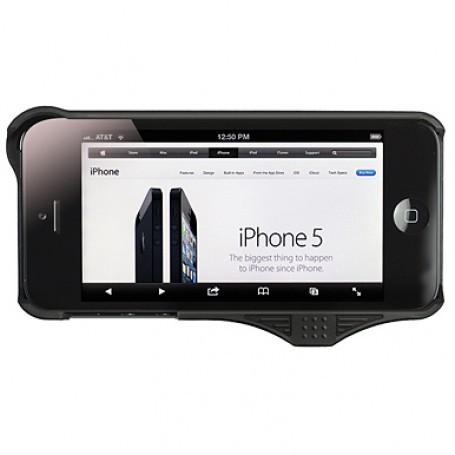 A Device That Unlocks Other Devices with a Heart Beat

Top 5 Tech Gadgets of 2022 That Will Change Your Life