Trending
You are at:Home»Gadgets»Do You Want A Device That Can Start Your Coffee Machine In The Morning? You Are In Luck
By Katherine Husmith on November 16, 2013 · Gadgets

Do you know how increasingly difficult it has started to get, waking up from your comfortable and cozy bed? We have all felt the side effects of those increasingly lethargic moments when all you want to do is snuggle back in your bed. However, that is a comfort which rarely any of us get to enjoy because some one has got to pay the bills right? There has to be some way to remove this encumbrance of making your breakfast and coffee early in the morning. As fate would have it, you are a very lucky individual. Those over whelming lazy people who do not have the capacity to make their own coffee, now you won’t need to. Not when the Jawbone Up fitness band is strapped on to your wrist.

What Is This Jawbone Up Fitness Band?

This happens to be possibly the greatest invention for all those lazy individuals out there who love having gadgets to make their life even easier. The Jawbone Up fitness band had made its initial release way back in March, and now going through several upgrades, it has been re – released, with newer features and a smaller, yet boring designation name. We present to you the UP 24. The UP 24 possesses a much more improved design, having been tweaked to support other flexible features. 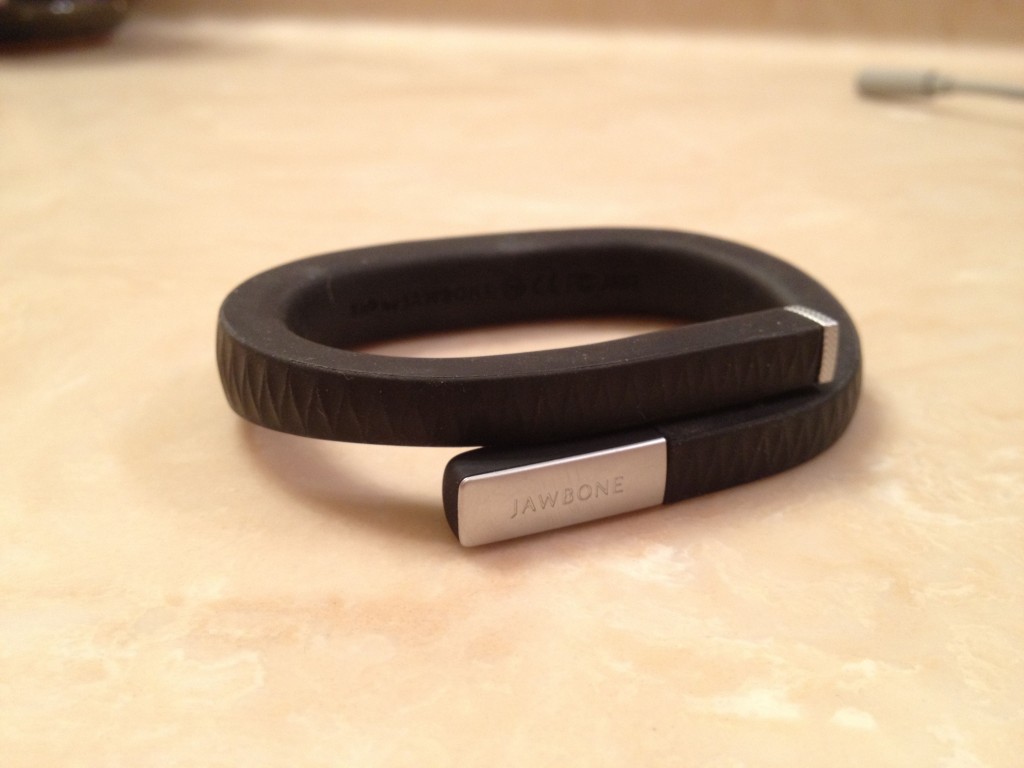 One of these features happens to be the low power Bluetooth Smart skills. The other one, as we stated earlier on, was the capacity to power on online connected machines such as a coffee machine. The UP 24 also brings to you wireless Bluetooth Smart syncing, which allows you to access the UP 3.0 app in real time. Fortunately, this app has only been optimized for iOS users, specifically the iPhone 4s, the iPod touch 5th gen and the iPad 3rd gen. The Android universe will not be pleased to hear about this because even they are hard working individuals who need a little flexibility in their lives.

However, even though the Android users have been mired with a darkening cloud, the good news is that support for Google’s OS will be started shortly. Your iDevice will be able to receive notifications throughout the entire day, feeding you with the latest updates. The only problem is that the UP 24’s pricing details have not been mentioned, which will prevent people from making a purchase.