Trending
You are at:Home»Gadgets»A Device That Unlocks Other Devices with a Heart Beat
By Katherine Husmith on November 16, 2013 · Gadgets

Several body parts, regardless of how small they may be in size, will always be different when comparing two human beings. One perfect example of such a statement is a finger print. Other feature such as a person’s cardiac rhythm is also completely different from another person’s cardiac rhythm. This unique rhythm will allow individuals to possess their own identity. Innovation has presented us with many gifts. However, the ability to identify another person’s identity and then be able to unlock different devices with it is a different gadget altogether. This is exactly the reason why Bionym has created the Nymi, which is wrist band device capable of unlocking registered devices. 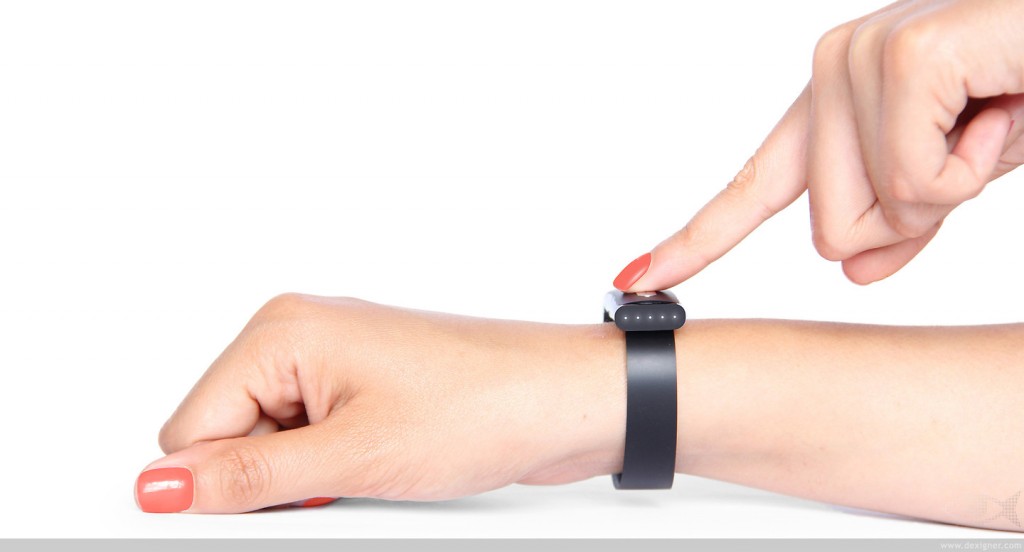 Bionym’s Nymi possesses and integrated electrocardiogram ( ECG ) sensor that is able to pick up the user’s heartbeat. The device powers on when the user straps it around his / her wrist and the kinetic force due to the movement of blood in your blood vessels is what keeps it functioning. Once it has been activated, the user then places his / her finger on the topside sensor of the wrist mounted device and an electrical circuit is finally complete. To complete the identification process, the device will vibrate and activate LEDs to alert the user that he / she has been recognized by the device. The user will remain identified with all registered devices until the Nymi device has been removed from the wrist. 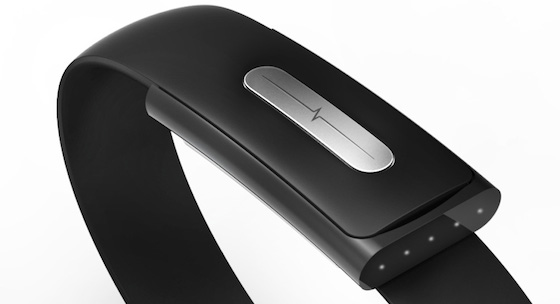 The Nymi is equipped with an accelerometer as well as a gyroscope, which allows for simple gesture recognitions like opening a house door or even a trunk of your car. The Bluetooth device being placed in the Nymi is able to connect to other devices such as tablets and smart phones, and is also used for measuring distances through proximity alerts. The Nymi can also be used to turn on lights, deactivate an alarm system, and much more.

To help, you make the ultimate purchasing decision; the Nymi costs $ 79 USD as an exclusive introductory price, with worldwide shipping; you can add an extra $ 10 USD. After the first 25,000 units have been sold out, the price of the Nymi will be increased to $ 99. With the level of innovation garbed on to this gadget, this might sell like hot cakes in the near future but only time will tell if it is worthy collection to your gadgets or not.