Trending
You are at:Home»Gaming»‘Dark Souls 3’ News: Release of ‘The Ringed City’, More Modifications with Mysteries and its Releasing Date
By Martin Rowe on March 27, 2017 · Gaming

“Dark Souls 3” players will soon step into ‘The Ringed City’. Game is going to give them a tough time with a lot of foes, new haunting locations and weapons. 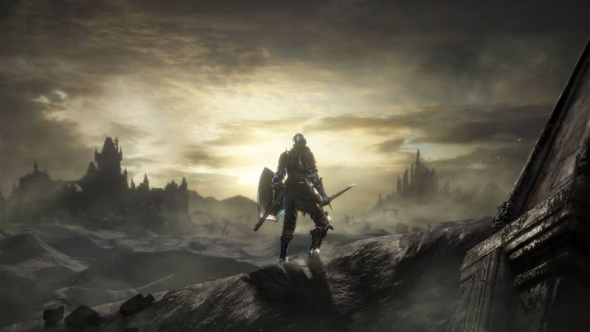 The new screenshots can be viewed over on the game’s official Facebook page.


There is also a daunting foe known as that “The Ringed Knight”, players may soon have to confront, and this opponent “wields two rare mighty swords tempered by the abyss and sealed with fire.”
Players should know, however, that they will not be completely helpless against the new foes that will be introduced in “The Ringed City,” as there are new weapons for them to fight against different kind of enemies. For example, the crossbow will give players a reliable long-range weapon to utilize in combat that can be particularly useful when they find themselves helpless against multiple enemies.

“The Ringed City” DLC pack will be officially released for “Dark Souls 3” on March 28.