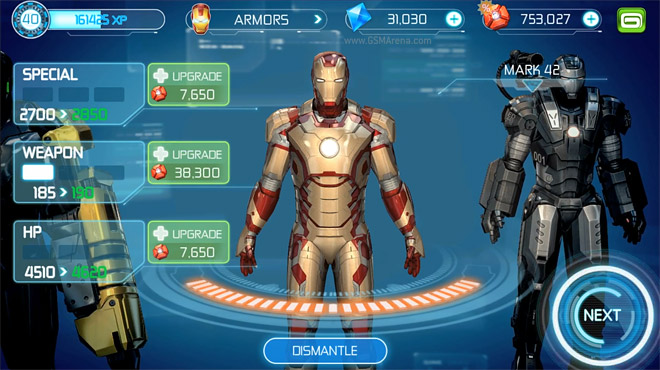 Iron Man 3 is the most anticipated superhero movie of 2013 and Gameloft has also updated the saga of this fantastic game with the third version, which we’ll get back into the skin of billionaire Tony Stark trying to create peace wherever we are. But this will not be very easy, since different threats still appear worldwide and will be responsible for preventing these threats will older.

In this 3D runner, fight against the evil forces of the IMA in different scenarios with a spectacular graphic level striking finding places like Malibu, New York and China where we have to face all our enemies.

In the game Iron Man 3 will enjoy the most amazing epic battles based on the new film presents this year 2013, where we will have to confront the most evil comic book characters like Crimson Dynamo, Ezekiel Stane, Living Laser and the mighty MODOK in one on one fight that take place both on earth and in heaven.

We are also enhancing our ability to go battle suit from Stark industry, in that we will get much more power and shield our enemies have that further used against us if they want to eliminate us.

The new game Iron Man 3 is now available in the Apple App Store, being a universal application that is also compatible with the iPhone and the iPod Touch that have installed the firmware iOS 5.0 or later. As an exception, the iPhone 3GS are not going to run this game, like the first generation iPad. 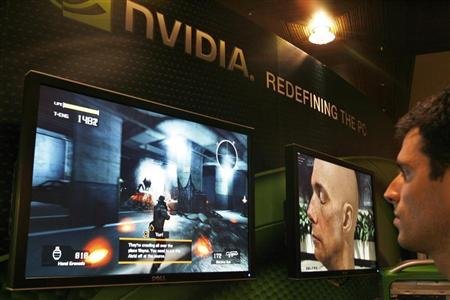 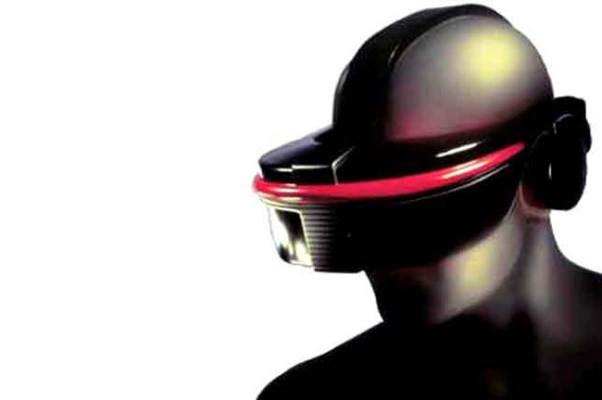