People don’t think twice about turning to the internet for a range of actions – shopping, social networking, banking and a quest for information on almost anything under the sun. While there may be plenty of websites and sources of information for things like shopping and banking, when it comes to seeking information, a vast majority of people turn to Google. Such is the popularity of this search engine that “Google” has become a verb used synonymously with “Search” even in the offline world! But was there a world before Google and were there other search engines?

There were quite a few names in the past which were pretty successful search engines. Some of them survive even today, albeit in different avatars. For instance, Ask Jeeves has become Ask.com everywhere else except in UK. Yahoo Search has been around for more than a decade. Search engines such as Infoseek, HotBot and Lycos were also popular search engines in the pre-Google days and have, since then been acquired by or replaced by other big names in the business.

And then came Google

The year 1996 saw the coming together of Sergey Brin and Larry Page who were, at that time, working on the Stanford Digital Library Project. In a couple of years they had established Google Inc. Interestingly, the name Google is actually googol misspelt! The duo had envisioned a search engine which was simple and yet effective. They had also drawn up a plan which had three important aspects: 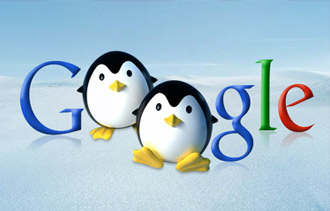 The simplicity of Google made it possible for people to access information on every thing in the world and gave websites a fighting chance to get seen. Of course, this visibility depended on understanding a few algorithms and mastering the science of search engine optimization or SEO.

In the beginning there was EDM or Exact Match Domains. When Google first started showing signs of the phenomenal success that it was going to become, people started playing the domain game. Google was generous in its rewards to websites which had the exact domain name as given in its own keywords.com. The rise of such Exact Match Domains meant that websites got immensely high visibility in search engine results. Organizations spent quite a fortune in acquiring such exact match domain names. This phase lasted until 2012 September.

The change in the SEO strategy

The famous Google algorithm does not work with the foundation of Exact Match Domain name today. Instead, the focus is more on doing things like:

As of now, this has sounded the death knell for the good old Exact Match Domain and even though there are plenty of people still having a treasure chest of such domain names, it remains to be seen whether Google will go back in time and bring back EDMs to the world of SEO. 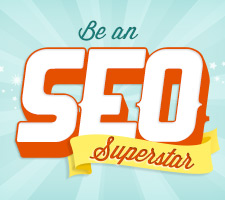 Be a Superstar SEO Professional!

How Easy it is to Build Top Rankings on Google!