Increasing the popularity of a website and making its presence more observable does not involve only backlinks, a high keyword density or many advertisements linking to various promotions or other websites belonging to the same or other niche as your website does. SEO strategies are the most remarkable way to obtain the necessary results, but unfortunately, many web developers do not pay close attention to certain factors, such as keyword density, spam in the comment area and the others. This is called “black hat SEO,” a term which is used in order to describe all the techniques used in order to get a higher ranking, but in an unethical manner.

Web developers and web designers who use black hat SEO strategies are only concerned about obtaining a better page rank and a stable place among the first results displayed by the search engines due to web surfers’ queries. Before the last Google PageRank update n February 2013, black hat SEO techniques were still approved by the search engines; among them, the most popular ones are the inappropriate use of social networks, keyword “stuffing” (which means a higher density than 2 or 3 percent in a 300-word article), spammy messages in the comment area, plagiarized content, unresponsive design and backlinks placed on those websites that do not belong to the same niche.

What happens to those websites using black hat SEO techniques? Apparently, the other algorithms implemented for the search engines, like Google Penguin, disapprove these strategies, resulting in an eventual ban gave to the websites in question, which involves de-indexing them and penalizing them through a lower ranking.

As opposed to the black hat SEO, white hat SEO are those strategies that involve increasing the popularity of a website through ethical manners, approved by all the search engines, their spiders and the algorithms implemented for crawling them. White hat SEO complies to search engines’ “expectations” perfectly, because the techniques used are favorable for the website in question and they can make it more valuable for the potential visitors and their queries.

Web developers using white hat SEO strategies focus on the quality of the content provided on their websites instead of the number of backlinks, advertisements or keywords included there. The content has an overall keyword density of 1.5 or 2 percent based on the word count along with valuable, researched and actual information; the titles are perfectly written according to the search engines’ algorithms (1. at least one keyword present; 2. an imperative verb among the first words; 3. a maximum length of 65-90 characters); the design is responsive and easy to use regardless of the device the website is accessed from (personal computer, laptop, tablet, smartphone, etc); and the emphasis is on helping visitors find proper solutions for their problems. White hat SEO does not limit only to useless advertisements placed everywhere within the interface, but on a small number of advertisements and backlinks on websites belonging to a similar niche, without an over-promotional character.

The primary result of using white hat SEO techniques are long-lasting results that can make a website’s presence easily observable among the potential competitors. Relevant to people’s queries and full of information, such a website will always be credited by all the search engines through a better ranking, without any unfavorable eventuality in the future.

Author Bio: Romeo Demes is a freelance graphic designer and SEO expert from Dubai who loves to write interesting and useful articles for various technology related websites. When he is not on his PC working, you can find him outside playing football with the guys. 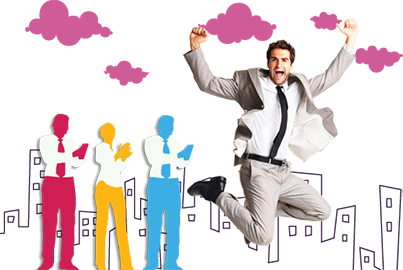 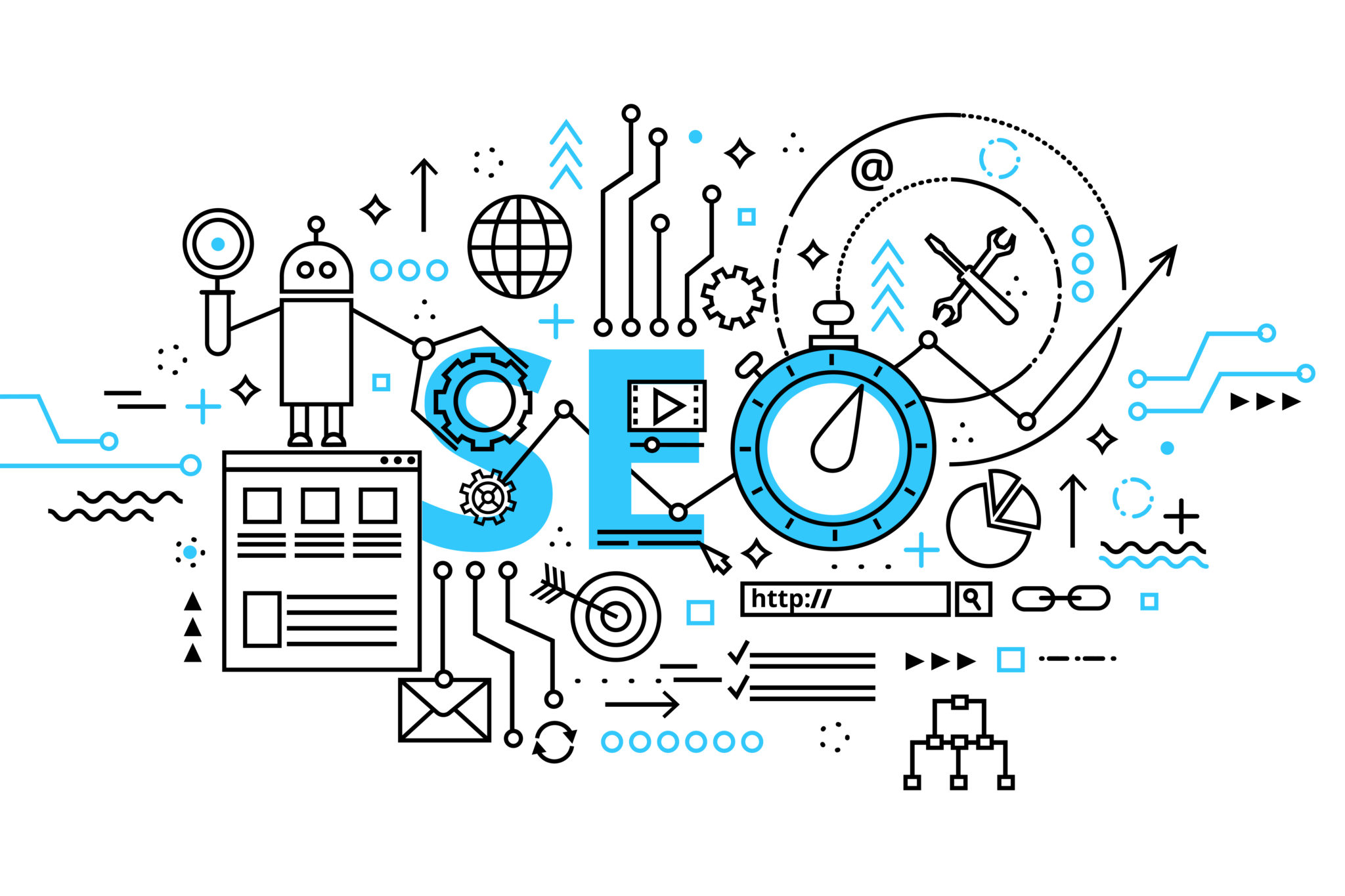 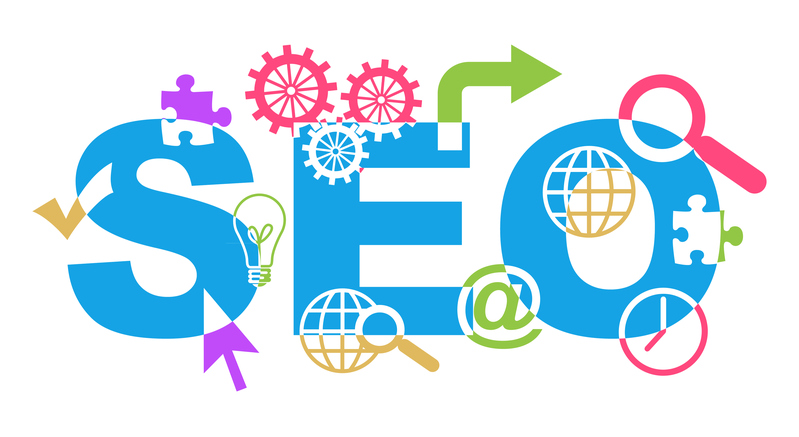 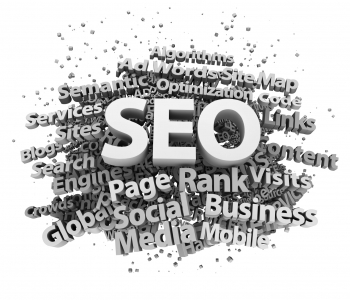