Since its development, Facebook has continually been upgraded by its developers. More and more features have been added in the interface of Facebook while its backend coding and algorithms have constantly been updated to meet the demand of the users.

Just a year ago, Facebook completely changed the profile layout and introduced timeline and this year Facebook’s own search engine “graph search” was introduced. Along with changing the layout of pages and profiles, Facebook has changed the way news feed is displayed.

Facebook has changed the priority level on which posts in news feed are displayed. Previously the posts which were more recent were displayed on the top and time was the only factor on which the posts were ordered in the news feed. But now Facebook has changed this rule and after modifying the algorithms for the news feed, the top stories and high quality content is displayed at the top.

A Software Engineer of Facebook, Varun Kacholia says about the revised news feed that the main aim of redefining the news feed is “to show the right content to the right people at the right time so they don’t miss the stories that are important to them”.

How good and bad quality posts are distinguished

Kacholia has further said that in order to distinguish between high quality content over low quality page spam a thousand factors are considered. Facebook has deployed a new machine learning system whose job is to detect the good quality content and display it on the top in the news feed. Amongst the factors which decide the quality of a post an important one is that how often posts from a particular page is reported as low quality by the users. Hiding a post on a page by the users also marks that post as low quality. Moreover, if the fan base of one page is more than the furnace on another page then the post of the page with higher number of fans will be displayed above in the new feed.

Facebook officials say that when they tested their new algorithm for the news feed, they saw an increase in the number of likes, comments and share on posts, especially on good quality posts. As the news feed algorithm has been revised so does the page admins try to post more relavant posts on their pages so that their post are displayed on top in the news feed of their fans. 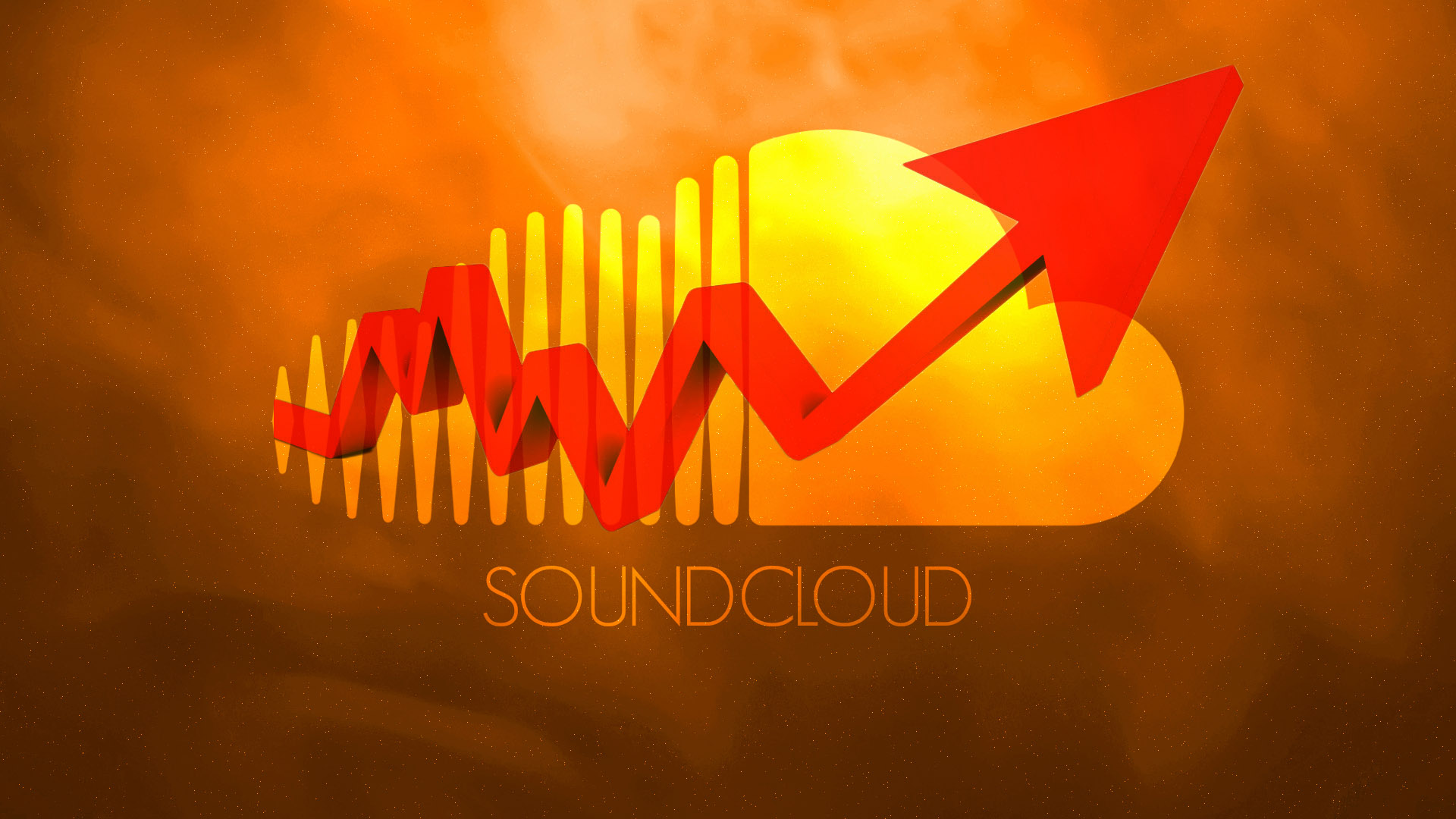 How you can get your first 1000 subscribers on Soundcloud 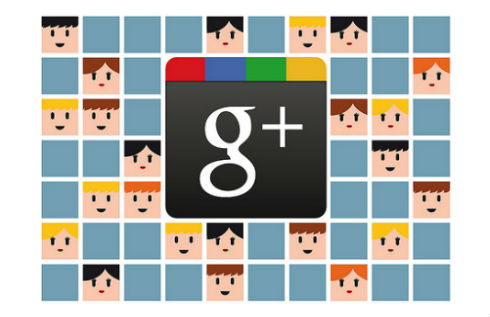 Which Social Media Platform is Best for your Brand? [Infographic] 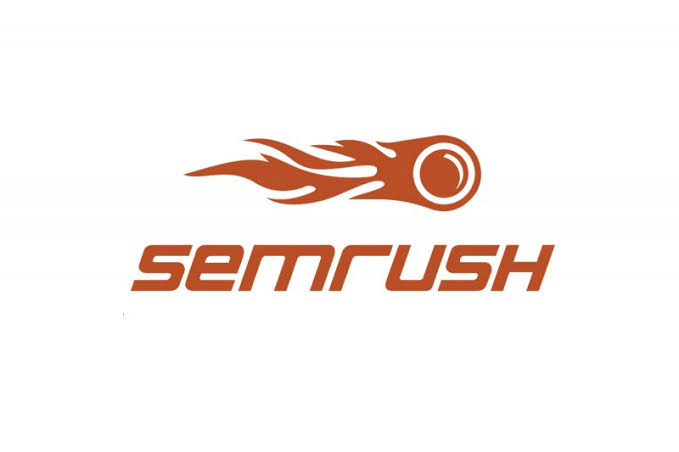