60% of mobile apps do not generate more than 1000 downloads per year. This figure is scary for anyone considering creating a mobile app. The first question that comes to mind is why only 40% of applications manage to exceed this threshold. Is it so difficult to develop a good product in the mobile market? And finally, why some applications still arrive to generate a lot of downloads?

Indeed, 1000 downloads per year is nothing for some applications. Do you know, for example, myTaxi? This is one of the most popular taxi order applications, launched in 2009 by a Hamburg startup. It has been downloaded 10 million times … It is clear that having a good product would not have been enough for the young shoot to conquer the market. Indeed, myTaxi has invested a lot of resources in 360 ° marketing. We are talking about the hundreds of thousands of euros spent on promoting the application.

360 ° app marketing uses all online and offline communication vectors. Brands identify and exploit in an organized and coherent way all the possible resources, be it a social network, a commercial on television or why not a food truck, to reach the potential users.

The way myTaxi reaches its potential customers is a perfect example of a 360 ° marketing campaign. To better understand this strategy, let’s see how it works from the point of view of a potential user.

Our potential user often travels from Madrid to Barcelona in AVE (the Spanish version of the TGV). One day he lost the keys to his apartment, so he could not leave his house at the scheduled time. It took only a few minutes to find them, but it was already too late to go to the station by metro. So he had to take the taxi. In his neighborhood, it is rare to see an unoccupied taxi pass, but he managed to catch one to arrive at the station two minutes before the departure of the train. After settling in his seat, he sees an advertisement of myTaxi hanging on the back of the front seat. It offers 10 euros for the first trip ordered through its mobile application.

It is very likely that this is already enough to convince our potential user to download the application and at least to test it (especially if it has undergone a lot of stress before getting on the train!). However, to be sure to get noticed and to enter the consciousness of the potential user, myTaxi also buys advertising space in the stations through which he will spend during his trip. He will be able to see an advertisement of myTaxi at Sants station and the other at Antocha. It’s a polite way to insist and a strategy of formidable efficiency that allows myTaxi to bring prospects from the physical world to the digital world. The brand also relies on its users to prospect new customers: after a trip, the driver offers users discounts for family and friends.

myTaxi also benefits from the power of social networks to search for customers. The company has invested, for example, in advertising on Facebook. It goes without saying that a satisfied application user will not hesitate to recommend it to his friends. Thus, the brand succeeds in provoking a word-of-mouth effect. Finally, she does not forget to pamper her customers. These receive regular promotions through the app.

To understand how to promote an application, let’s take a look at the story of our potential user who was taking his train to Madrid. His first contact with the brand was through offline channels. It was a very important step to encourage him to download and try the application. Digital marketing really only gained importance after the first use of the app, once a relationship of trust was established between the customer and the brand.

myTaxi brings us a good example of a 360 ° app marketing campaign to promote a mobile application. The case perfectly illustrates how different offline and online channels can be part of a larger marketing strategy. The key to the success of this type of marketing campaign is the analysis of the behavior of the potential user. Every little information about him is important: where does he work, what are his favorite places? Where will he go for lunch? We do not invite you to spy on your potential customers, but with the statistics you can already have some ideas about the preferences of your target audience. Finally, remember that you have to promote an application not only to make it known, but also to increase its conversion rate.

How to Build an Online Community for Your Business [infographic] 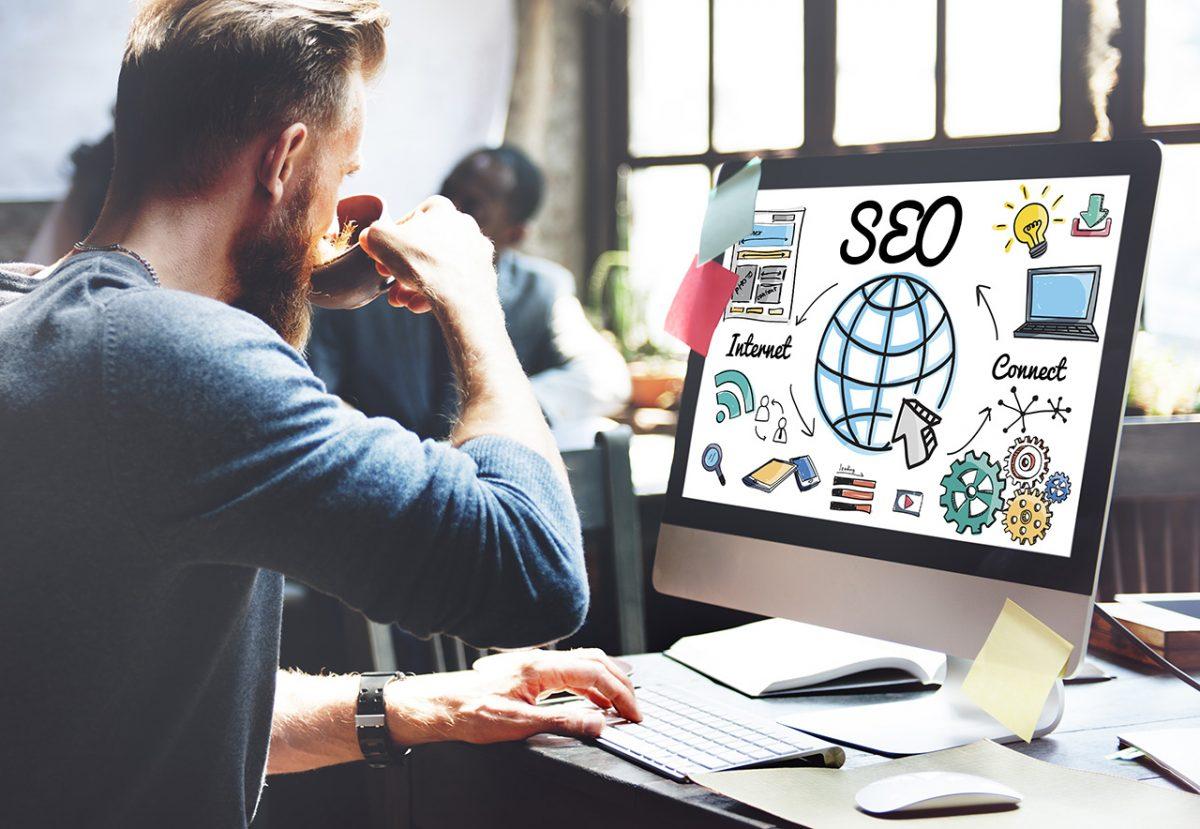 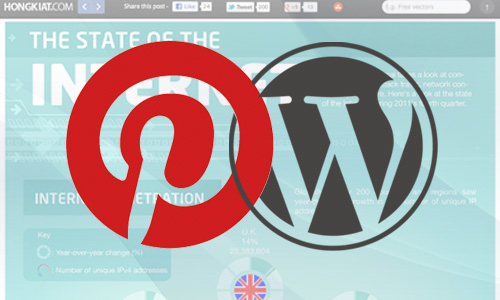