Trending
You are at:Home»Mobile»4 Amazing Things A Smartphone Can Do
By Martin Rowe on September 3, 2013 · Mobile

The smartphones of today are just blank canvases, the makers of mobiles only provide us the hardware and the developers then turn them into gaming devices or musical instrument through their applications. Even then, we are just scratching the surface. There are many uses of the mobiles which a normal person cannot imagine. A biggest example of this is the use of mobile as a GPS which few years back was difficult to imagine. Following are described some of the uses of the smartphones which their makers could have never imagined. 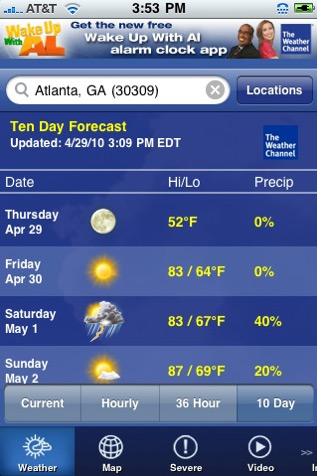 The OpenSignal which is a networking expert has recently discovered that the sensors in Android based mobiles which are designed primarily to measure the temperature of the battery, pressure and light can be used to produce very accurate weather reports. If a large number of mobiles are involved in sending the weather reports of their regions to the main server then a very extensive and accurate weather sensing network can be created.

There is another advantage of it. Your doctor can know that in which type of climatic conditions you live and what level of pressure, humidity and temperature you have experienced while living in different parts of the world. 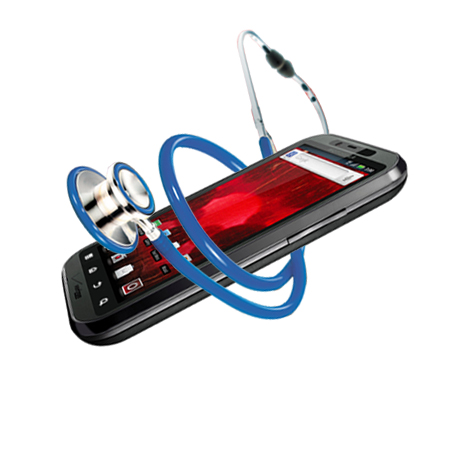 An iPhone cradle and application has been produced by the developers at the Univesity of Illinois which transforms the mobile into a fully featured mobile medical lab. It app uses the iPhone’s camera to detect micro objects like toxins, bacteria, viruses, fungi and proteins. What the developers have done is that they have deployed smaller versions of optical components which are present in much larger and expensive laboratory devices. The worth the components added into the camera worth just $200 but the cradle can produce as much accurate results as $50,000 devices can do in the lab.

3. Usage of mobiles in self driving cars 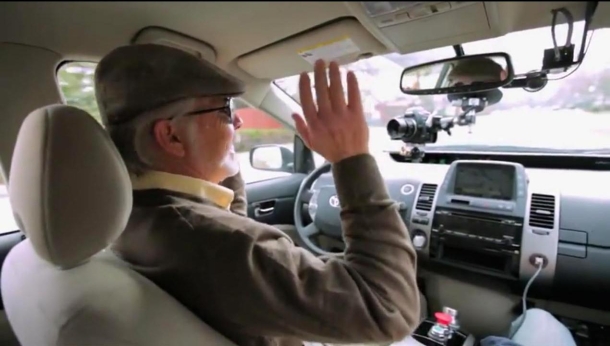 The self driving cars of Google have $30000 complex hardware, sensors and cameras in them but the Griffith University students have claimed that this task can be done with a single smartphone. Instead of using LIDAR sensors and a large number of cameras, they have produced a prototype that uses the camera and GPS of the mobile. 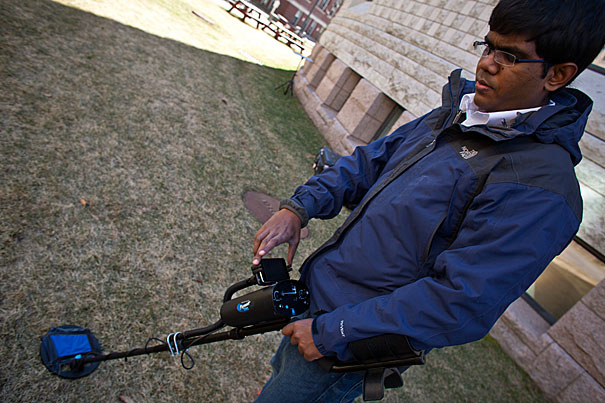 A project is underway at the US Department of Homeland Security that aims at using the smartphones for detecting the presence of harmful chemicals. In this project, the mobiles will be equipped with cheap chemical sensors which will be able to detect anything from chlorine leaks in a region to sarin gas attacks.