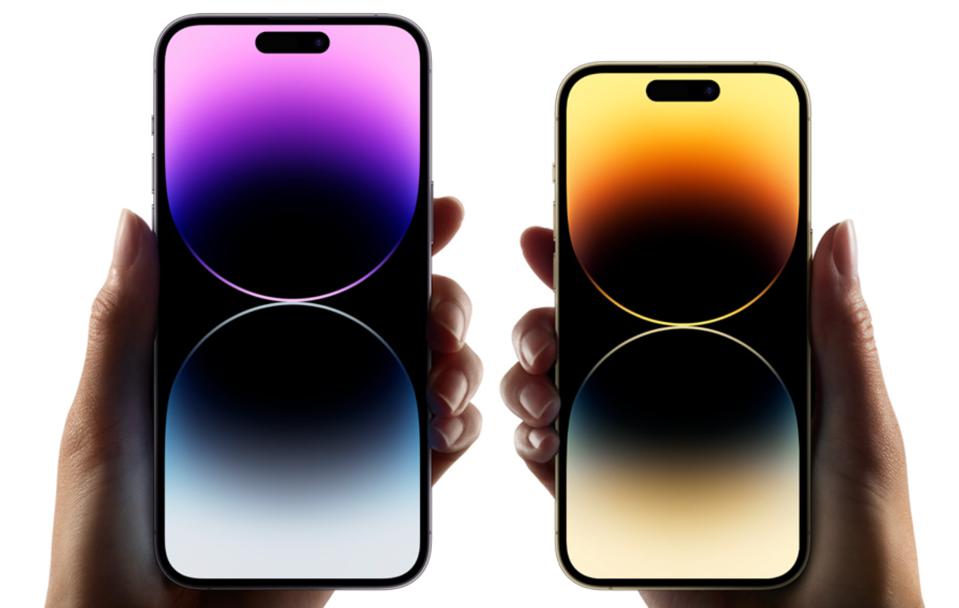 The iPhone 14 Plus was released on 7 October, three weeks after the rest of the iPhone 14 range. It’s expected to be the most popular device in this lineup because it offers more than regular models. Although many were excited about the new phone, it appears as though Apple’s newest product failed to meet expectations.

Accorind to report in September, where Ming-Chi Kuo claimed the preorder levels of iPhone 14 Plus and iPhone 14 were “bad” with lower demand than previous models such as last years third generation SE phone or even just its predecessor 13 Mini! Apple has replaced last years 5.4 inches Mini with their new 6.7 inches iPhone 14 Plus this year, due to low sales of last’s years model.

This move by Apple to withhold performance, design and camera improvements from standard models comes as no surprise. It’s a rare tactical misstep for Apple after it gambled on widening its Pro-related features this year with withheld benefits that are available only in higher-end iPhone devices.

It’s not surprising that Apple misjudged the market, but they’re already correcting their course. The first iPhone 15 leaks claim an updated design for all iPhone models in 2023 with some controversial gaps remaining. iPhone 15: Everything we Know so Far and the iPhone you might wanna Buy