Trending
You are at:Home»Mobile»Apple»Is Apple’s iPhone 6 Really A Fail?
By Alec on October 28, 2014 · Apple

We are living in an age of communication where generation Y mostly lives with their Smartphones. A recent study at California showed that People usually check their Smartphones after every 5 seconds.

This brings us to the new world of Instant Communication where barriers seem only where the battery of cell phone ends. The Mobile market has seen ample amount of competition after the introduction of Apple’s Smartphones.

The market gradually matured with the announcements of Apple’s Iphone3, 4 and then 5 but the story changed completely with the release of iPhone6 and 6+ in September 2014.

Apple, which was in hope of getting better customer feedback and more Profits this time saw a barrier with its bending Problem. The problem was not that much as it got enlarged on Social Media.

Why i6 is a Failure?

Apple i6 and i6+ released on September 9, on the first place, Pre-ordering was a complete failure for one of the leading organizations like Apple. The website store was supposed to open at 12:01 AM PST (3:01 AM EST) but customers saw “Store close” for more than two and half hours and were forced to wait. While some were able to deal with the cracks and placed orders, most of customers returned to sleep unsuccessfully. The first blunder got Apple in trouble as the issue started to pop-on Twitter with some tweets like; 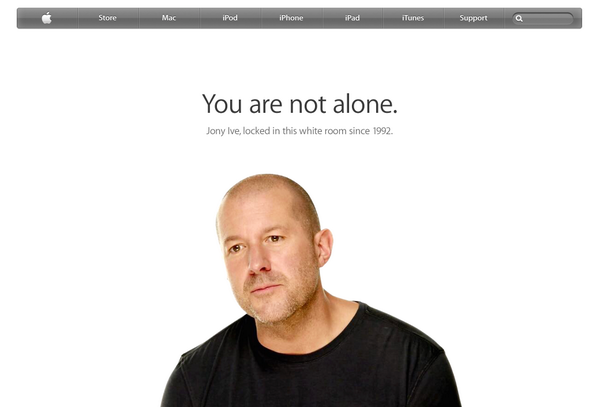 Second major blunder which changed the fate of Apple was bending issue. The Apple’s management tested the phone three weeks before release, but as the Phone got released, 9 orders were delivered to head quarters due to bending issue. 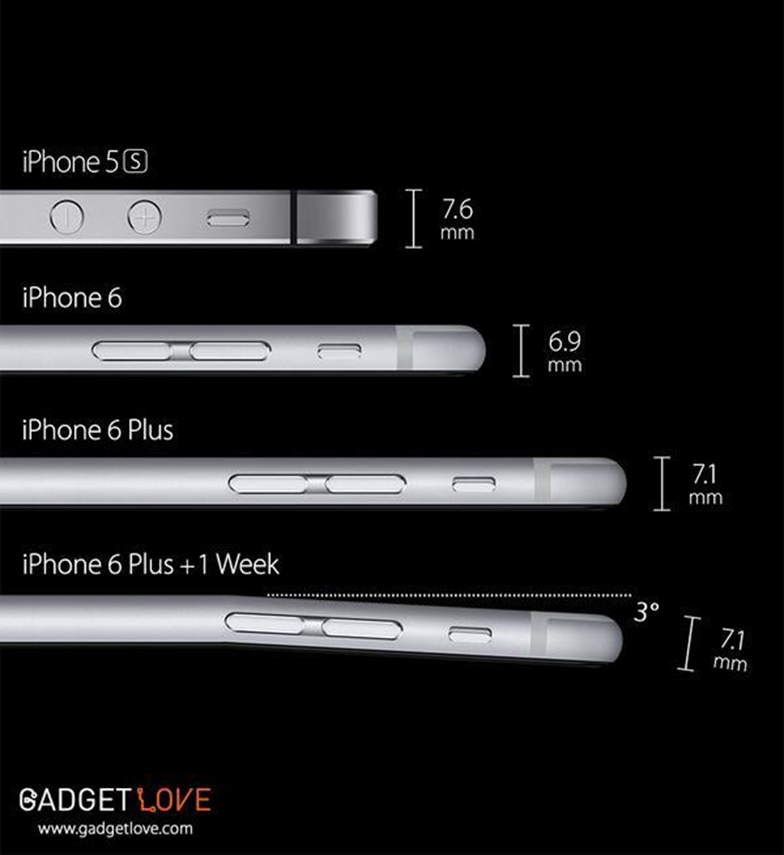 An Apple user quotes: “I kept i6 in my pocket for more than 18 hours and when I noticed, it was placed in distorted position. When I noticed it properly, I was shocked to see it was bending actually” And similar stories were posted on Social Media where a hype was created. Twitter saw trends of #bendgates and #bendghazis. While Facebook observed lots of meme’s related to this;

The third reason which added weight in the story was call drop issue that made Apple’s technicians head snap out. Although, Apple updated its iOS version within a week to satisfy their customers but with such major issues popping up all together, was it enough to just update iOS version. No! The company saw a 3% decline in the share right after the release of i6

A bash from the contender

Along with all mentioned above came the advertisement of Samsung’s Note 3 that used bending issue of Apple as market grabbing tactic. The advertisement used by Samsung got hits instantly on Social Media as shown below; 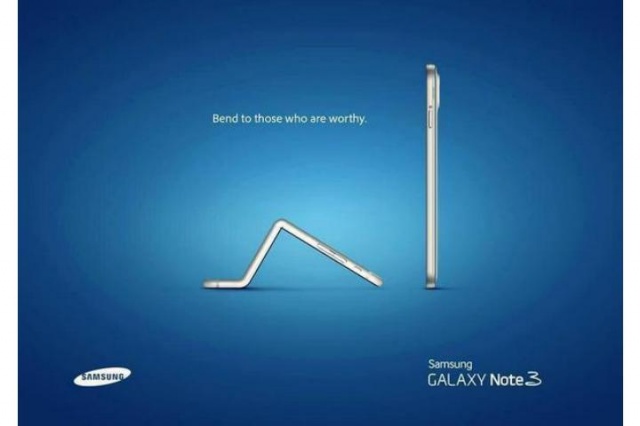 Although, this post got viral on Social Media, most of customers found it offensive and shared loyalty towards apple. In a nutshell, the post saw huge ratings on internet and was used as fun.

Above discussed blunders were not as big as they got promoted on Social Media and this again brings us to the basic grounds of Communication, where by a hit can become a super hit and a bug can become i6. It is hereby important to observe that despite whole social media shouted, Apple published its statement after several days of damage where it just tried to light the issue unsuccessfully. We need to build a defense strategy even before attack is being done. Because we are not sure when the attack would take place, but it is sure in a competitive world of Today, it will surely take place. The better and sooner you react to it and try to control it, the better it is!!

More on the iPhone 6:

iPhone 6 Plus (iOS 8) – Experience to remember