Trending
You are at:Home»Mobile»Apple»iPad Smart Cover vs. iPad Smart Case
By Katherine Husmith on May 31, 2013 · Apple

Apple with the release of iPad 2 presented by the new form of “cover”, “housing”, “support” or whatever the particular adjective to define it, it was a lid that covered the front of our iPad 2 with the particularity that clung to iPad with just closer to the thanks to powerful magnets incorporating, so it would be very easy to apply and remove so-called Smart Cover. There were many discussions about this accessory for the iPad for its price slightly high and low utility called as only covered the front of our iPad leaving the back outdoors and vulnerable to shocks and rallies. The utility QE could give this Smart Cover was that was supporting function, had several positions for the use of our iPad on surfaces is much more comfortable.

Time later, after much discussion on this controversial Smart Cover, Apple brought out the Smart Case, this case had the benefits of the Smart Cover and added correcting deficiencies of most sought by users , was protective hand on the back of the iPad. This case for the iPad has impressed many people because no one expected to take out something, seemed to fill the gaps of the Smart Cover with all its benefits but, is it really the ideal accessory for your iPad? 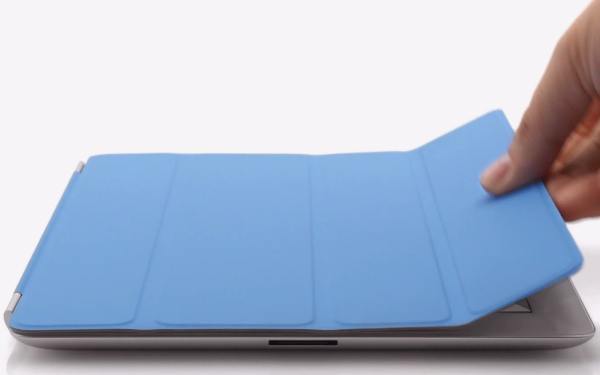 The Smart Cover has the advantage of being a light fixture for our iPad although when he left users were not useful, today is an absolutely essential accessory for a lot of myself included because it provides a surface and an ideal position to take notes, play games and other applications that they usually give our iPad. Another advantage it has is that it covers the front of our iPad so do transport prevents it from getting scratched Cando iPad screen, another of the benefits of the Smart Cover is its powerful magnet that is going to provide a lot of ease to time to put on and remove the Smart Cover which other accessories not give us this facility.

As everything has its drawbacks and is not covered by the back of our iPad so it will be impossible to prevent our iPad take the dirt and scratching on a surface, since the Smart Cover protects the back no. Finally, another disadvantage is that we will protect from bumps, if you drop down the iPad Smart Cover with the set will be almost impossible to prevent scratches or knocks on our iPad. 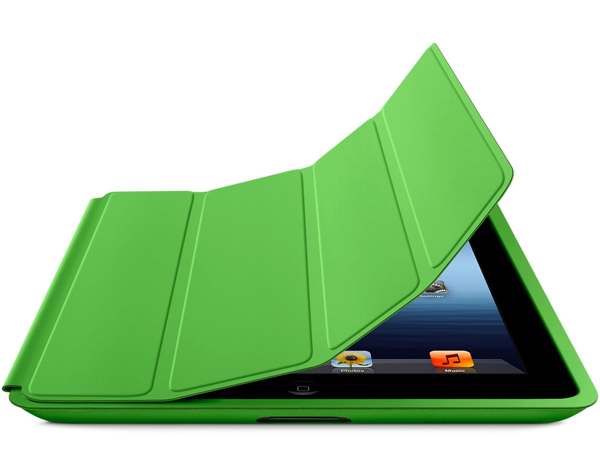