Trending
You are at:Home»Mobile»Apple»iPhone 5c – A Low Price Version of iPhone
By Jawad Latif on August 30, 2013 · Apple

Samsung has a tradition of releasing a mini version of their flagships. The S4 mini is already in the market. Moreover, the Android phones of other companies are also very cheap and people like to buy them instead of going for the expensive mobiles of Apple. So, in order to compete with the cheaper Android smartphones in the market, Apple is going to launch a budget smartphone named as “iPhone 5c”.  The price of the iPhone 5c is likely to be between £230-£320.

Although no official date for iPhone 5c’s date has been released by Apple but it is expected that Apple will launch it on the 10th of September. Apple has already announced 10th September as the launching date of the new iPad Mini and iPhone 5s. 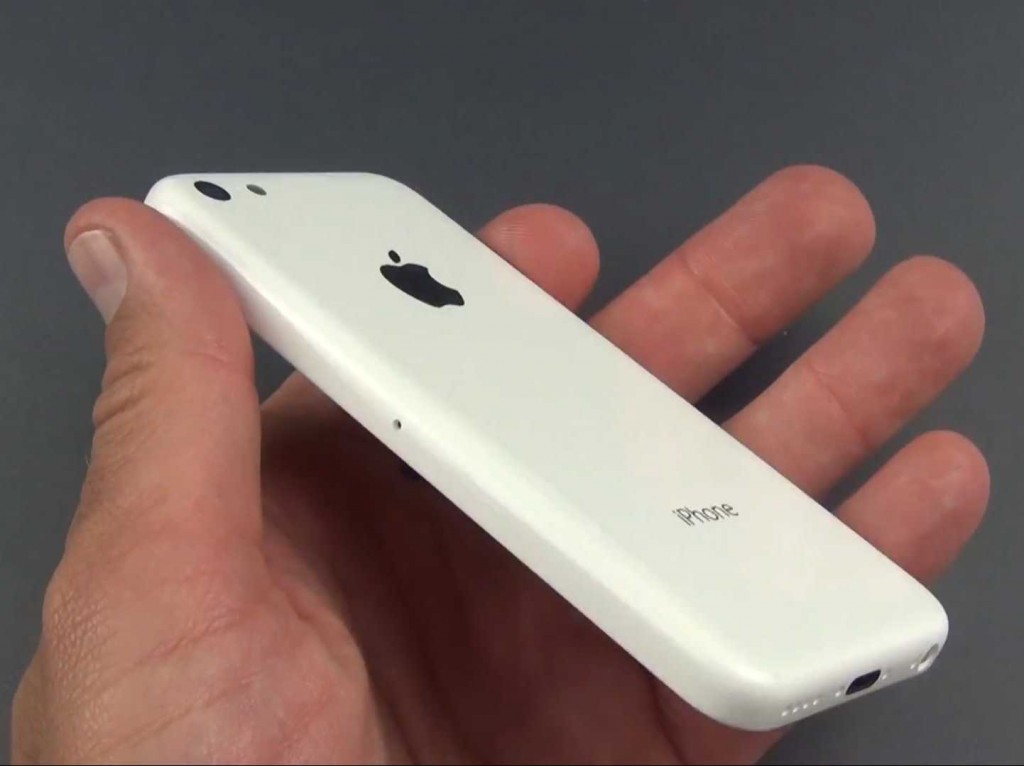 The most important difference for the new low cost iPhone is likely to be its plastic casing. Instead of releasing the iPhone in aluminium casing, it will be launched in a plastic cover and hence will significantly reduce its price tag. The plastic cover will be of numerous shades giving the customers a wide range of colours to choose. The specs of the iPhone 5c are over viewed below.