Trending
You are at:Home»Mobile»Apple»The Latest iOS 7
By Jawad Latif on September 15, 2013 · Apple

The iPhone 5s has been released this week and with released, the customers also experiencing the new iOS 7. There have been many important changes and upgrades in the iOS.Thenotification settings have been updated and a new Control Center has been introduced for accessing the most frequently used settings. Besides that the sharing of data and multitasking has also been made a lot easier. 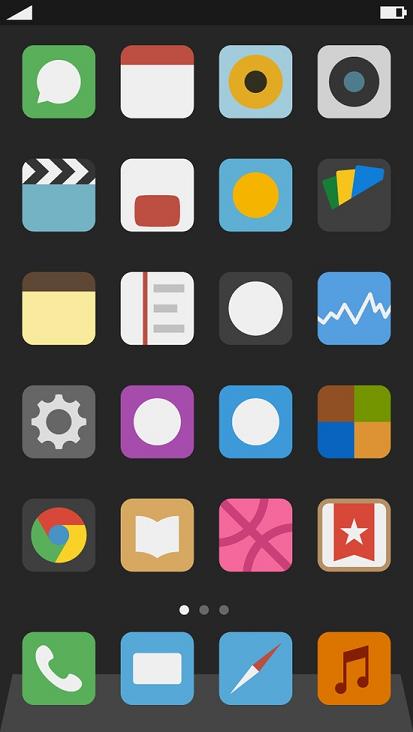 Instead of being skeuomorphic, the iOS 7 is flatter. The previous versions of iOS were skeumorphic where the applications were designed in such a way so that they resemble their real world equivalent. For example the notes app had a yellow background with lines. This concept is now outdated and people like to have apps that are designed to have a digital look. Apps have been redesigned so that they occupy most of the screen. The icons also been designed for giving them a cleaner and vivid appearance. On the home screen, a series of dots now show the signal strength instead of the old signal strength bar. 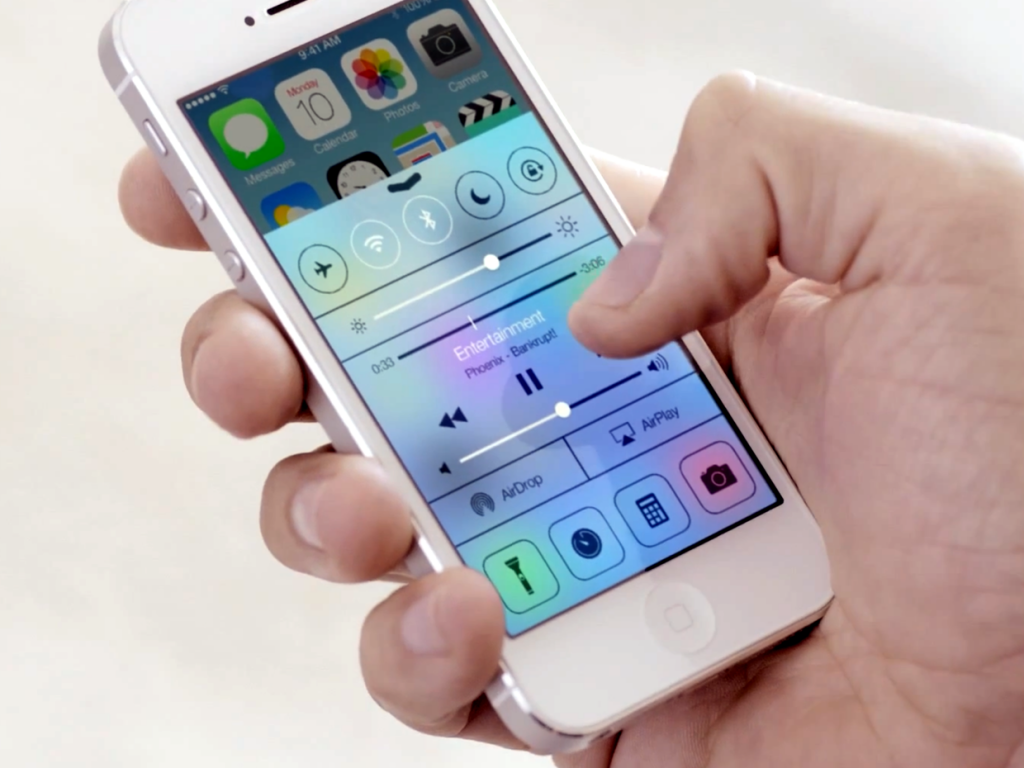 In the previous versions of the iOS, there was a problem that all the settings including the frequently used resided in the settings application. Even if you have to make a slight change, you would have to go into the settings app and search for the change to make. This problem has been solved in the iOS 7 with the introduction of the new Control Center. You get into the control centre by swiping up from the bottom of the screen and you get access to the most commonly used settings which includesWI-fi, brightness, flashlight, playback music and camera settings. 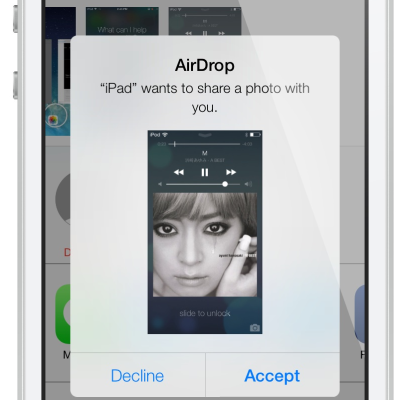 With the introduction of the AirDrop, the transferring of the files among the different iOS devices has become easy. Whatever you are viewing on your phone, just go into the control centre and tap on the AirDrop option and a list of the nearby iOS devices will be displayed. Just tap on the device with you want to share your data and its done. Apple says that this technology is more efficient than NFC in which you have to tap the phones for transferring data. 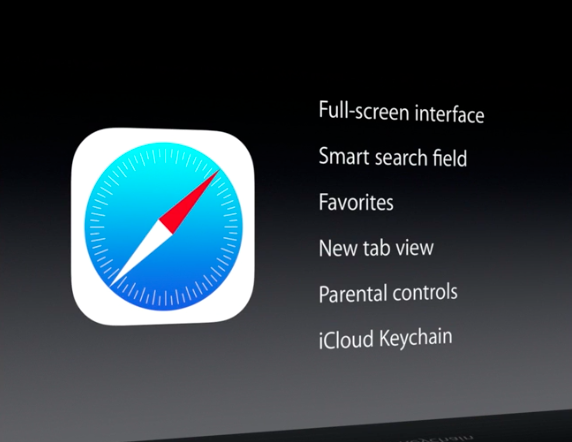 Safari has also been redesigned in the iOS 7. Safari now runs in full screen having a single box for search and URLs. You can also start private browsing more easily with no need of going into the settings app. Just like Chrome, there is also a tab browser in Safari which lets you to quickly go through your open tabs in a graphical carousel.

Camera application has been overhauled

The camera app has been overhauled and it now includes a wide range of filters which allows you to capture more creative shots. A new Square mode has also been included in the camera app for capturing square pictures. The camera app lets you to go through your pictures which are arranged by date and location and providing the automatic filtering of images.

The multitasking features have been improved in the iOS 7. The applications now update automatically in the background without requiring any manual approval by you. The interface for switching between the applications has also been updated. Now you can switch between the apps with a more graphical way and a thumbnail preview shows all the running apps.

The newer Find My iPhone Activation Lock has been made so that your phone could be prevented from going into the hands of the thieves. You will need an Apple ID for turning off Find My iPhone.