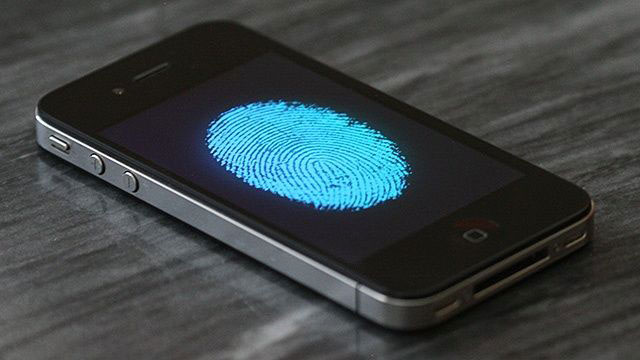 There is less than a month left in the launch of the highly awaited iPhone 5s. Apple has announced 10 September as the launching date of iPhone 5s. There are many rumours regarding the specs of the new iPhone but nothing can be confirmed about the new iPhone 5 until it is finally launched. 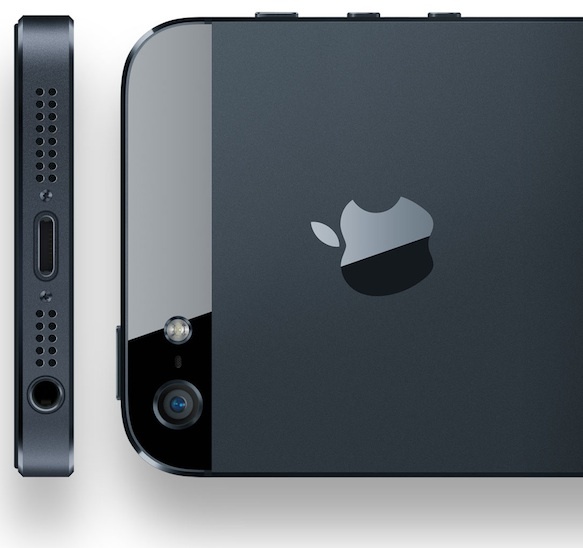 It is rumoured that the body of the iPhone 5s will be 5 percent thinner than the iPhone 5 and will be smaller in length than the iPhone 5. It will have thinner edges and will have bigger display area. The iPhone has been traditionally been available in just two colours i.e white & silver and black & slate but the new iPhone 5s will be available in one more colours which will be black & silver. This will give an extra colour option for the customers.  A new button will be added to the iPhone 5s on the upper right side of it. By pressing this button, the user will be able to switch between the ring and silent mode without having to manually go into the menu and then change the phone’s mode. 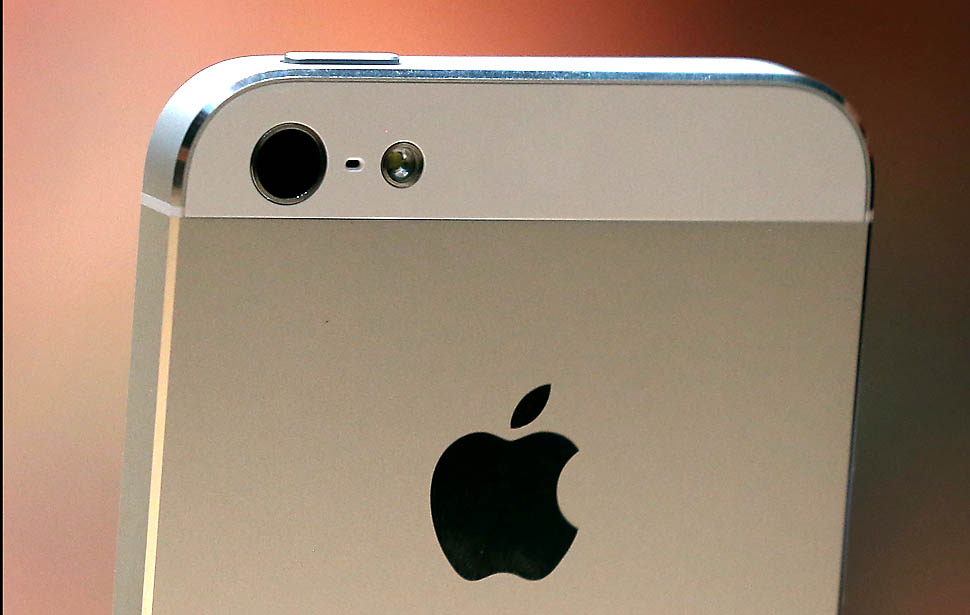 The greatest improvement in the iPhone 5s is expected to be in the camera quality. The rear camera will be of 12MP. The 12MP camera will increase the resolution of the photos and will increase the quality of the photos. A problem which usually occurs with high resolution and small integrated cameras is that their photos have less light per pixel. So while upgrading the camera, Apple will have to keep this thing in mind and will have to fix this problem. The iPhone 5s will have a f/1.9 lens. This faster lens will improve the low light performance of the camera. The introduction of  f/1.9 lens will be a good thing as the HTC One has a f/2.0 lens and Lumia 720 has even more quicker f/1.9 lens. It is also said that the iPhone 5s will have dual LED flash. This will help a lot while taking photos in dark areas. The front camera will also be of 5MP and will record HD videos. This will be an interesting change as most of the mobiles have just a 2MP front camera.

Upgrade from iOS 6 to iOS 7 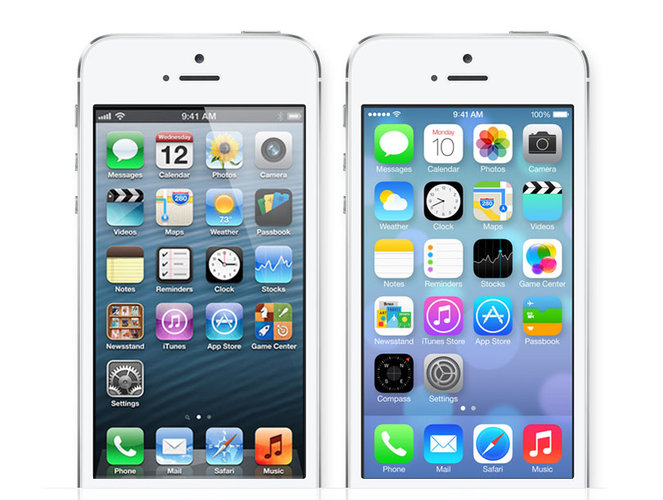 One thing is confirmed about the iPhone that it will run the new iOS 7. iOS 7 is completely different from the previous iOS versions. It has a flatter and a cleaner interface. Amongst the new features in the iOS 7, one will be the Control Center. The user can access it by swipe up menu and it will allow the user to change different common settings like WI-fi, Bluetooth and brightness. This type of Control Center is not a new thing in the mobile operating systems. We have already seen such type of Control Center in Android long ago. The iOS 7 will offer improved multi-tasking and will have a new camera application which will have more advanced and new filters. The iPhone 5s will also have NFC which is becoming a standard for the wireless payments as it was absent in the iPhone 5.

The leaked photos of the iPhone 5s show that the it will have an A7 processor in it. This will be a good step up as the previous iPhone 5 had an A6 processor in it. It has not been confirmed that whether the A7 processor will be dual cored of quad cored. The A6 processor had just two cores. A more logical reason for not upgrading the number of cores seems to be that the iOS is quite efficient and runs quite smoothly on two cores. If Apple decides to introduce four cores in A7 processor then it will not be a big surprise for the customers because all other major mobile companies have deployed quad core processors in their flagships. 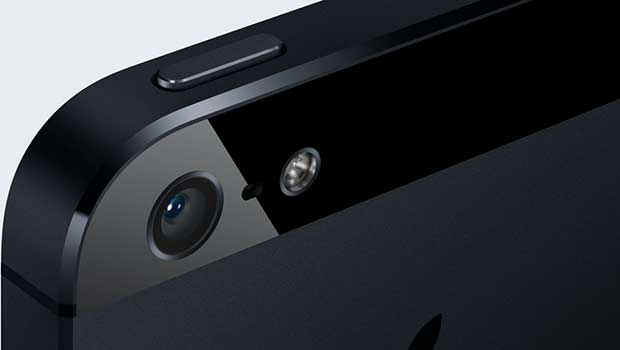