Nokia Company made a business in billions in its era but Samsung and Huawei flopped it with their unique features. With the passage of time NOKIA was totally flushed out from the market because it was not in the market per Android mobile requirements and updated specifications.

Later, Nokia Windows mobiles were also launched but it did not surpass the Samsung & Huawei. The main reason was that Nokia windows were heavy and initially its price was too high. Everybody could not afford it; a cell phone should be in range of mediocre persons. 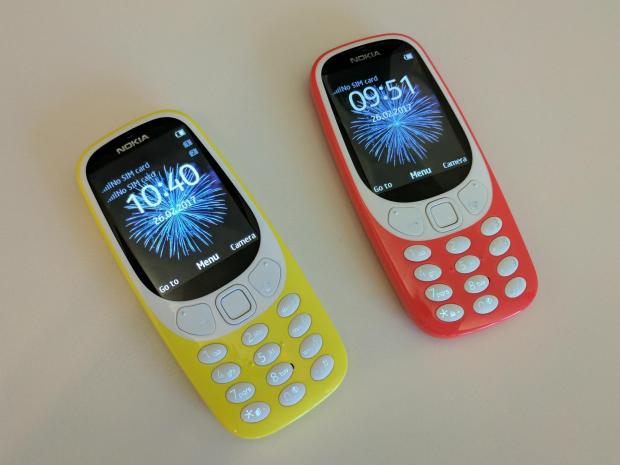 Now Nokia has modified its NOKIA 3310, along with new features & introducing some new models knows as Nokia 3, Nokia 5 & Nokia 6. If Nokia wants to win the market again then it must show something new and unique that is not available in Samsung & Huawei. These new models may be appreciated in the market if they will have the features equivalent to Samsung & Huawei. Now as per latest news these cell phones will have the latest specifications and prices also would be affordable. Nokia 5 is having in between according to price and features and is also good in shape as well.

Nokia was highly appreciated in his reign due to extra ordinary battery timing. Now it also has been revealed that Nokia 5 and Nokia 6 has 3000 mah battery and it is considered in good battery time rows.

Nokia 5 & 6 both are same in cameras but there is a difference of RAM in each. Nokia 3310 will also be launched with new specs. There was a time when Nokia 3310 was at the peak due to its battery and voice quality. World changes with the time but Nokia did not change with time and then Samsung & Huawei did hit the market and Nokia was rapidly got defame.