Trending
You are at:Home»Mobile»How Do You Use Your Smartphone?
By Drew Brinkmann on August 20, 2013 · Mobile

Where would we be without our smartphones? Out of contact for a start and that is inconceivable to many now. There are still a few who either don’t know how to use their smartphones or come from a time when you only used your phone when you wanted to speak to someone. Enough said!

This latter group are few and far between now. Most of us check our smartphone on average about 150 times a day according to the website Tech2. This figure becomes less far-fetched when you break it down. The report says that we check our smartphones 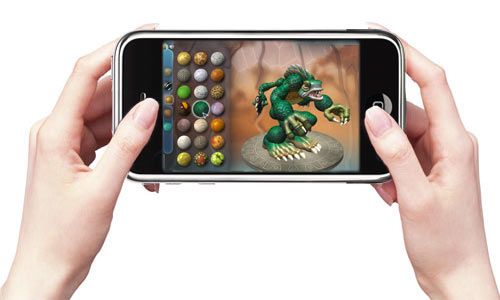 According to another source, International Business Times, 20 million UK smartphone users play games on their mobile phones. This isn’t just when we’re commuting either although 33% of us do while-away travelling time this way. Almost double that amount though play games on their smartphone in the living room (64%).

Most smartphone game players – around 6.8 million of us – use free downloaded games; only 1.3 million actually buy games to play on our smartphones. The split is interesting too: 55% of gamers who buy their games own iPhones compared to just 28% who own Android phones. Although some gamers own Blackberries or Windows phones, Android phone-owners download the most games for free (58%).

Even with all these free downloads, the market for mobile gaming is expected to reach £300 million by the end of the year. 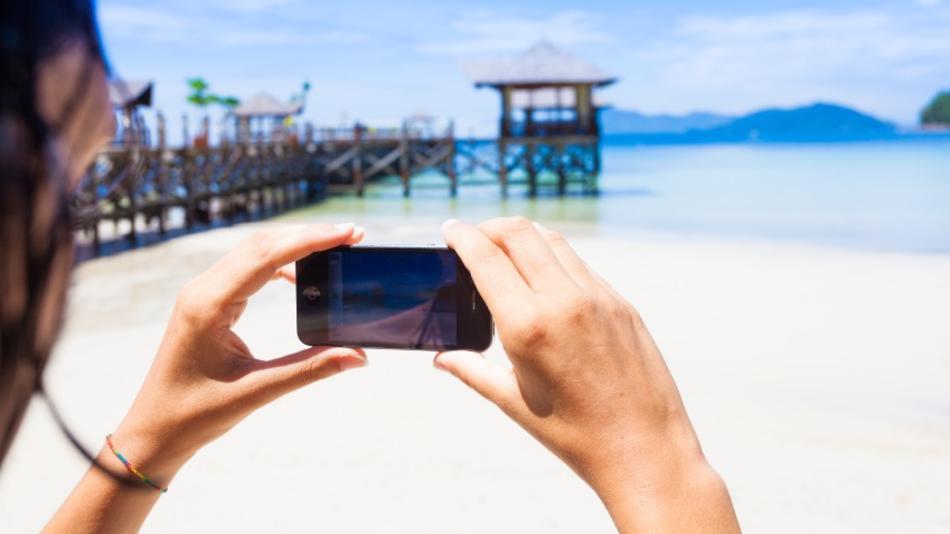 It is common-place to use your smartphone to take photos these days. No need to carry an additional device with you when you are off to a photo-opportunity filled social occasion like a party or a picnic. Just one device is enough. All smartphones have a camera and the ability to publish your best snaps to Facebook or Instagram.

In fact developments in smartphone cameras are big. Most now sport a 13 megapixel device and the latest phones are definitely developing the camera ‘end’ of the smartphone if the Nokia Lumia is anything to go by. Nokia aren’t alone though, Samsung and HTC are also going all out. As well as zoom lenses many smartphones are now including super software to adjust your images before you publish them. 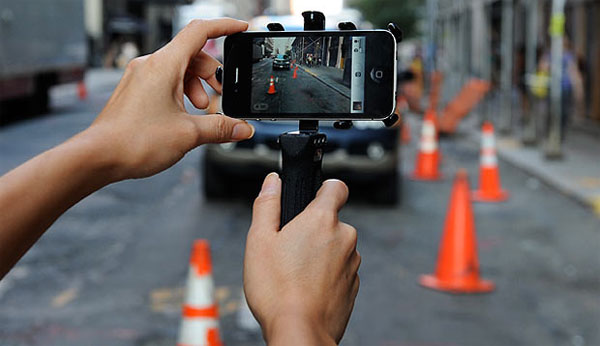 If your smartphone has a camera then you have the facility to record videos too. However to get the best quality remember to use the highest pixel setting i.e.1080p and make clever use of light. Use the sun if you shooting outside – a smartphone camera lens doesn’t let much light in though this is changing and the sun will help. Indoors is trickier; instead of using the zoom feature which will pixelate your film, move closer to the subject. If it’s for fun download the Vine App which allows you to take short videos that play on a loop.

With your smartphone making three other devices virtually obsolete, make sure you keep your mobile insurance up to date. You won’t want to be without these facilities.

Author Bio: Rob Rudd contributes regularly to several technology and gadgetry websites. When not writing, he is researching the latest gadget and working out whether he has an excuse to buy it.