It was a bad experience about U Ultra because it thwarted everybody; But HTC U will consolidate to users which faced this bad experience of U Ultra. . As per leaked specifications, HTC U might take on numerous hitters with impressive hardware and appreciation, unlike U Ultra. The developers made it to keep in mind that they will retain his repute in market again by HTC U. 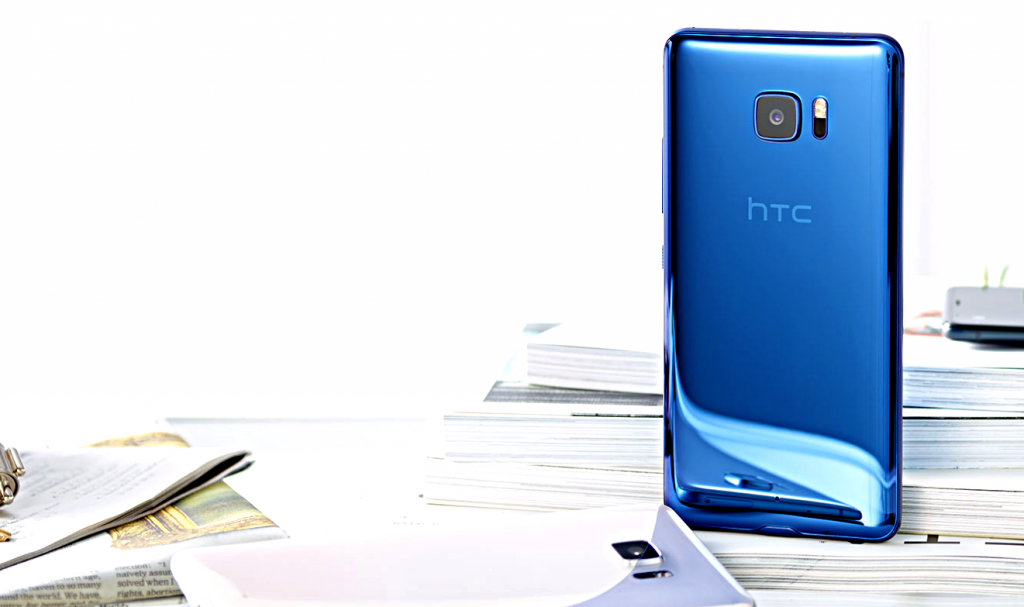 The HTC U is powered by the same top-of-the-line Qualcomm Snapdragon 835 system-on-chip as North American Samsung Galaxy S8 and S8 Plus units, but its standout feature is designed in metal frame, and user can use it with squeezing or swiping along its left or right sides.

HTC U is said to be designed as a 12-megapixel IMX362 around back and 16-megapixel IMX351 up front. Captured media can be saved to either interior storage (64GB or 128GB) or a microSD card.

HTC U will be launched in the mid of April and with global retail release in early May. 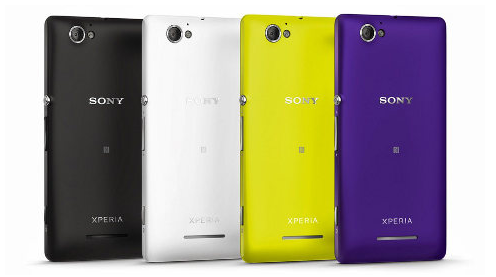