Trending
You are at:Home»Mobile»HTC»HTC One X – A Smartphone with Quad Core Processor
By Jawad Latif on September 27, 2013 · HTC

HTC One X was released last year and came up with the latest Android version available at that time i.e. 4.0 Ice Cream Sandwich. HTC One X came up with some more advanced features as compared to its predecessor HTC One. The most amazing thing in the HTC One X is its Nvidia’sTegra 3 quad core processor. The processor and the GPU displays very nice picture quality on the 4.7 inch HD screen on the top of the mobile.

HTC has been introducing sleeker mobiles since the last few years and the tradition here continues. The mobile has got a unibody design with 130g weight. The HD screen has been packed on a just 8.9mm thick body. The Super IPS LCD 2 technology displays the 16M colours quite efficiently. 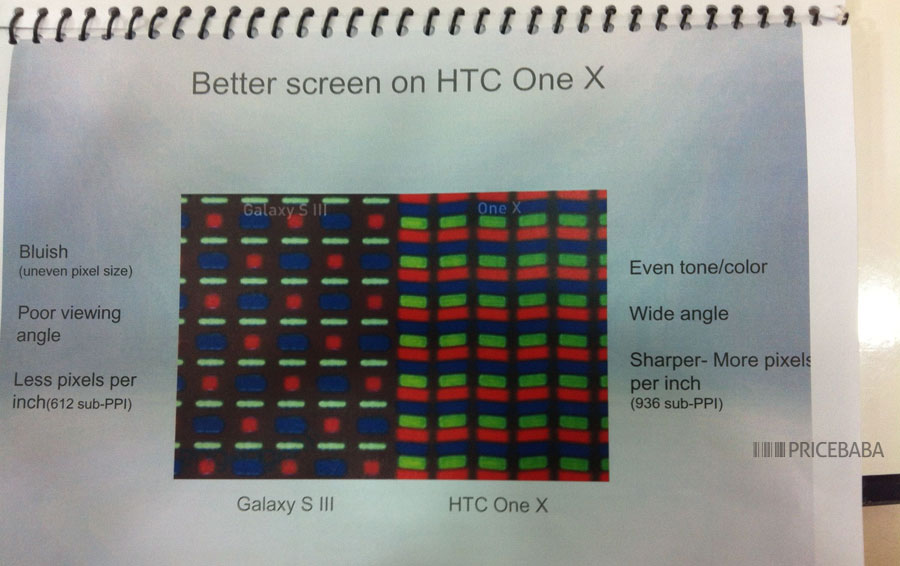 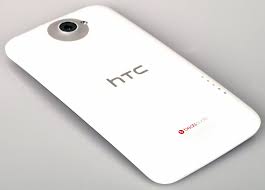 An 8MP sensor has been mounted on the back of the mobile for capturing the snaps. The sensor’s aperture size is f/2.0 which is quite amazing as compared to the f/2.2 in Amaze 4G, f/2.4 on the iPhone 4s and f/2.65 on the Samsung Galaxy S II. An extra processor has been added to the phone called ImageChipe for processing images. The camera is quite fast and responsive as the startup time is just 0.7 second and only a 0.2 second delay between the shots