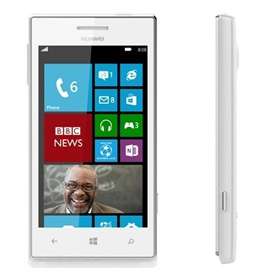 Huawei is another surging Smartphone manufacturer, who is striding hard to bring competitive Smartphones in the market with Android and Windows Phone operating systems. Huawei seems to be working with Microsoft from some time and the culmination of their combined and concentrated efforts has resulted into a new Windows phone that is specially designed for Africa. These efforts can turn quite fruitful in future as Africa is these days one of the most rapidly growing technology markets in the world. People are dubbing this Smartphone as The Lion King but officially, it is called “Huawei 4Afrika”. This Smartphone will be the first in all smart devices that are custom developed for a particular continent. This Smartphone will also be the part of Microsoft’s sweeping new 4Afrika Initiative.

Most of us are fully aware of the situation of Africa. This continent is not exactly a prosperous or prospering continent on earth. Most of its population is surly deprived of basic life necessities like water, food, shelter, etc. Well, it was a nice thing to know that Huawei has taken this thing in consideration and will be delivering its Smartphone on affordable prices for students, developers, small businesses and first time Smartphone owners. Huawei’s all new  Smartphones will be launching in the Q1 of 2013 in seven African countries. Huawei let us know that the seven lucky countries will be Egypt, Ivory Coast, Kenya, Nigeria and South Africa. It will be available in colors like blue, red, black, silver and other white shades. 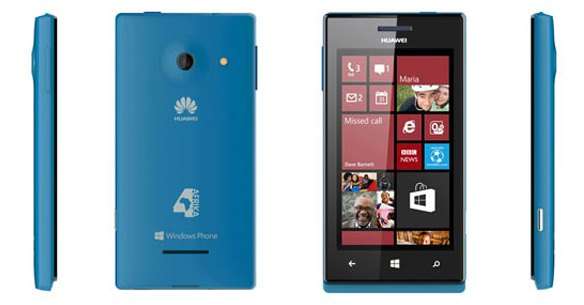 Huawei 4Afrika will be having quite an attractive hardware under the hood. It will have a 4-inch display screen with bright graphics and 480×800 resolutions. It will be powered by a dual-core 1.2 GHz Snapdragon processor with 4GB of internal memory. For capturing the beautiful moments in life, the Smartphone have good quality front and back cameras, able to capture high definition videos. The chassis of Huawei 4Afrika has slim physique of 10mm.  Huawei claims that it has integrated power saving technology in its latest flagship and it will give phone a whopping 420 hours of standby time. 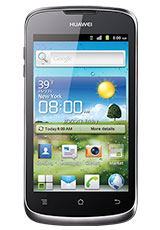 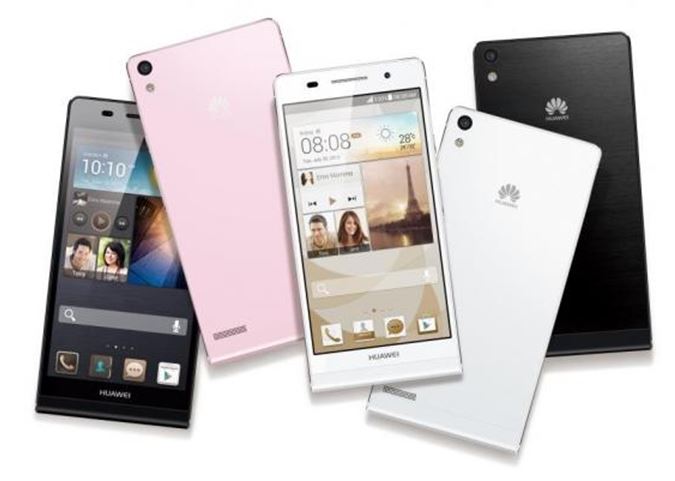 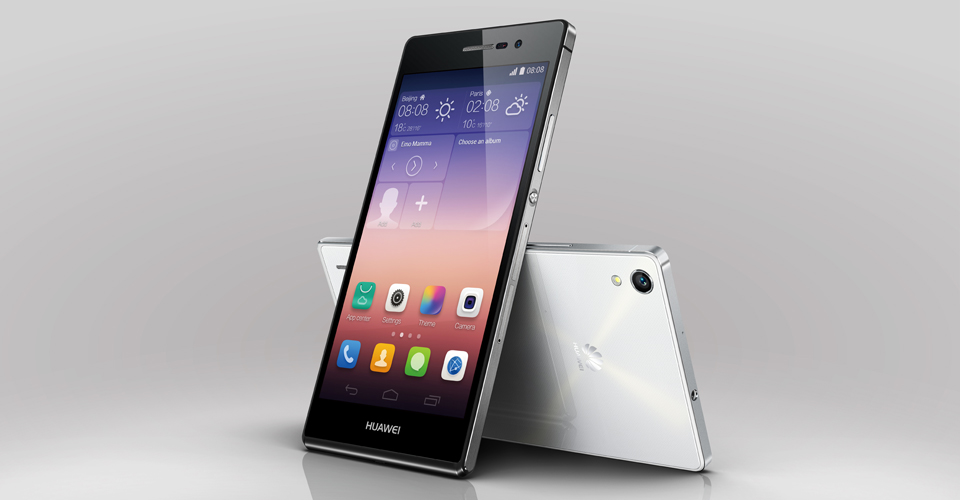