Trending
You are at:Home»Mobile»Huawei»Huawei Ascend P6 Features
By Jawad Latif on June 21, 2013 · Huawei

Huawei already has a new model of top-end smartphone. The Huawei Ascend P6 has come true and is confirmed as the world’s slimmest terminal (between manufacturers recognized around the world) with a little over 6 mm thick.

Let us know in detail the features of the Huawei Ascend P6.

Although the thickness of only 6.18 mm is the most compelling argument, there is much more hidden in this body with metallic touch gives such a good feeling in pictures and adds the detail of the curvature of the bottom. The weight has fail to be the best and are in 120 grams.

P6 the Huawei Ascend has a 4.7 inch screen which offers a resolution of 1,280 × 720 pixels. Accustomed to see and 1080p panels in such high-end devices, encounter a 720p panel may seem a weakness but gives a sense of proper pixel density. The screen, as it seems that is also fashionable, can be used with gloves. 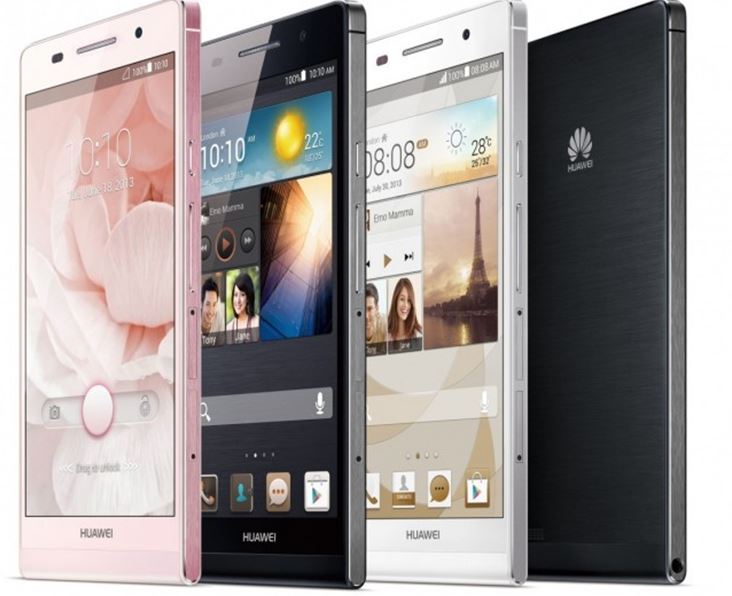 Inside its slim body Huawei has placed a chip of his own a K3V2 Hass, with four A9 cores at 1.5 Ghz and that relies on only 1 GB of RAM, and 16GB internal memory expandable with micro SD.

The big problem of making a minimum thickness as terminal to see where the battery gets. Or alternatively, reduce the ability of the latter. That was the choice made by Huawei, which gives her an Ascend P6 battery capacity of 2,000 mAh, a figure that once promise, but with a terminal of its kind to be seen what performance features. Also surprising has been ignored when LTE connectivity is booming. Yes that includes Bluetooth 4.0, Wi-Fi n and DLNA.

The cameras are two, one main 8 megapixel backlit sensor and F2.0 (macro mode 4 cm), and LED flash, and a secondary that is not lame: 5 megapixel camera with automatic image enhancement for faces and different filters. 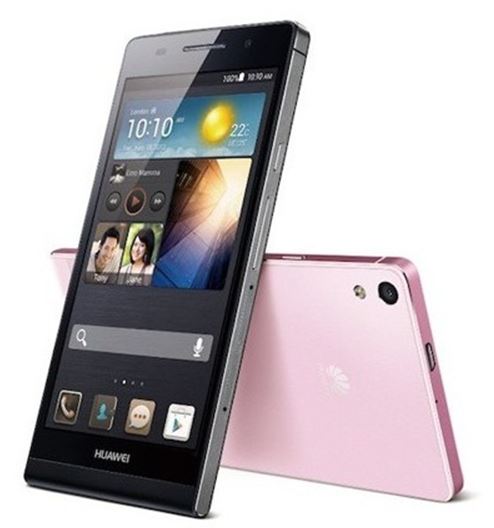 The version of Android to hit the market is 4.2.2 with Huawei Emotion 1.6 customization. It includes several different themes to choose from.

The Huawei Ascend P6 makes its official debut in his home country, China, this month of June. An America in July comes in black, white and pink. who will receive at the end of the month with Orange, Telefonica, and Vodafone and with a free price of $ 600.