Trending
You are at:Home»Mobile»Huawei»Huawei Ascend Y300 – “A Mobile with Good Specs and Low Price”
By Drew Brinkmann on August 29, 2013 · Huawei

A very good feature of Huawei Ascend Y300 is that they are quite inexpensive. They offer better hardware with nice software at extremely low prices. Those people who cannot afford to go for expensive high specs touch screen mobiles for Samsung, Apple, Nokia and HTC choose Huawei mobiles. This Chinese manufacturer is has constantly been expanding its mobile market for the past few years.

The Ascend Y300 is another nice quality mobile by Huawei which was released earlier this year. This mobile is a perfect choice for those people who want to buy a less expensive touch screen mobile with all the latest specs which the mobiles normally have. 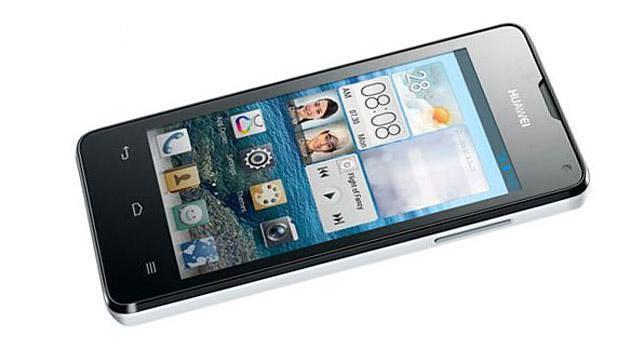 The Ascend Y300 runs Android 4.1. Huwaei has deployed a 1 GHz dual core processor in it with 512 MB RAM. Although the RAM is not quite small but the mobile still runs the Android quite well. I have personally used this mobile and found no problem while using it. This mobile offers all the specs which a normal touch screen mobile can offer you.