Trending
You are at:Home»Mobile»LG»LG’s New QWERTY Keypad Based Enact VS890
By Martin Rowe on September 11, 2013 · LG

The mobile market is largely occupied by large screen touchscreen mobiles but even then LG is still holding the old design standards of mobiles with some great modifications. Last month, LG released Enact VS890 which has got a 4 inch display and the traditional QWERTY keyboard. This mobile is a lot different from the previous QWERTY mobiles LG. It has got a slightly larger screen with a 1.2GHz dual core processor running under it.

The Enact VS890 stands no where when compared with the Samsung Galaxy series or with HTC One but still this mobile is a good choice for those customers which are quite used to with the QWERTY keypad and want a mobile with similar keypad but with some higher specs.

This design of the mobile is quite simple. The mobile’s body is in two tones of black and grey. The mobile can be gripped firmly and easily in the hand with no fear of falling out of the hands. With 170g weight, the mobile feels a bit heavier as the most of the mobiles have got weight around 120g. 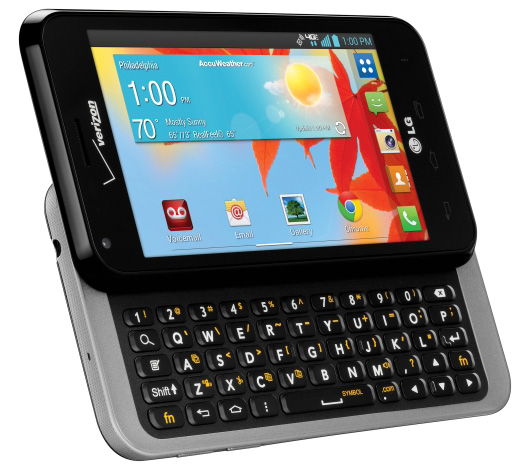 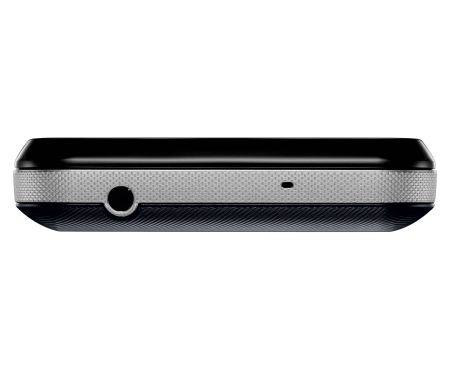 The mobile has got all the necessary items which a modern touchscreen smartphone can offer. The back camera is of 5MP and can record Full HD videos and there is a secondary camera too for video chat. The mobile neither support NFC nor infrared. With 1 GB RAM, the processing speed of the mobile is quite good. The ROM is of 8GB and micro SD cards can also be injected into it with a maximum size of 64GB. The rest of the specs of the mobile are listed below