Trending
You are at:Home»Mobile»Most Expensive Phones in The World
By Katherine Husmith on March 20, 2013 · Mobile

Here is a list of what may not be the most sophisticated phones but they are the most expensive to date.

1)      Goldvish “Le million”, this is the most expensive mobile in the world of which there were only 100 made and you can certainly tell just by looking at it, you even have to order one on special request. According to the Guinness Book of world records it is an addition to the illusion collection. It costs $1,000,000. This is mainly because of the 18 carat white gold case and 1,800 diamonds totalling 120 carats according to the designer Emmanuel Gueit. 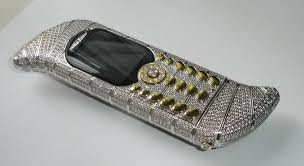 2)      Up next is the Vertu Signature Cobra, this phone is such an exclusive item that only eight will ever be made. It is now taking orders for the cobra however you will have to be quick!

The Cobra will feature one pear cut diamond, one round white diamond, two emerald eyes and 439 rubies.

This is a majorly exclusive phone for buyers that are rolling in it, 26 of the less flashy phones will be available for a mere $115,000. 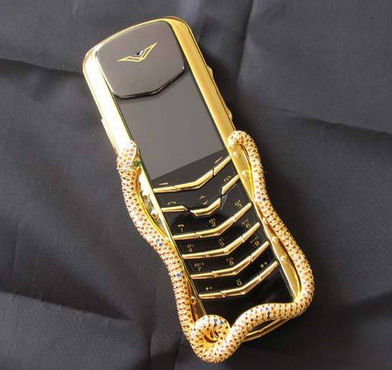 3)      Next is the Sony Ericsson Black Diamond, its sleek design is the good work of the Singapore based designer Jaren Goh. He has presented this rendering of an ultra stylish top end Sony product. It features titane with polycarbonate for that mirror finish and diamonds. The OLED technology underneath the skin that covers the phones entire face gives the 4 megapixel screen a borderless look. The scary part is that it will only be available in 5 unique numbered pieces in Limited Edition for the astronomical sum of $300,000. 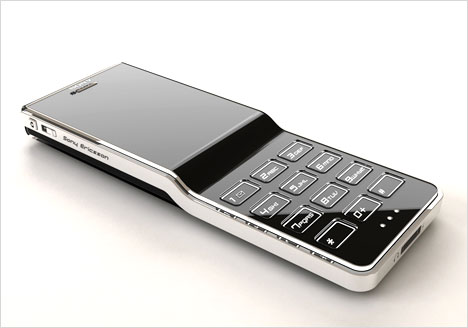 4)      Vertu diamond, this is the premium range of high end mobile phones. As the name suggests the handsets in the Diamond range are diamond encrusted handsets made from platinum. It comes in four styles of 18 carat white gold models, and one made of platinum and the pave diamonds are only made to order. Only 200 are being produced and the most expensive is believed to be worth $88,000. 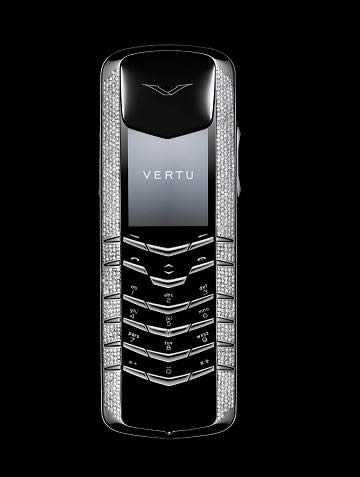 5)      Finally is the Gresso luxury phone with Black Diamonds, the luxury mobile maker Gresso keeps producing more and more expensive handsets. With their very first models having African Blackwood and some golden plating on the back.

Now their plans have escalated, for just $12,663 you can get your African Blackwood phone with golden keypad and four navigation keys replaced with black diamonds.

But in addition if you want to be a real show-off, you should opt for Gresso Avantgarde Royal Black Diamonds edition. In this phone all your keypad keys will be made from black diamond’s of 2.53K. And, because these gems are rare enough, only 50 pieces of this Royal handset will be made ever. Its cost is around $42, 213.