Google Also Makes the HTC One Nexus on a Phone 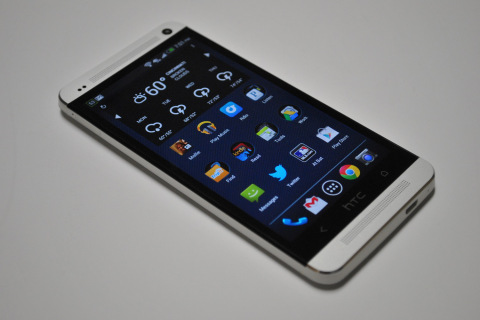 They surprised us with the version “Google Edition” of Samsung Galaxy S4, and began to speculate that important phone variants come from other manufacturers. HTC’s own star denied that his phone was going to have a version, but the rumors kept coming, until officially presented today at the D11 conference of All Things D.

One HTC Nexus experience will live in the flesh, leaving aside all traces of HTC Sense customization, becoming the responsibility of Google, in its sale, and in its updates. 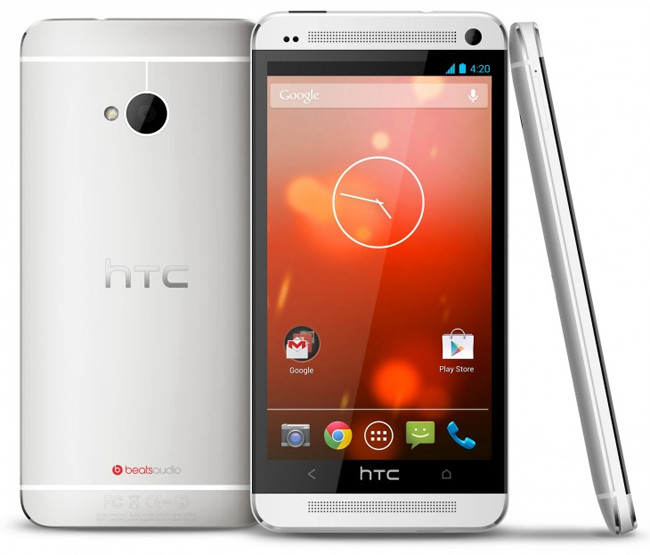 You Want to Know How to Be The Champ in Market? – Meet Google Nexus!! 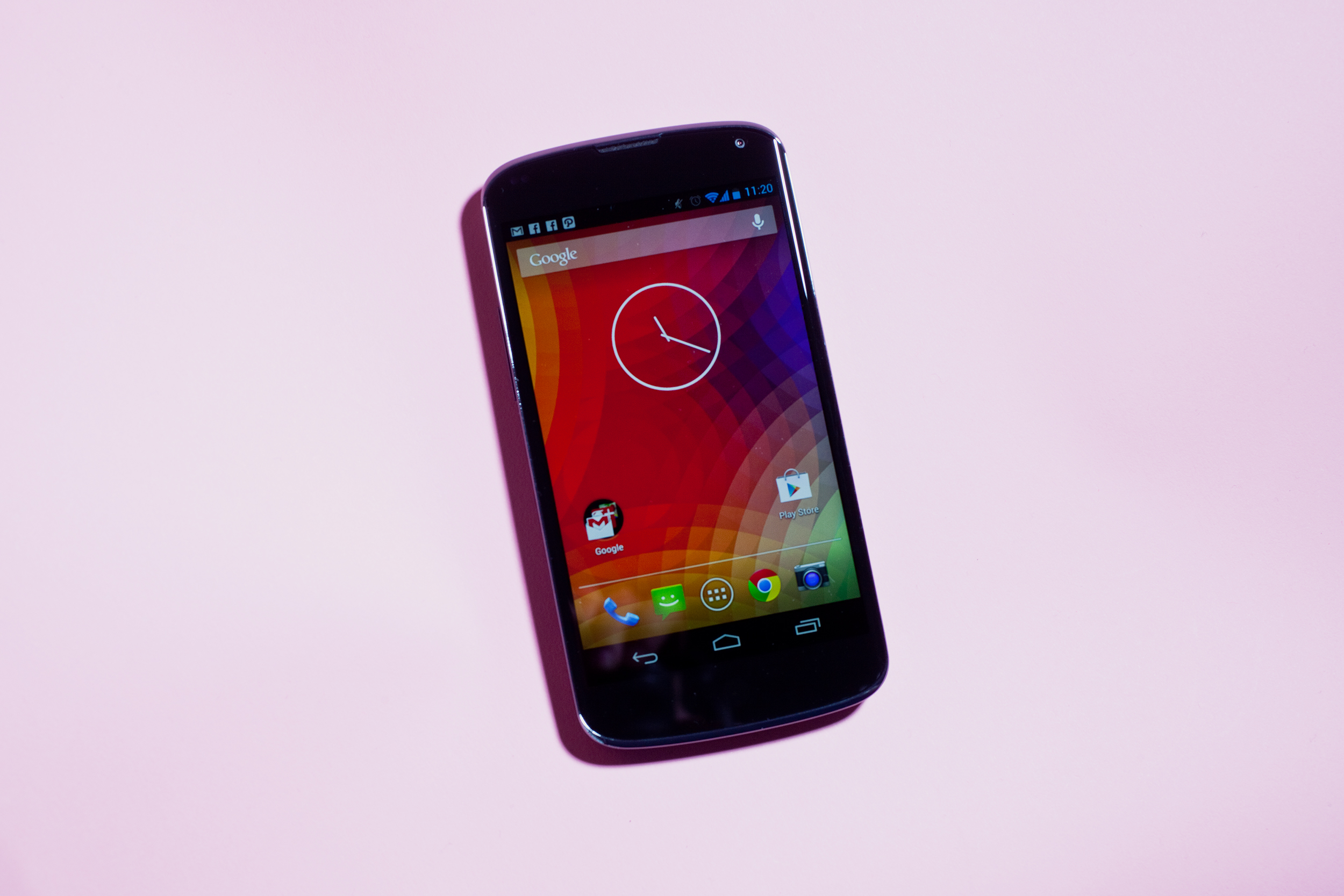